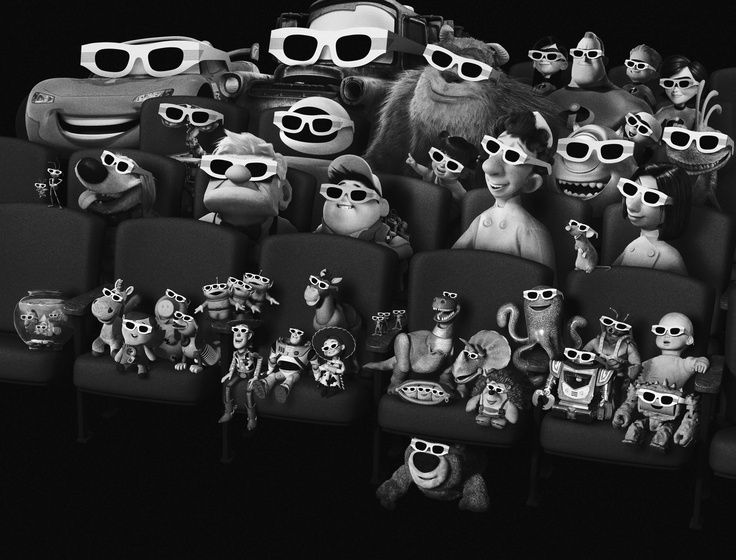 END_OF_DOCUMENT_TOKEN_TO_BE_REPLACED

I've done a couple of covers for Friend of HeroMachine and author Ian Thomas Healy. The next book up in his "Just Cause" series is a more humorous super-hero story titled "Jackrabbit". We thought it might be fun to include you all in the cover design process, so over the next couple of weeks I'll be making posts here about how it's going.

END_OF_DOCUMENT_TOKEN_TO_BE_REPLACED

I've just updated the core HeroMachine 3 app to support a new set of items. They're in the "Background" slot, and the set is named "Cityscapes". Here they are: 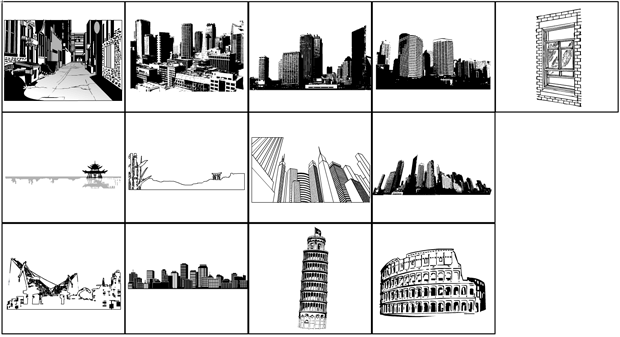 The first one is the "Dark Alley" from Replacement Prize List 2. Since I didn't want a whole set of items with just one thing in it, I went ahead and did the rest. Hopefully you'll find them useful when making settings for urban characters.

I've just double-checked and the updates are live. If you don't see the new set in the list, you'll have to flush your cache.

HM3: Text save with custom colors

Note that you could now start a blank character, fill the entire set of Custom Color boxes, and save it as "Bob's Custom Colors".

Then whenever you started a new character up, you could first load "Bob's Custom Colors" and all of your Custom Color boxes would be immediately set and ready for use. That way if you come up with, say, your own unique set of team colors for a group you're building, or if you have a bunch of skin tones you've made that you like better than mine, you can have them saved and available for use whenever you want.

For the super-duper high-tech hacker-inclined out there, note that if you save a "custom color" blank character as text, you can manually edit the CustomColor entries with hex values in the order you want before using the Load as Text function.

As always, let me know how it goes and if you see any problems with this release. We're getting closer and closer to beta status, folks!

END_OF_DOCUMENT_TOKEN_TO_BE_REPLACED 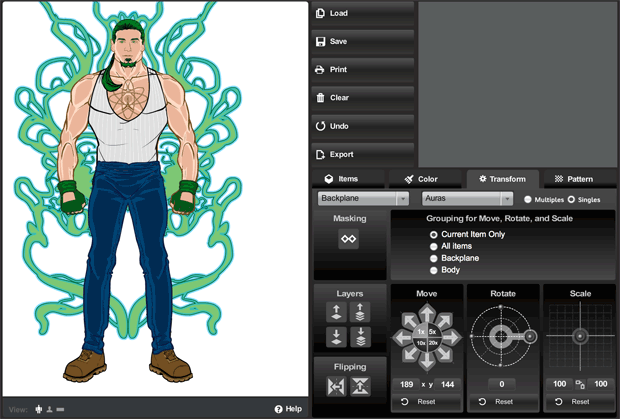 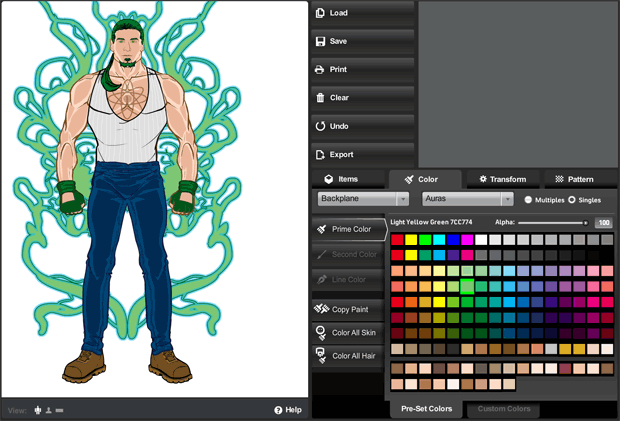 I've posted a test version of HeroMachine 3 here featuring the first pass at the "undo" feature for those brave enough to give it a whirl. This test version shouldn't affect your "real" saved characters at all, they're totally separate files. But caveat emptor and all that.

It'll undo until there's nothing else to undo. Color changes, scaling, rotation, moving an item with either the mouse or the transform buttons, alpha changes, deletions, additions, "color all skin/hair", "Clear All", you name it, you can probably undo it.

Currently there is no limit on how many "levels" of undo there are, but I'll probably need to cap it at some point.

If you've a penchant for life on the edge, I'd appreciate your trying it out and letting me know how it works for you. Hopefully we can work out the bugs in this and then, when it's ready, make it the "real" HM3 alpha for everyone to use. I particularly want to make sure it doesn't mess up saving and loading of characters, so if you can check that out that would be great.

Edited to Add: I'll be taking down the "C" test version from a few weeks ago in a few hours, so if there's anything you wanted from it, you better get it asap.

I'm currently working on adding options for how you want to export your character image, and this is the dialog box I have so far: 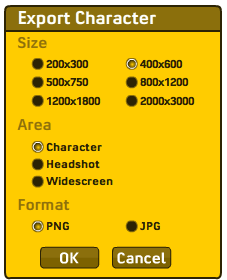 How do those sizes grab you? The 200x300 size I figure will mostly be used for portrait views, so you can have a handy image for using as a forum avatar, for instance. Should I have something similar intended for widescreen use? What size would that be?

Note that I am not 100% sure I can actually do all of this, especially exporting as portrait and widescreen, but I figure it's better to start out aiming for the stars.

Me, Myself, and I ... um, and I ... have finished his prizes for a couple of contest wins, now available in Insignia-Nature: 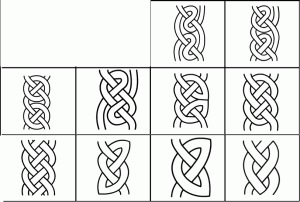 He requested a strand of Celtic knots to use as a facial tattoo, but after chatting about it, we thought it would be more versatile to break the string into individual bits that can be manually strung together so you can get just the effect you're going for. Here's an example, showing one of each of the knots all lined up:

Because of the way the strands run, to get the colors to work exactly right you might have to flip alternating instances, and then rotate them 180 degrees, to line up properly. Hopefully you'll find them useful.