Category Archives: Sketch of the Day

The client wishes to remain anonymous, but the illustration was for two of the main characters to be fighting off invading card soldiers from Wonderland: 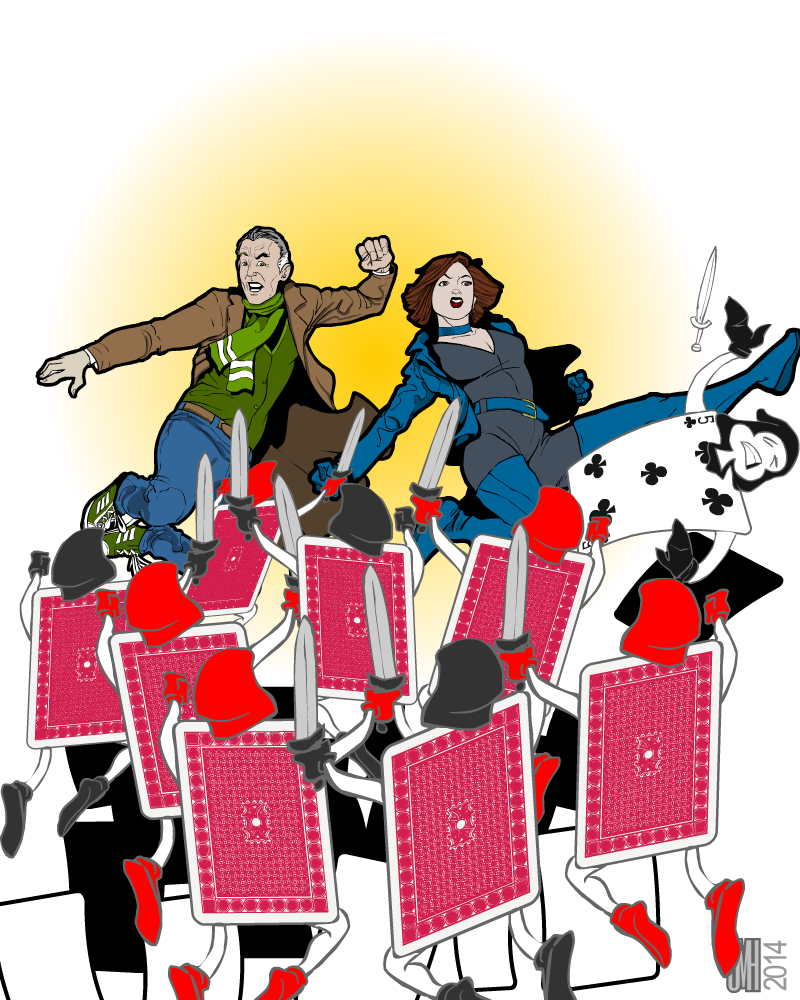 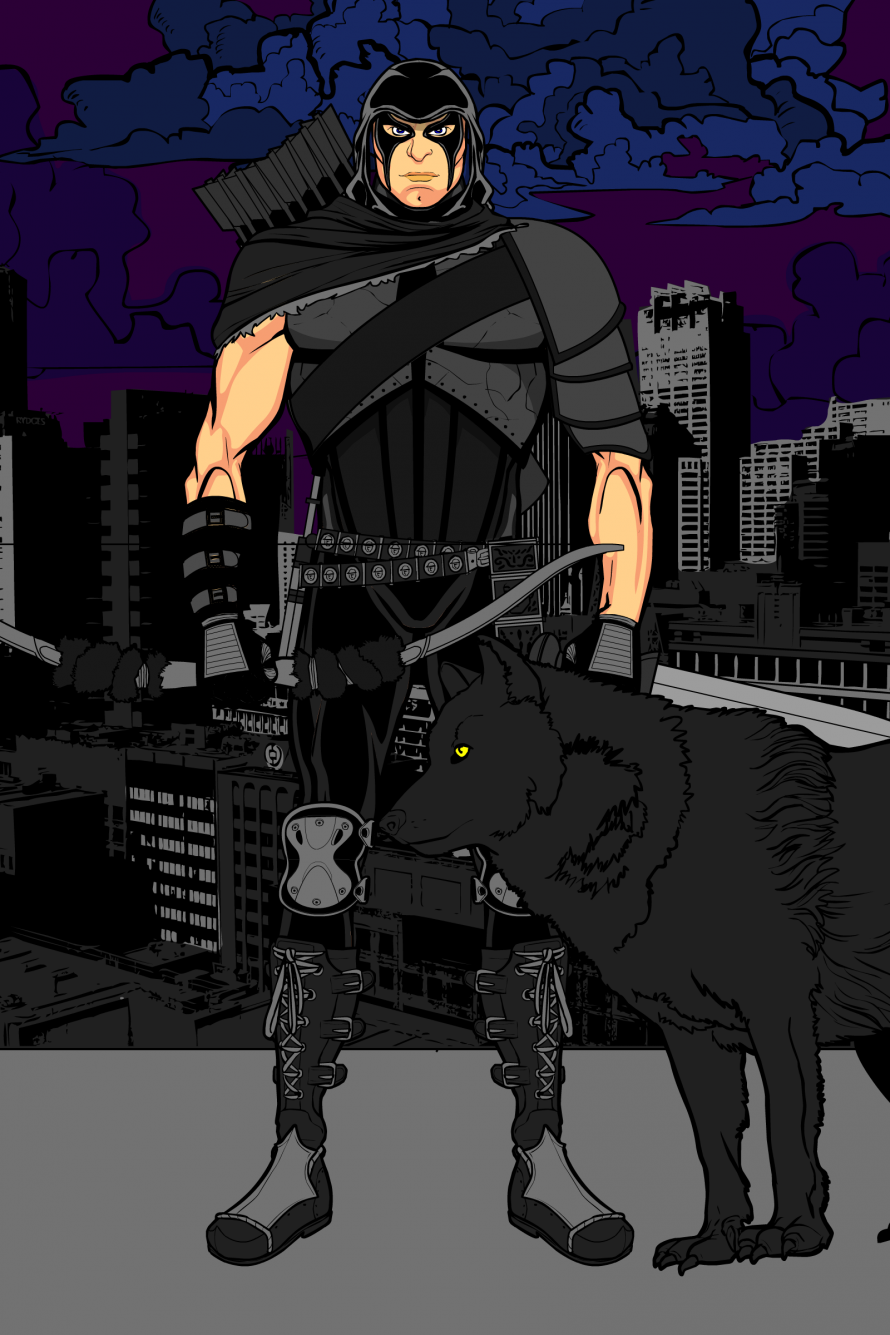 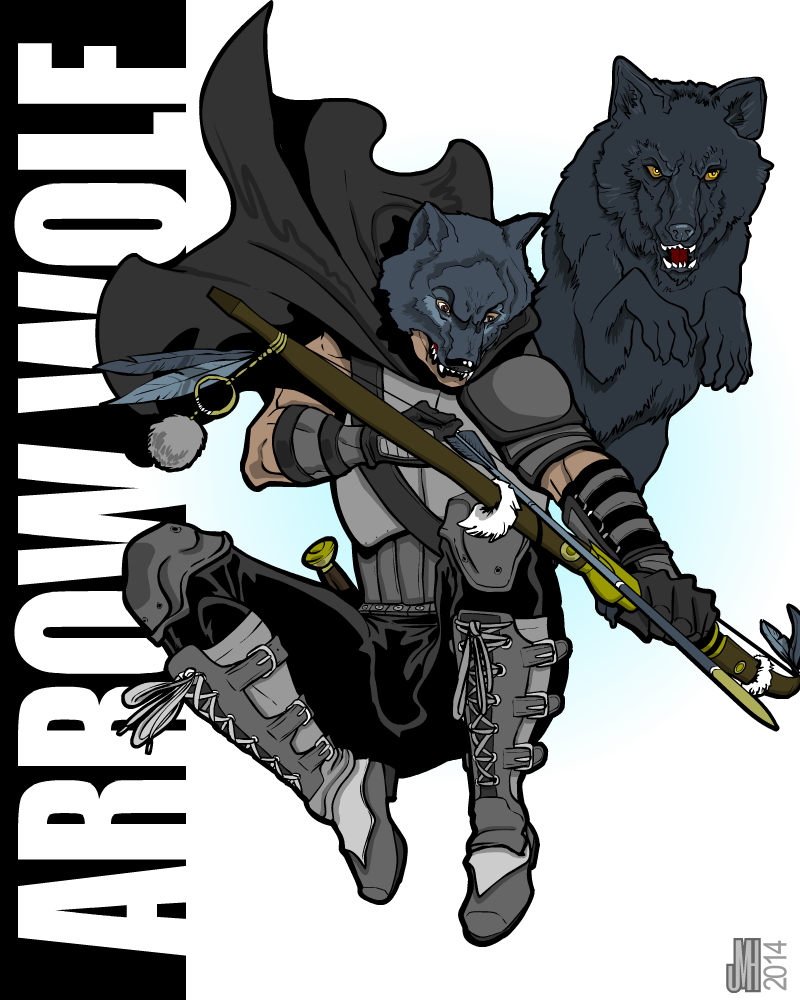 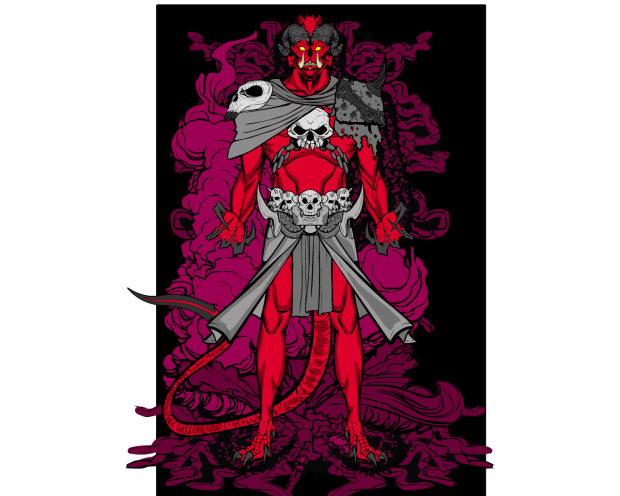 And here's the final piece: 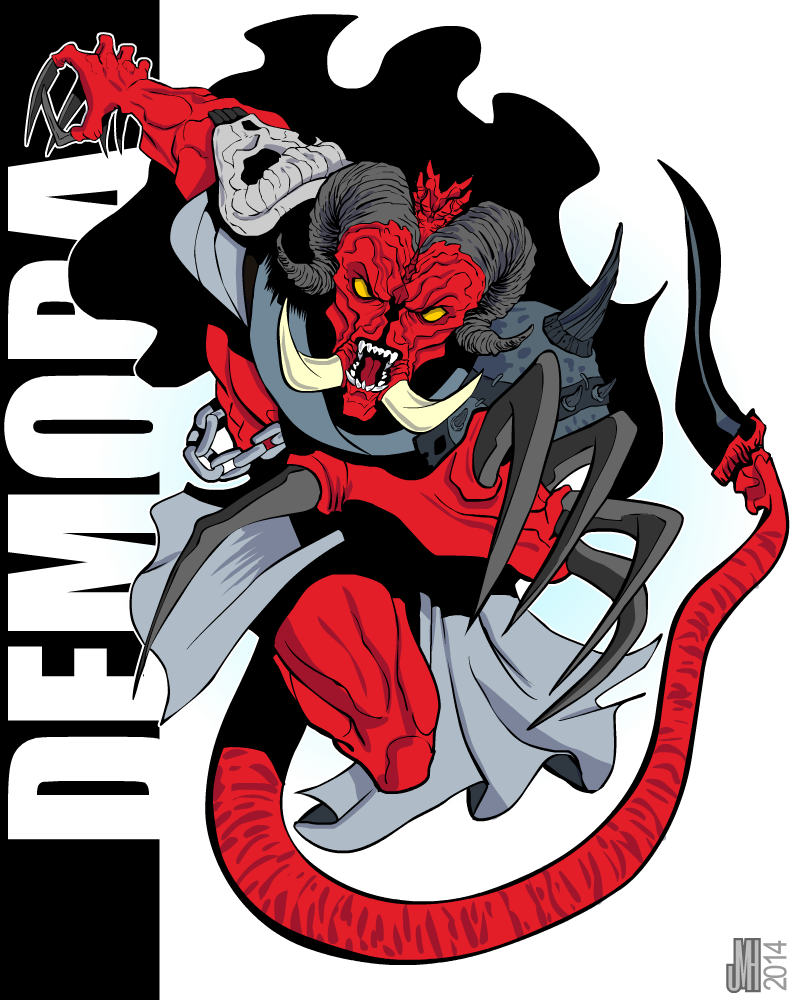 If you like it, please let Brad know in the comments. And if you want your own commissioned piece of artwork, you can find out more here! 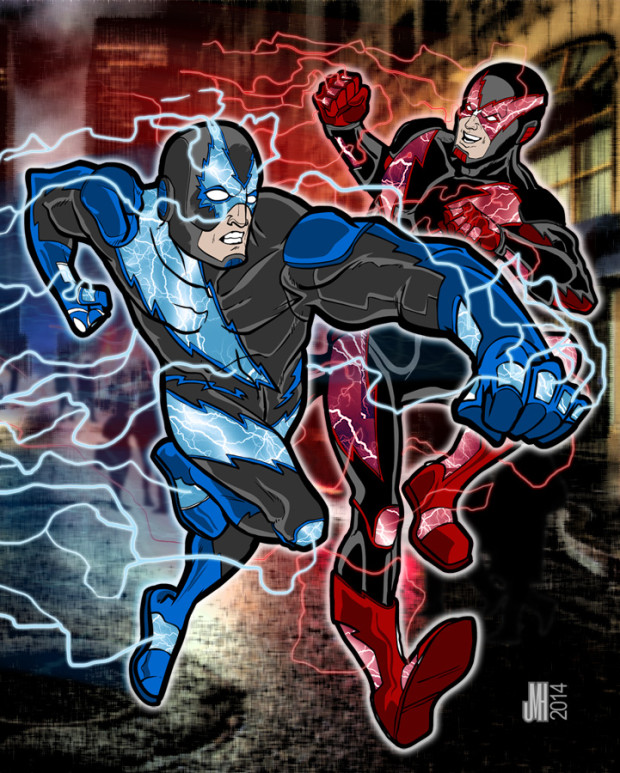 END_OF_DOCUMENT_TOKEN_TO_BE_REPLACED

Posted on February 27, 2014 by AFDStudios | Comments Off on Half-Elven Victorian Detective

She's a major character in a book that I'm currently writing, sort of the enigmatic Sherlock Holmes/Special Agent Pendergast type character that trouble always seems to follow or she always stirs up somehow. Just as a costume note she wears pants rather than a dress for practical purposes. 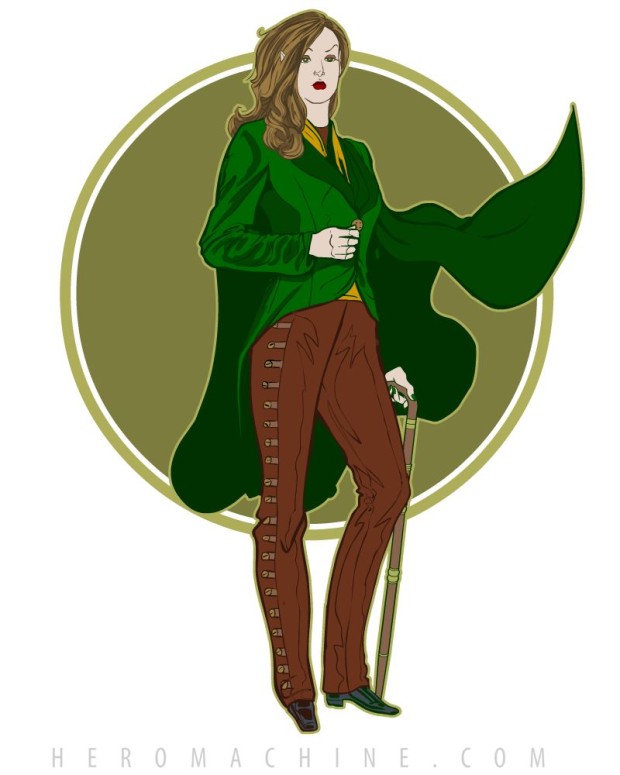 Comments Off on Half-Elven Victorian Detective

Over on /r/characterdrawing, someone made the following request:

Hello everyone. This is my first post here, but somehow my players have themselves convinced that there's a dwarven soccer team involved in my current campaign. It might be some cryptic clues I've given them, but is there anyone out there who might be willing to sketch a dwarf playing soccer that I might use as the logo for the campaign online?

Thanks very much for your time.

So I came up with this. Yes, it's immature, but then again, so am I. Apologies to anyone finding it offensive. 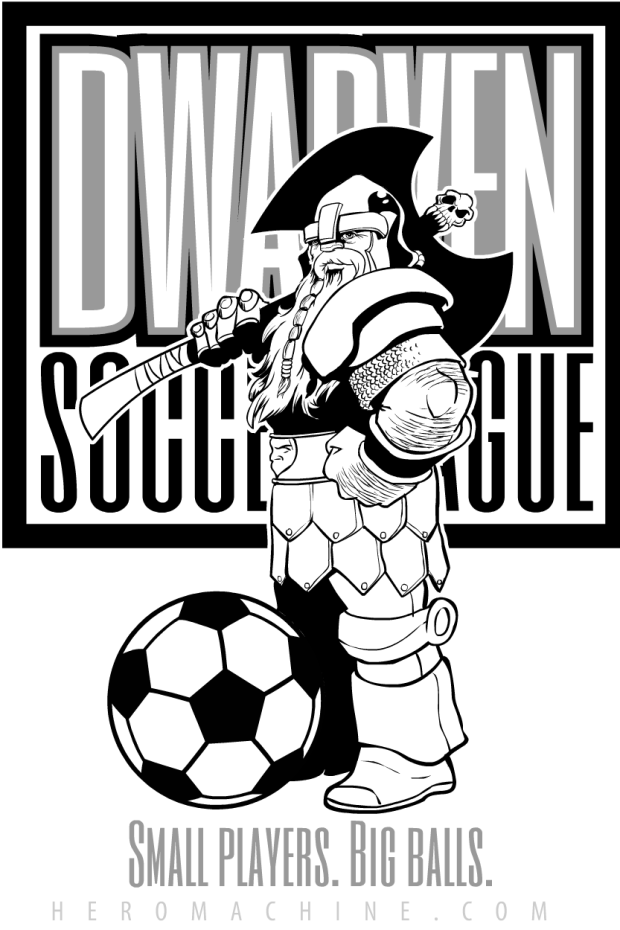 One of the first characters for another of my sons.
Carlako is a female half-elf with blue eyes and red hair, garbed in elven chainmail armor. She wields a pair of longswords in battle, the first one burning with blue flames, the second one traced with blue lightning.
Thanks!

And here's what I came up with: 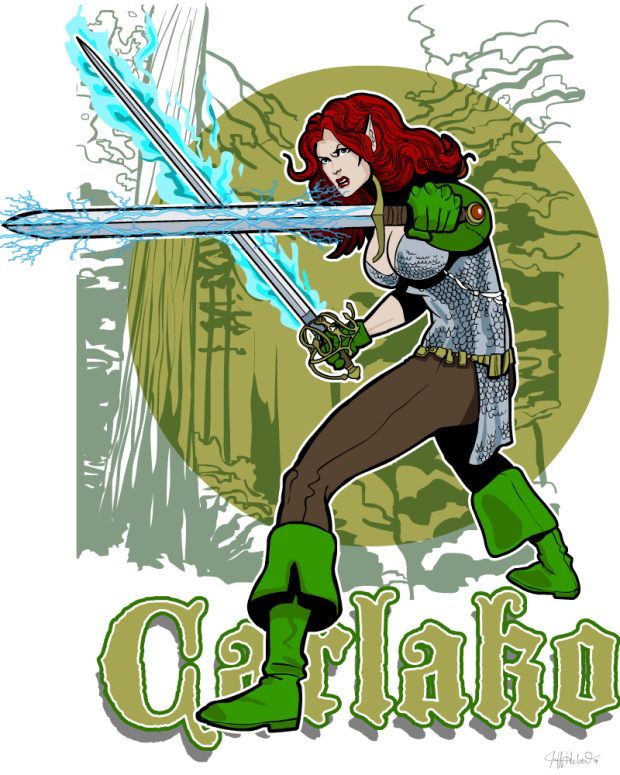 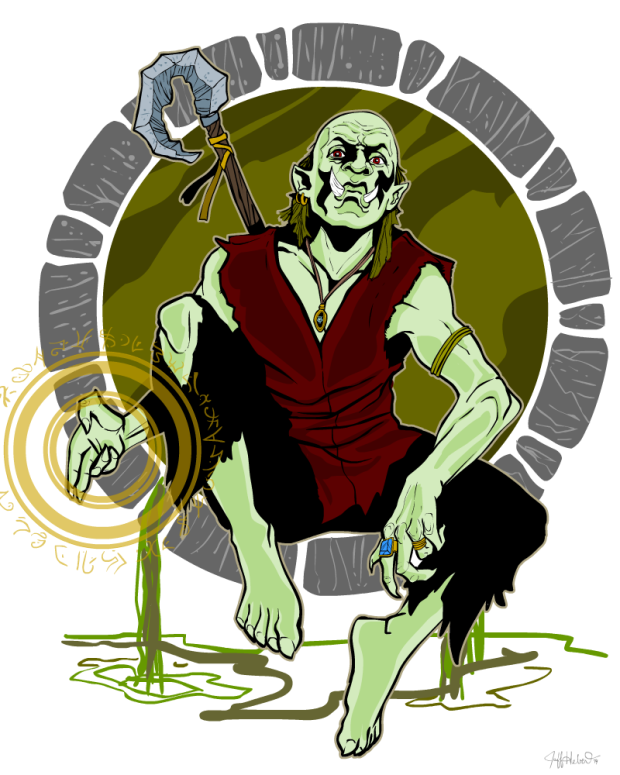