I've just uploaded a lot of Contest Prize items to the HeroMachine 3 Alpha that I hope you'll enjoy. Previews, links, and images to follow after the jump. 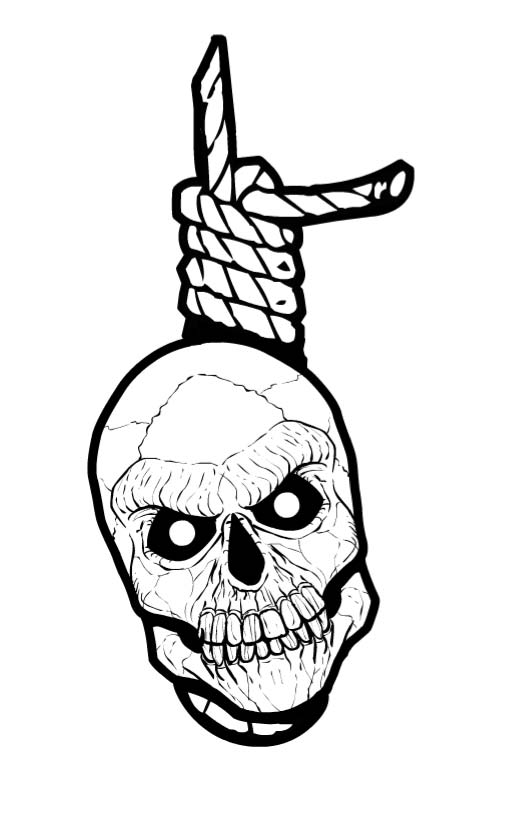 A new headpiece for "Headgear-Standard" for Andre (Character Contest 9): 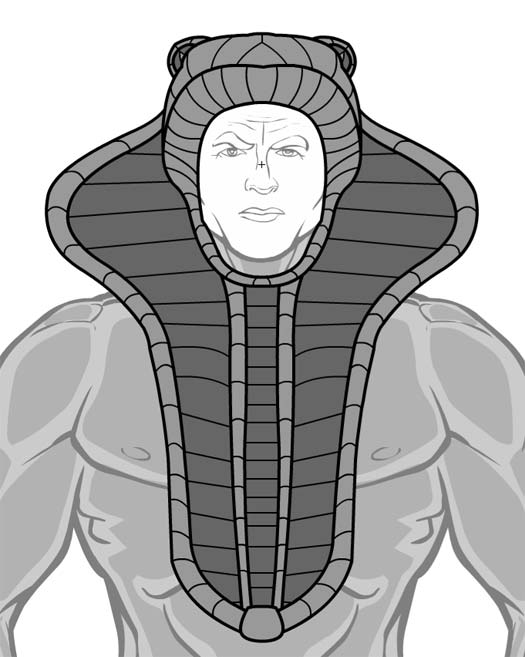 An armored glove that is broken into upper parts in Left/RightGlove and hands in Left/RightHand for DarkVatican (Character Contest 8): 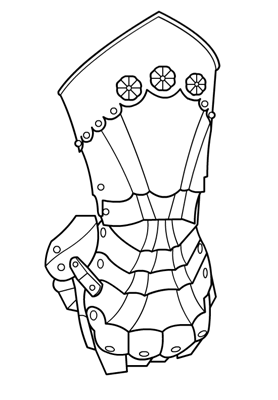 And finally, a set of "asymmetrical" animal legs in "BodyMaleStandard" for Damien (Character Contest 5): 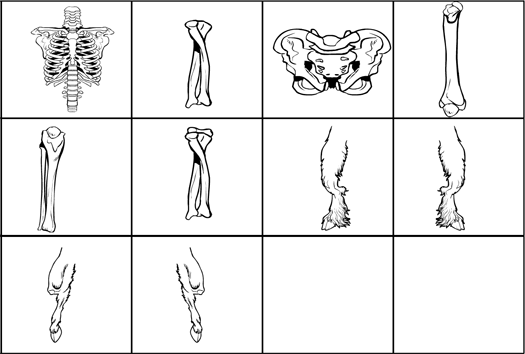 Note that I also broke the skeleton up into pieces in that last set, I think someone requested that a few weeks ago and as long as I was in there anyway, I went ahead and knocked it out.

I'd like to thank all of the above winners for being so patient while I got around to working on these, and to thank those yet to receive their prizes for their ongoing patience. I'm getting to them, I promise!

In the meantime, I hope the rest of you find these additions useful and fun. They wouldn't be there without the vision of the folks I noted, so drop them a line to say thanks if you're happy with the way their requests turned out.

And don't forget, you have a chance to get your own item or face immortalized each and every week in our ongoing series of contests, so if there's something you want to see, get busy being creative!

This entry was posted in Challenge Prizes, Challenges, HeroMachine 3, Previews. Bookmark the permalink.