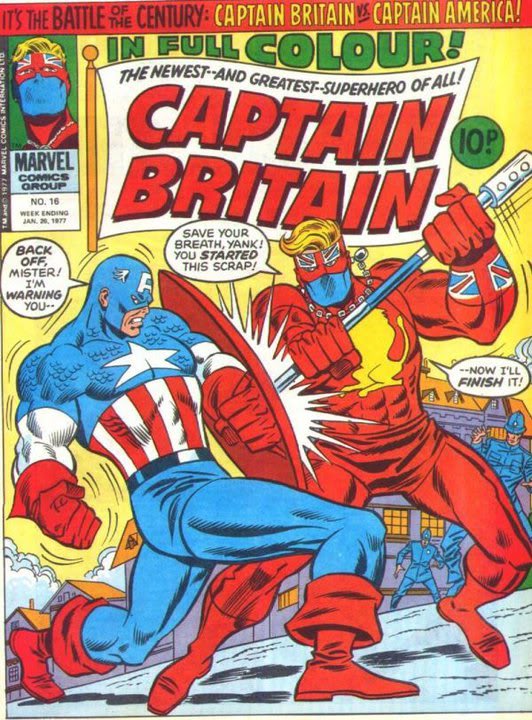 Your Character Design Challenge this week is to create the most awesome illustration possible featuring the idea of a country-based character from someplace other than the United States using HeroMachine 3. I've shown "Captain Britain" above, but there are tons of possibilities here. Your creation doesn't have to be the "country's mascot" like Captain America is, but some element of the native land should be present in the design or power set. For instance, you could create a villain called The Leprechaun, who's based in Ireland. And then the nearest Irish person would punch you in the face, but you get the idea.