Item 3 for Imp's Friday Night Fights prize of four items from the prize replacement list is now live in Headgear-Military: 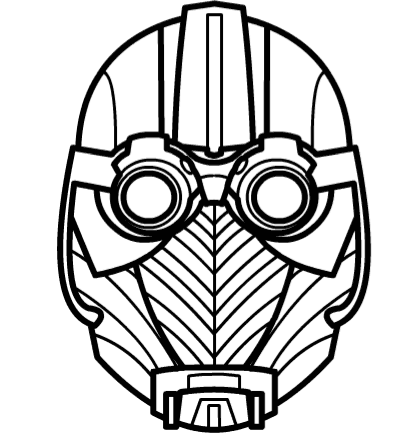 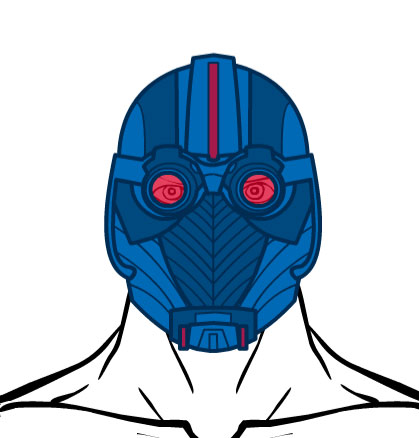 Update: Per request, here's the current list of replacement prizes. 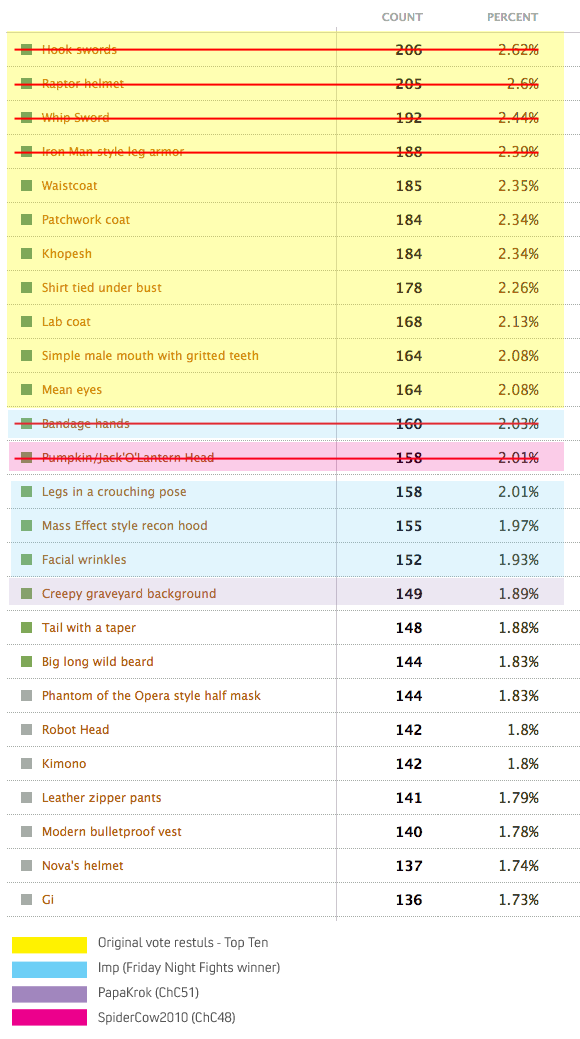 In addition to these, I need to do: