The latest happenings on all things HeroMachine. 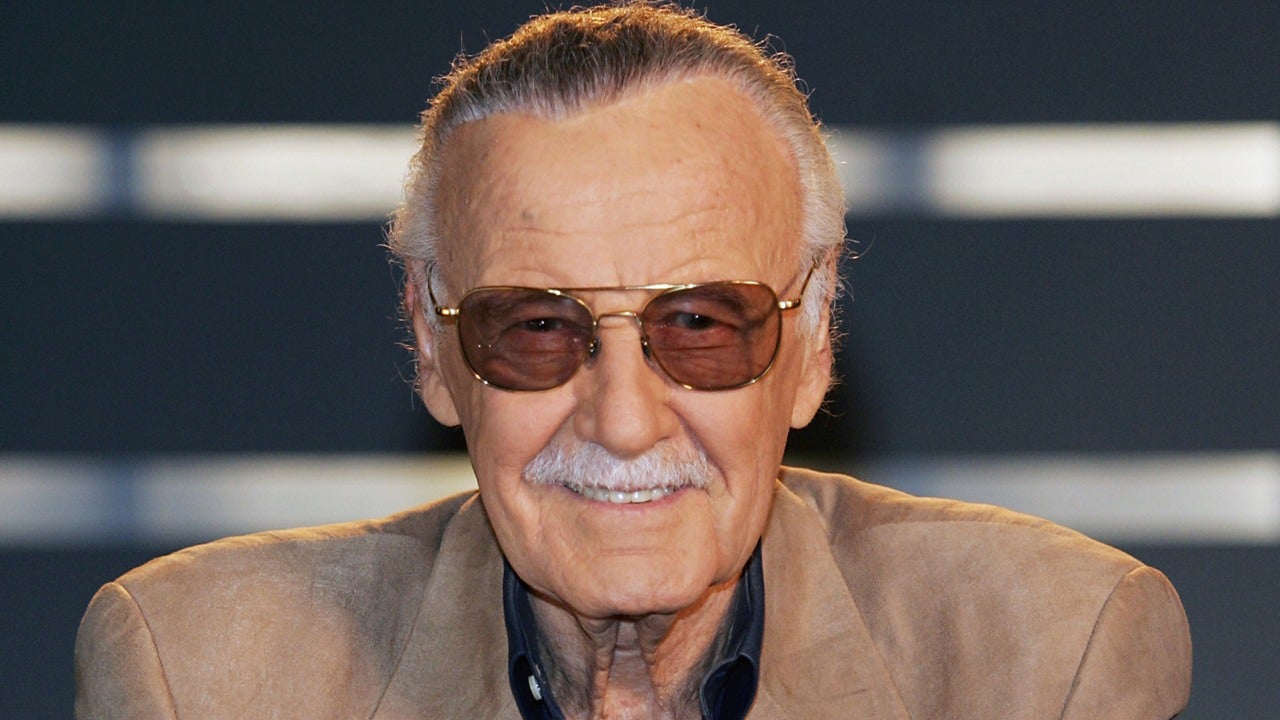 It is with great sadness that we have to mark the passing of one of the giants of the comic book industry. Stan Lee may not have invented the idea of the comic book, started the first comic book publisher or even invented the genre of superheroes, but it is safe to say that the medium we all know and love today would not be the same without him. Born in 1922 (making him age 95 at his passing), Lee started out at Marvel back when it was still known under its first official name, Timely Comics, back in 1939 (the year the company started publishing). He was only an assistant who, in his own words, kept the artists inkwells filled, and got the job because his cousin was the wife of the publisher, Martin Goodman. He didn't even get to write his own stories for the company until 1941 (Captain America Comics #3 "Captain America Foils The Traitors Revenge, a short text filler between main strip stories), but with many of the staff enlisting to fight in the war and Timely's main writing duo (Joe Simon and Jack Kirby) leaving over creative differences with Goodman, Lee was given a shot to show what he had as interim editor at age 18. He stayed as editor until 1972, when he replaced Goodman as publisher.

To summarise Stan Lee's legacy in so few words would be to do him a great injustice. When I say that comics books would not be what they are today without him, it is not an exaggeration. Lee gave the world the Fantastic Four, the Increadible Hulk, Daredevil, the X-Men, Ant-Man (and Wasp), the Mighty Thor, the Invinsible Iron Man, Black Panther and, most famously of all, the Amazing Spider-Man. Unlike the heroes over at Marvel's main rivals DC, Lee made his heroes much more relatable. His teenage superhero wasn't a sidekick who looked up to an older hero and fought bad guys alongside them, he was the main hero and had all the problems that any normal person would have. His superhero teams were a family, who bickered and had problems like any family would have, or were reviled by the world they protected just because of who they were. These heroes weren't perfect, they were human and that's what made them so perfect to the readers. And he gave us legendary villains to battle these heroes, Doctor Doom, Magneto, Green Goblin, Doctor Octopus, Loki, Galactus, the Sentinals and many more. His work with other comic book greats, such as Jack Kirby, Steve Ditko, John Romita and Don Heck dragged Marvel from near bankruptcy in the 1950's to being equals, if not a bigger name than their rivals DC within a decade, and of course, without the characters Lee created, Marvel wouldn't be in the position it is in today, a multi-media juggernaught with the most successful movie franchise of all time (which of course, Lee would use to indulge in his love of the not so subtle cameo, making him somewhat of a Marvel Movie Where's Waldo/ Wally).

Even well into his elder years, Lee was still a public figure, despite having well earned some peace and quiet. He still attended conventions, cameoed in movies (as previously mentioned) and put his name to tv shows and comic book projects, well into his 90's. Though his last years have been tinged with sadness and controversy (losing his wife in 2017, through allegations of elder abuse and a restraining order filled by Lee against his former business manager which involved the sale of his blood to fans), Lee never looked like slowing down or losing that trademark exuberance.

And one final time I think it's appropriate to say...

END_OF_DOCUMENT_TOKEN_TO_BE_REPLACED

So, as I'm sure everyone is now aware, Kaldath is going part-time as Head Moderator and I've been promoted to co-Head Mod. As such, I'm going to try and get the blog more active again. My idea is, I want 3 more blog authors to write articles for the blog on a weekly basis (or if you so wish, more than one article on a weekly basis). The sort of things I'm looking for are topical discussions on relevant subjects, reviews of recent releases (comics, TV shows and films, possibly books if appropriate), possibly Heromachine tutorials if someone wants to try that out. If you wanted to bring back one of the old blog topics that are no longer around, that would be acceptable as well (obviously the CDC's and Pop Quizzes are not included here because djuby is currently running those, neither is the Friday Night Fights or the Hall Of Fame, as these are special topics).

Now, I'm looking for 3 people, as I said earlier, who are dedicated and reliable. One problem we've had in the past is we add a new blog author, they do one or two posts and then nothing. I don't want that happening again. So if you want to give it a go, email me at jr19759@hotmail.co.uk with the email subject title Blog Author Idea and an outline of your topic idea (if you can include an example that would be useful) and your heromachine username, then I will pick the three people that I feel have the best ideas and will be the most reliable, pending approval from Jeff of course. I would also like to make this clear that, these are not moderator positions, just blog author.

So, yeah, I'm looking forward to seeing what you guys come up with.

Ok, so, the long and short of it is that, after tomorrow, I'm going to be stepping down from running the Character Design Challenges on the blog. I've been running the contests since May 2013, well over 3 years, and during that time I've hosted 157 contests, more than Jeff and Hammerknight combined, which is ridiculous. I was originally planning to carry on until November, so I could leave on the 300th contest, but if I'm being honest, I feel like I've run out of good ideas for the contests. Also, since the Friday Night Fights back in June, I've been wanting to compete in the contests more and more, which I obviously can't do if I'm the one deciding the winner. Those two things, combined with the fact that the contests have been getting a smaller and smaller turn out each year, led me to decide that now was the right time to step down.

However, the CDC's will not be finishing. I've arranged for djuby to take over running them, which he hopefully will this coming Monday. I look forward to seeing what challenges he throws our way and you can rest assured, I'm going to be looking to get more than the 1 win I got before I took over from Hammerknight. I can also assure you that I will not be stepping down from my position as moderator nor ceasing to post on the blog. If you've paid attention over the last 3 years, I've had a lot of blog posts, so that won't change. I'll still be here with lists each Tuesday and, if I feel like it, I may introduce other blog topics. But we'll have to see about that.

HM3: Hey, bud! Would ya like to buy some leftovers?!

Starting my spring clean next weekend, I need to throw out some old stuff and I thought you might be interested in them. Here's what I have to offer:

(As usual it's strongly recommended to clear your browser cache to see the new items - but be careful when doing so, since you could be loosing all your saved files. Better if you save those externally as text files beforehand.) 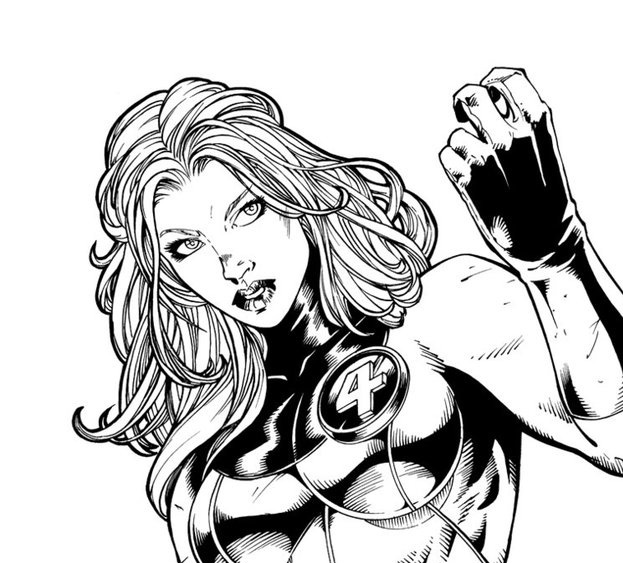 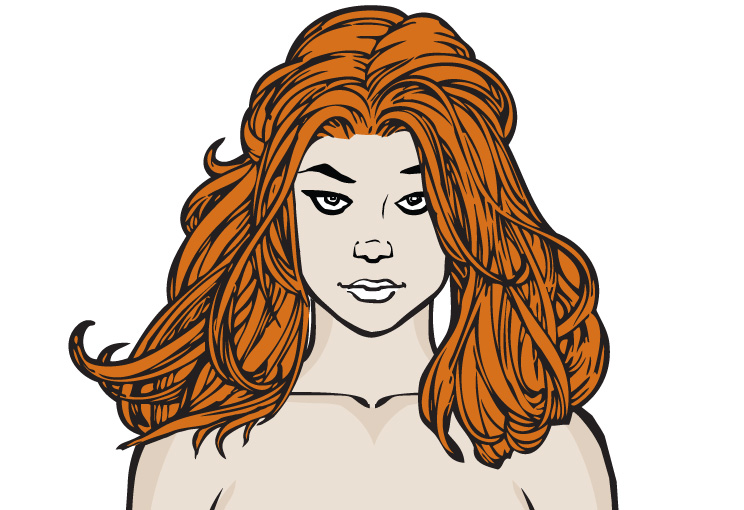 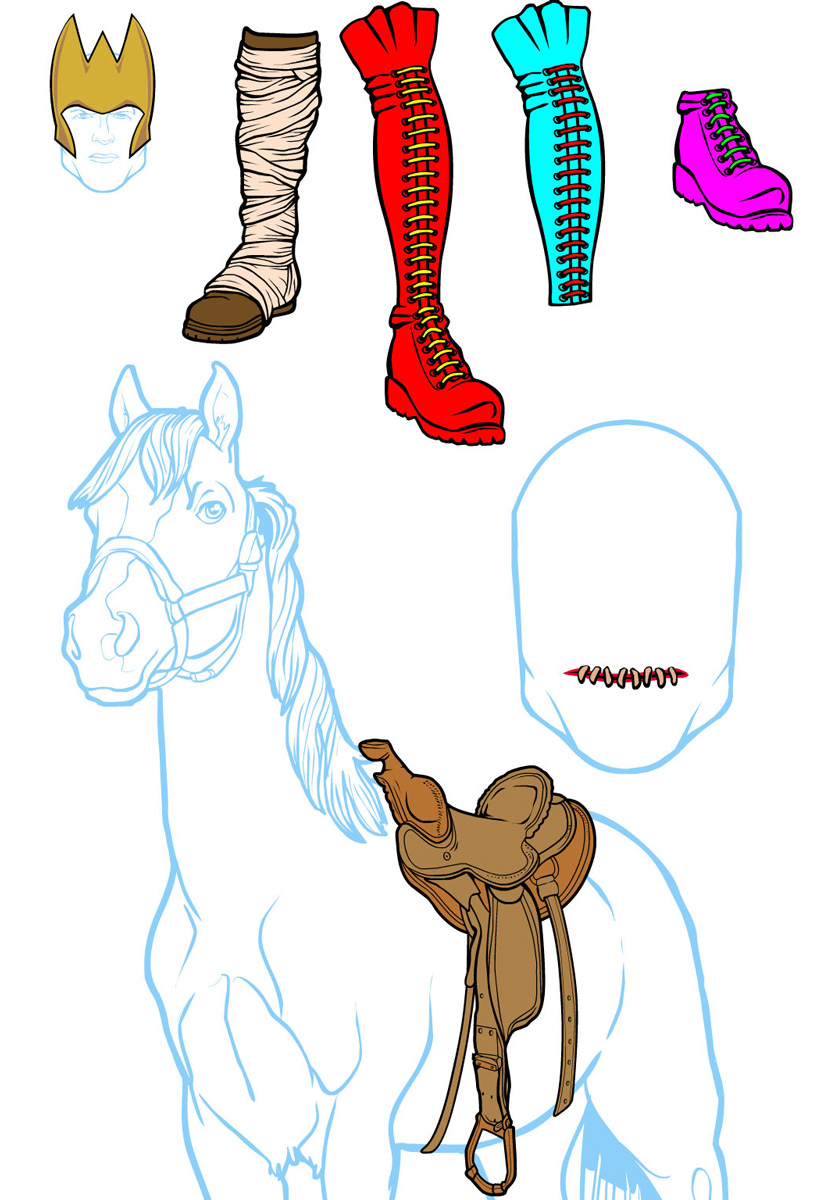 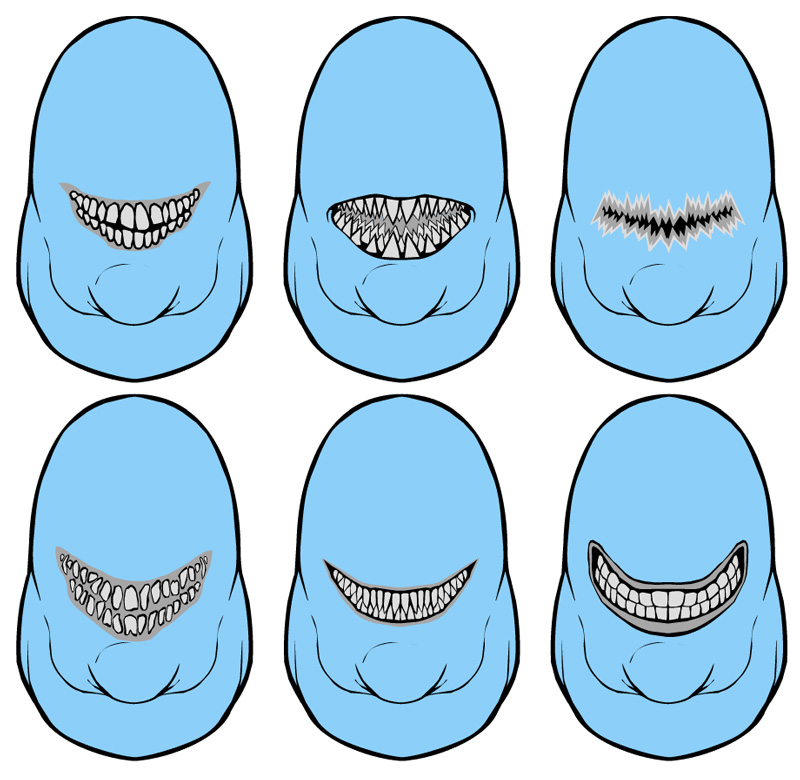