There were quite a few amazing pictures posted this week, but I have to give this weeks nod to ExtremelyEPIC for this masterclass on how to do atmosphere, lighting and taking constructive criticism. Originally this picture was much darker, which is a staple of EE's work, but after a number of comments point out this fact, he went back and lightened the picture and, I think we can all agree, the final version is stunning. You could imagine this being a bit of concept art from some sort of epic video game like Gears Of War. The character just exudes menace, thanks in most part to his hunched pose a glowing red eyes, which is emphasised by the stormy background and superb use of lighting. So not bad for someone who's been AWOL since March. 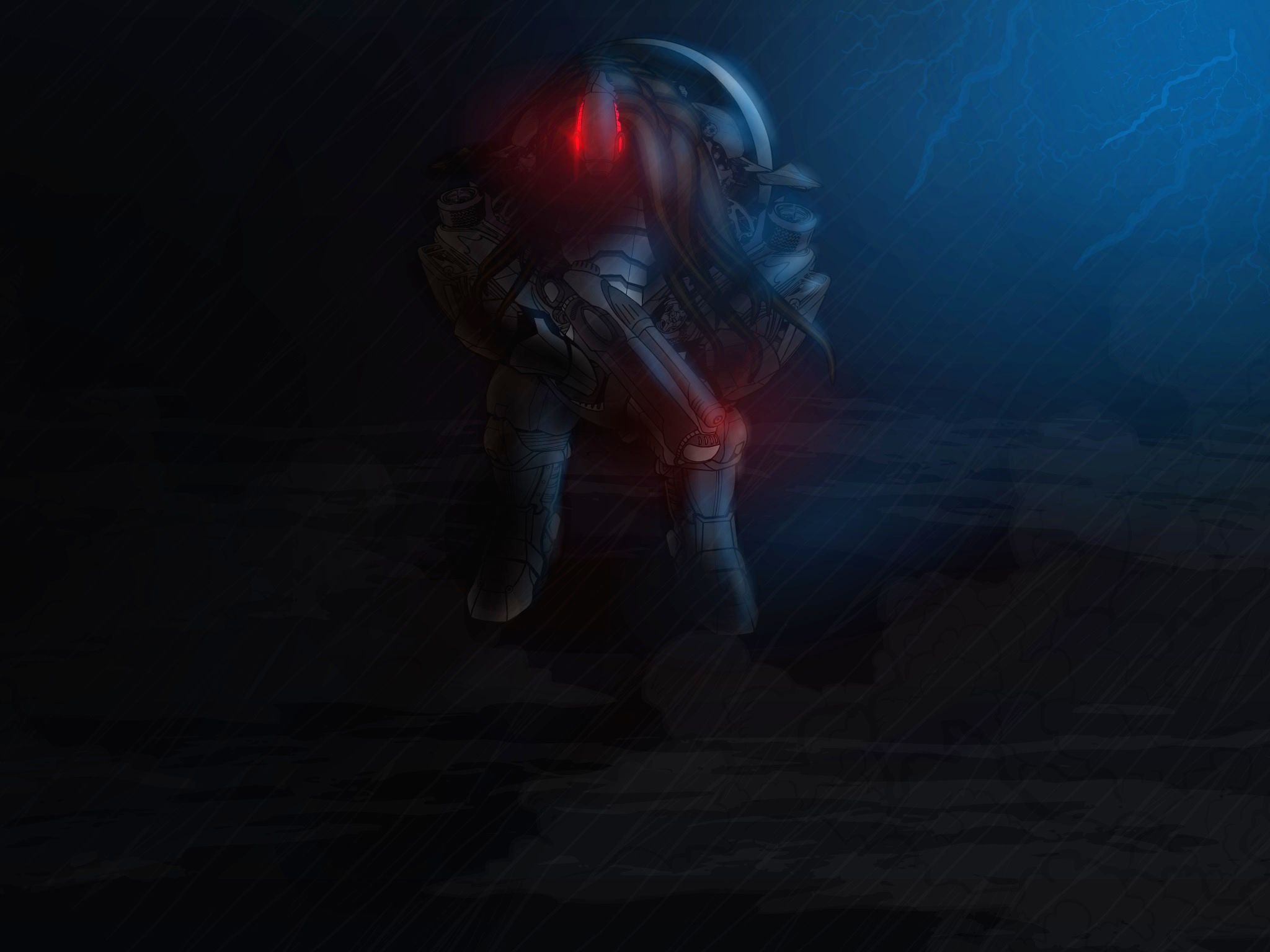 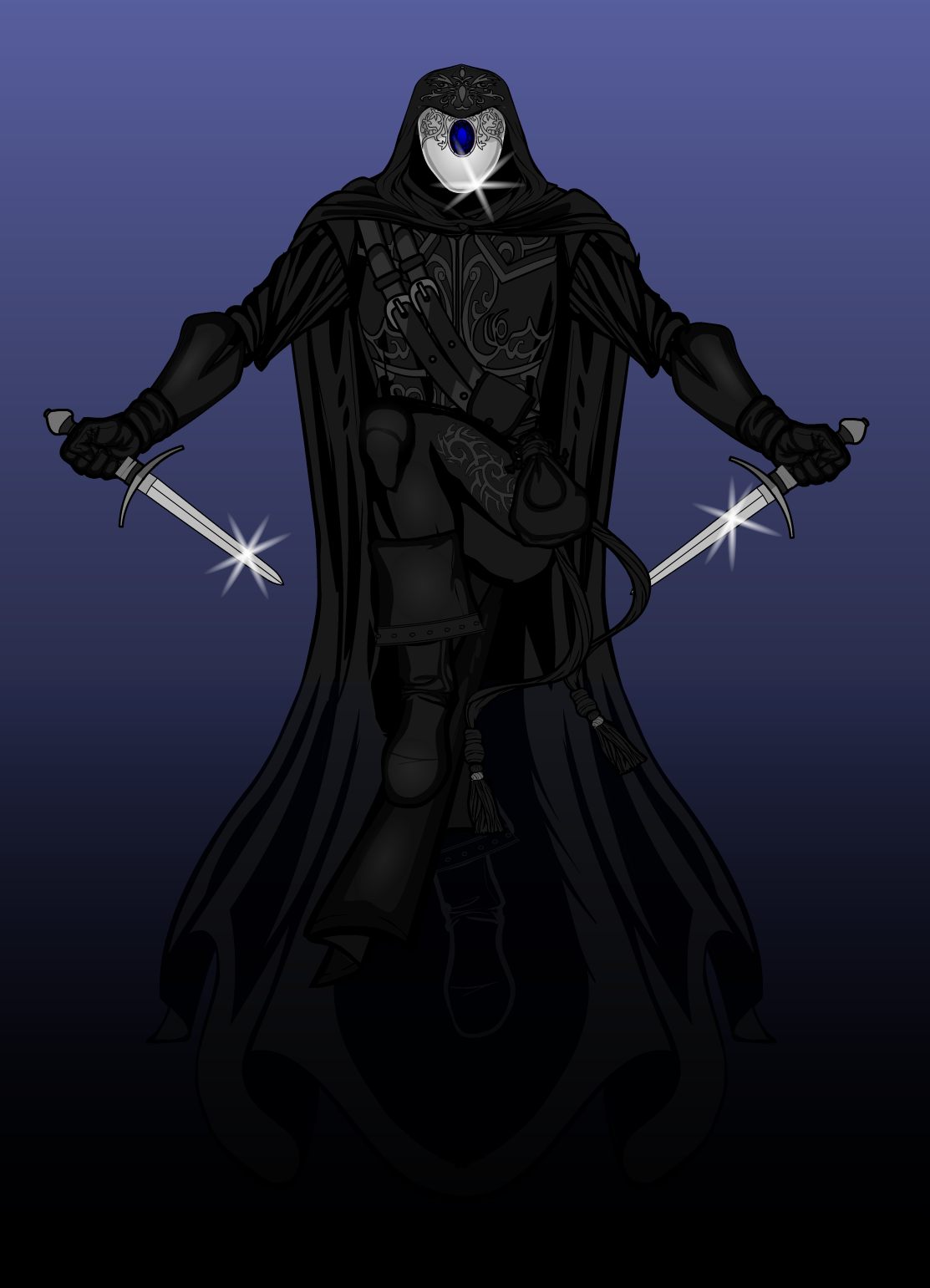 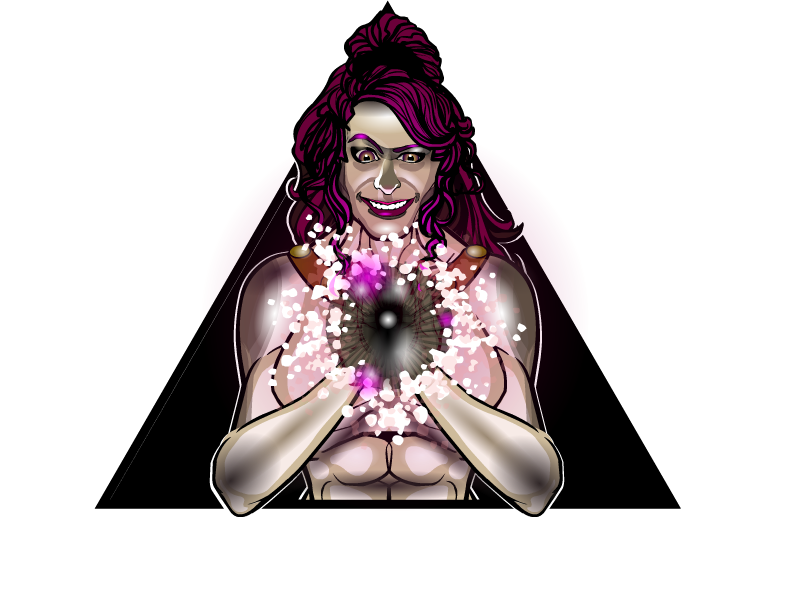 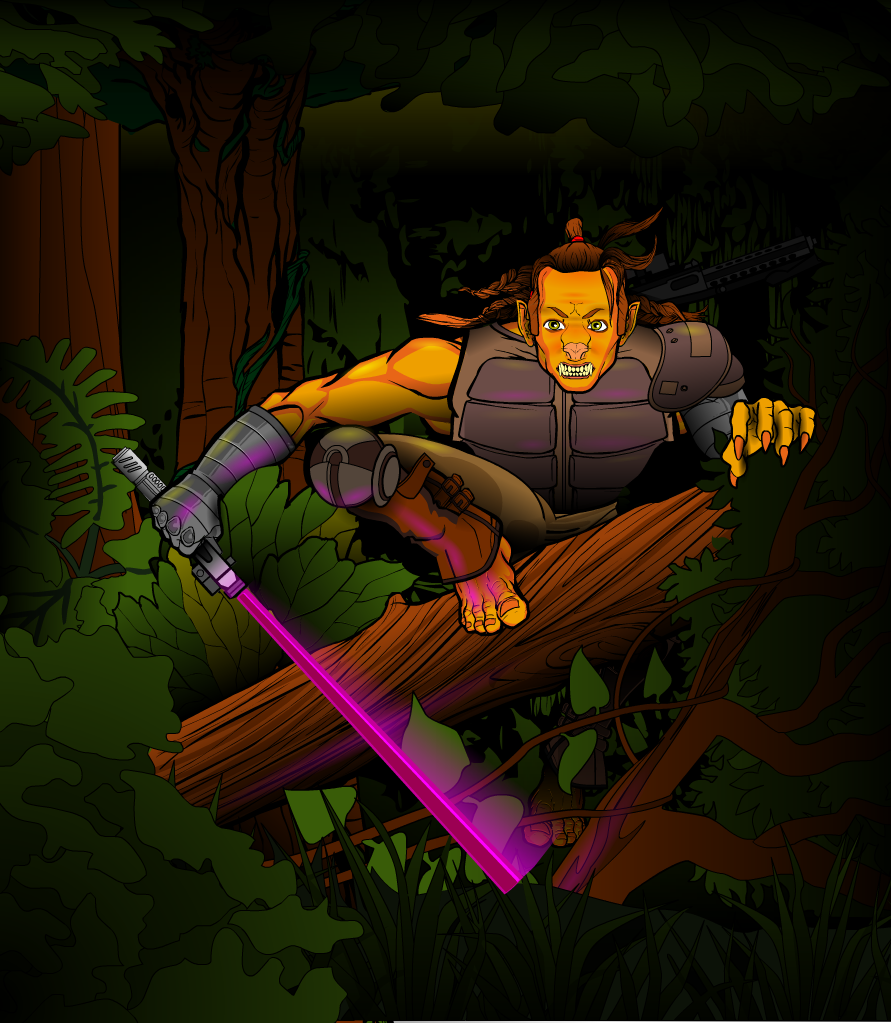