God, you guys have no idea how hard it was for me not to make this a Characters Of The Week. I had 3 pics that I was planning to do this post on, but I thought that I'd have to be a bit unbiased for once, considering two of them were other peoples interpretations of my characters. So in the end I went with the one that I would have gone with otherwise. And it's a damn good one. Apparently Cliff didn't think this was good or interesting enough for the Heads Up contest last week… you're an idiot dude. This would have easily made the poll and I'd hope it would be in the lead at this point, because it is really good. Sure the shading and masking is a bit scruffy in some places, but it seems to suit some how. I especially like the shading on the lower lip and how you used a bow and insignia to fix up the top lip. I didn't actually notice it until I had it in large view for this post, so you get plus points for that. So, the moral of the story is, next time you do something for the contest and are wondering whether or not to enter it, just do it. 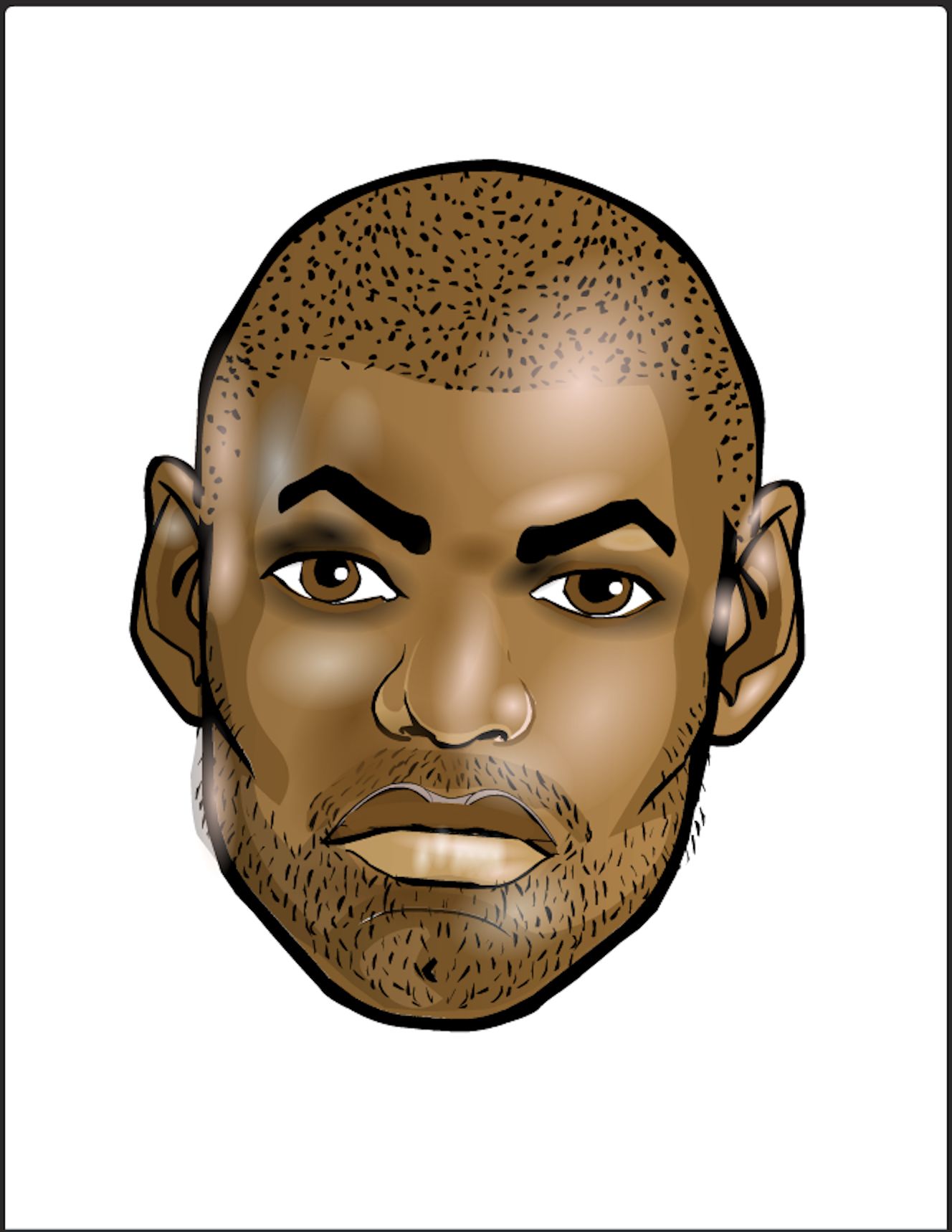 Biased Of The Week

Also Awesome (and not biased in anyway) This Week 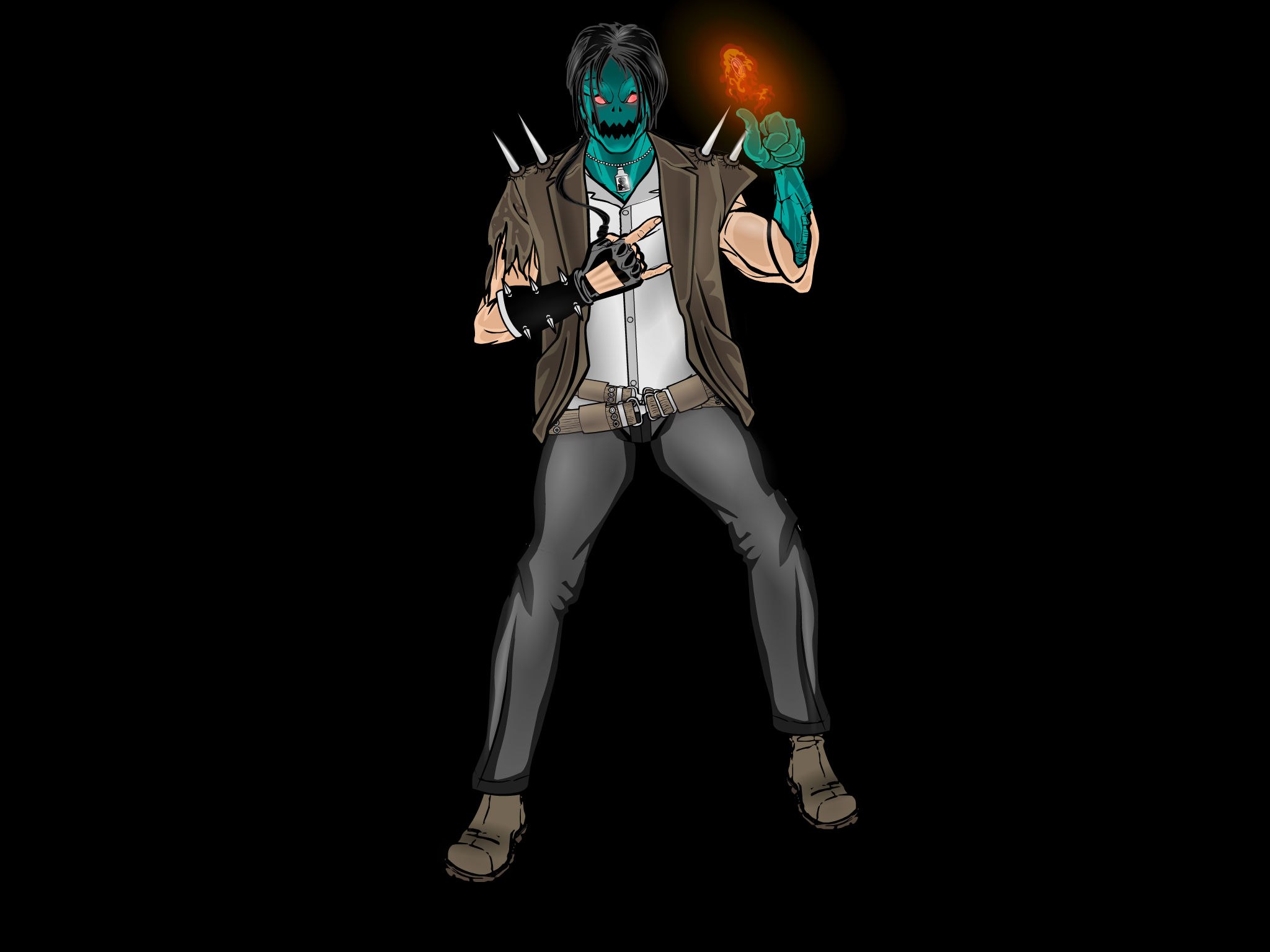 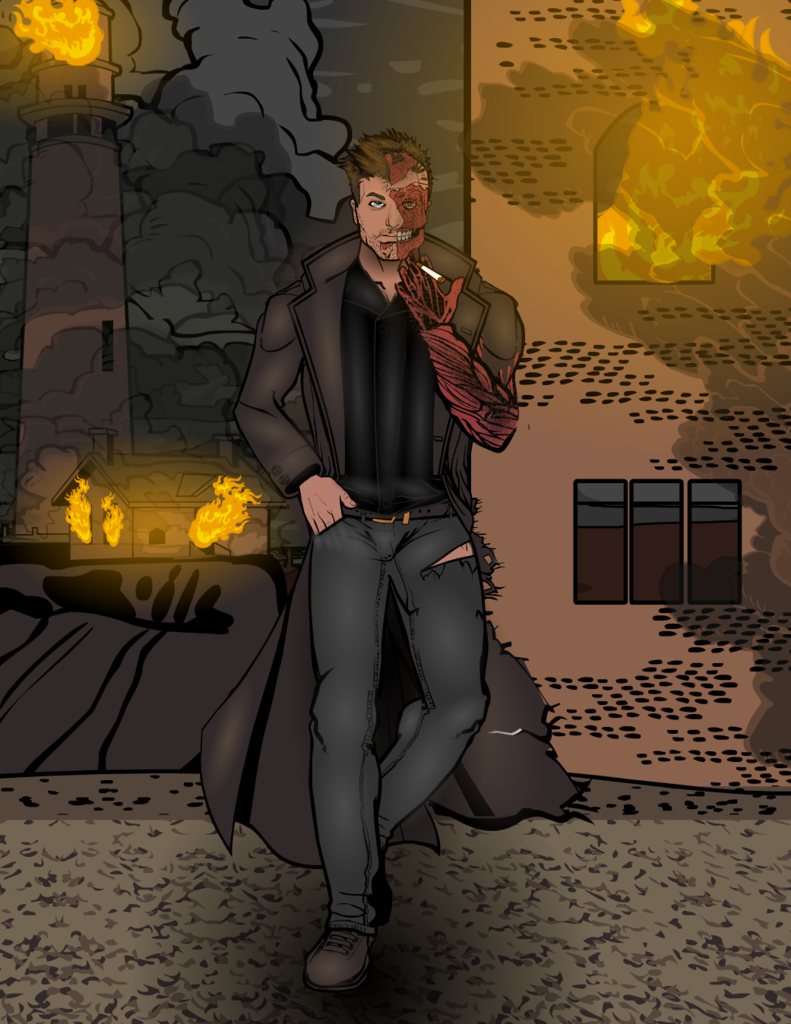 Gallery- My Collection Of Creative Imagination 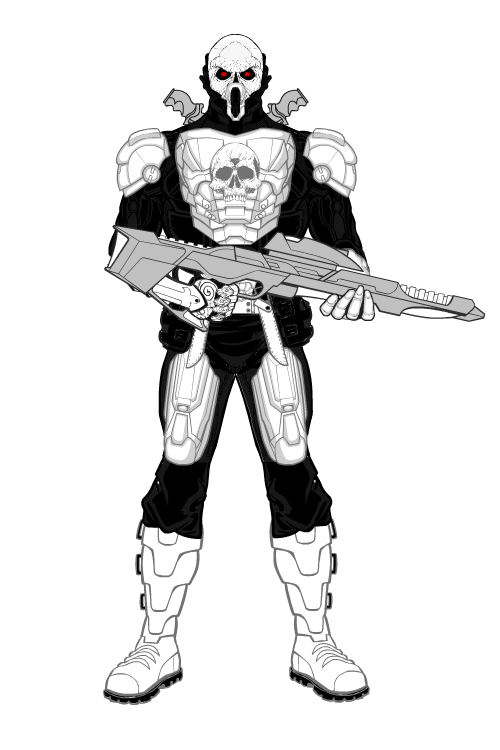 4 Responses to Character Of The Week: Cliff- Andre Johnson