Character Of The Week: Zyp- Work In Progress

I don't think that we've ever featured a w.i.p on Character Of The Week before But then, this is one of Zyp's works in progress, so you already know the level of quality we're talking about here. Just look at the shading. That's gone beyond Zyping (his own technique), it's even gone beyond Jeimuzu's cell-shading technique. It's quite honestly one of the most incredible things I've seen on heromachine and is a testament to what you can do by thinking outside the box with this program. 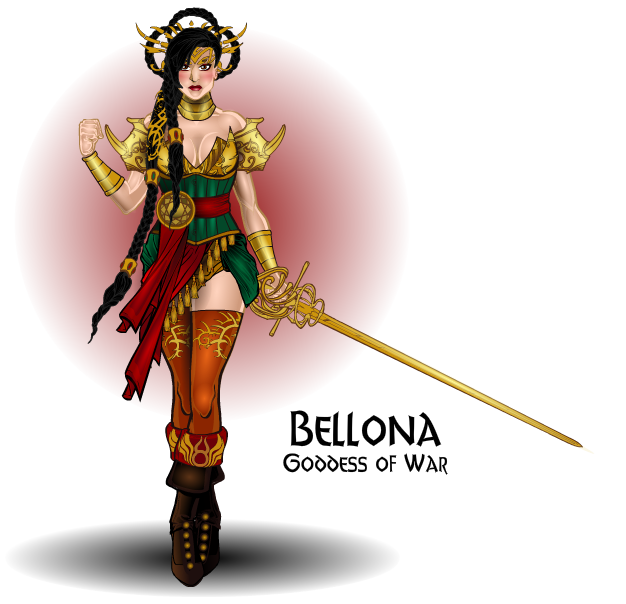 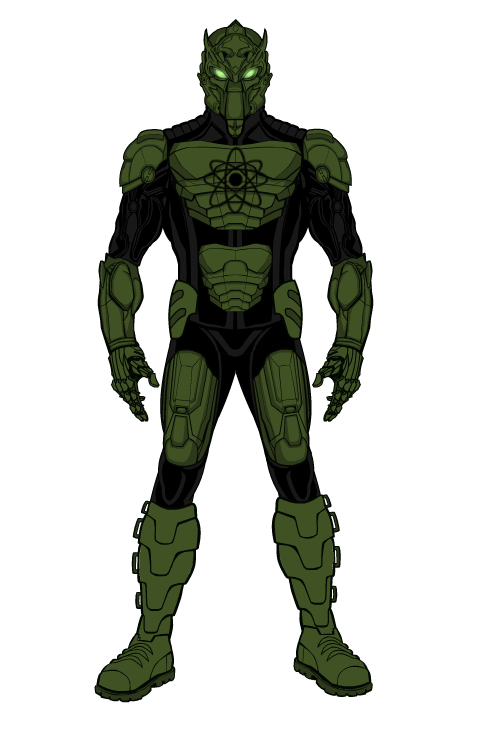 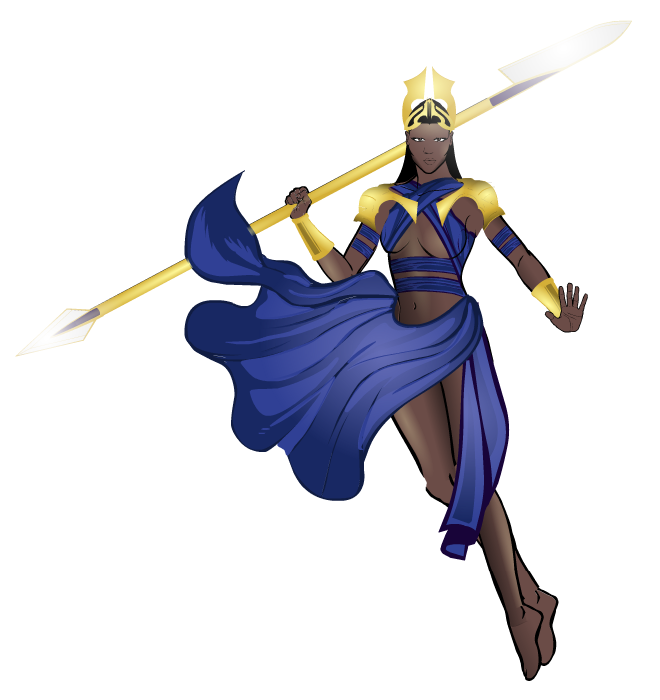 6 Responses to Character Of The Week: Zyp- Work In Progress