Character Of The Week: Lull-carae- Just Another Day For Lullasy

This weeks decision for COTW was very tough. It was never in any doubt who would get the nod, but choosing which picture was the tricky part. Lull-carae has been on a role this week, posting 4 pictures this week that I could have done this post on, whether it be for reasons of lighting, posing, effects, symbolism, but in the end I decided to go with this one, because it just ties everything that I mentioned together very nicely. You have the dark and moody lighting (something which Lull has made somewhat of a trademark), the laid back pose (which is simple but I give props for actually making the arms/ under-arms work, which isn't always as easy as you'd think), the tired expression, the discarded chains and shackles and the blood splattered bandages and scars that the character supports, it all tells a really interesting story just from this one picture. And that is never a bad thing. 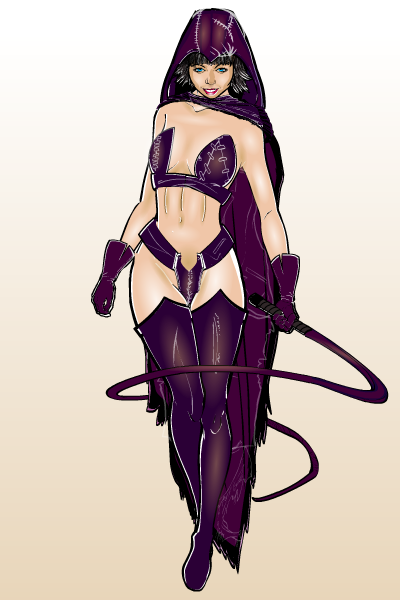 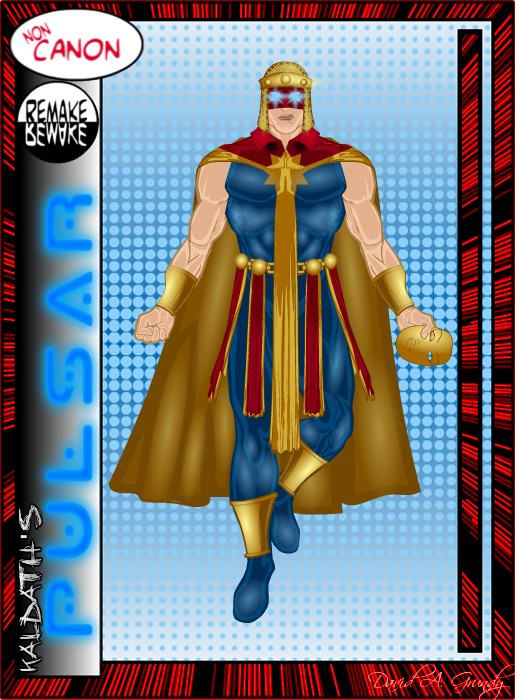 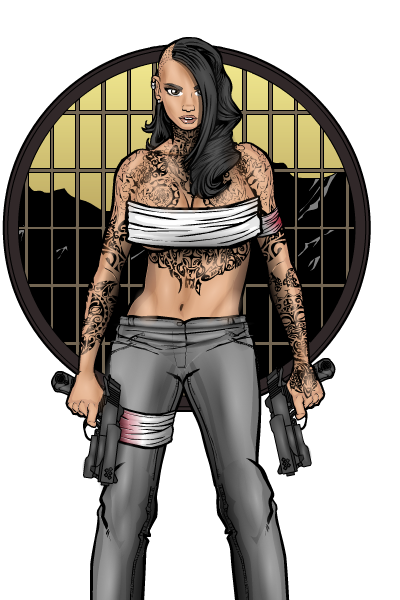 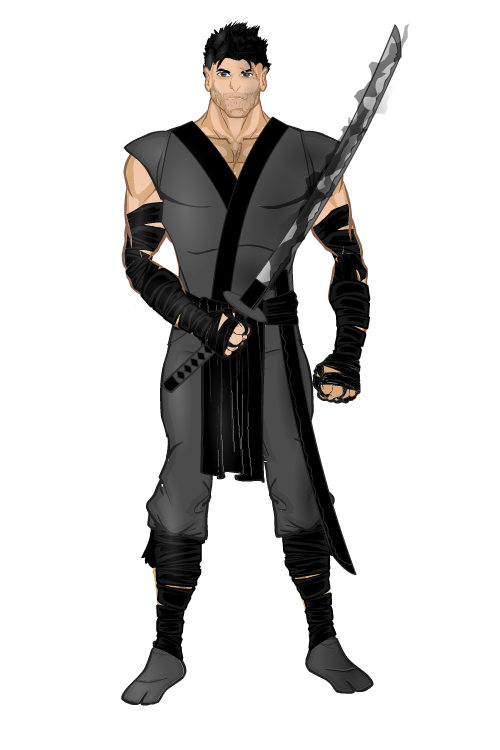 3 Responses to Character Of The Week: Lull-carae- Just Another Day For Lullasy