To answer his question: 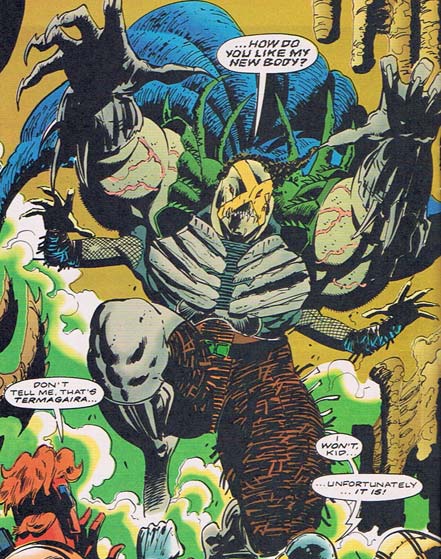 Yeah, I think that about covers it. I think I'll use that line the next time I haul my disgusting body out to the local public pool and when the woman I'm speaking to recoils in horror, I'll whip out this image and say, "Hey, it could be worse!"