Djuby is gonna kill me but the submissions for the Five Hundredth Edition of the CDS were so good, I couldn't pick just one. I am overjoyed at being reminded once again of the amazing talent and creativity you all have and which you share with everyone. Putting yourself out there is hard to do and I deeply appreciate every single person who took the time to submit their characters.

I picked out my absolute favorites and am adding them all to the Hall of Fame because they are all outstanding. I'll leave it to Djuby to pick one of these to do his own take on as the official prize, but I couldn't leave any of them out in good conscience.

Thank you again to all of you, not just the folks below, and not just everyone who entered this week, but to everyone who's been a part of this amazing community for so many years. It's hard to believe that more than twenty years have passed since the idea for HM first came to me. I never imagined I'd meet so many fantastic, gifted, passionate creators along the way. I'm truly humbled.

And special thanks of course to Djuby and to ALL the moderators here who have kept this place chugging along as I've uprooted my life time after time over the last seven or eight years. I've landed in Utah and am happy being a full time developer, but I'll always have a warm spot in my heart for HeroMachiners, and it's due to the mods that it is still going even in the face of the unstoppable Juggernaut that is Adobe shutting down Flash.

I hope you all have a wonderful weekend and that most of all, you keep finding ways to express your amazing creativity!

Sorry for how long it took to get this contest judged everyone. I have no idea where djuby has gotten to. I was kinda waiting for him to come back and then everything got away from me what with it being Christmas time and all. SHould have sorted this out sooner and I apologise.

Anyway, only three entries into the contest before it was closed, but it was very hard to chose between them. I loved the flame effect on Kellkin's second design and the Japanese styling of HerrD's entry, but in the end I had to go with the entry that combined both, which was Melmo44 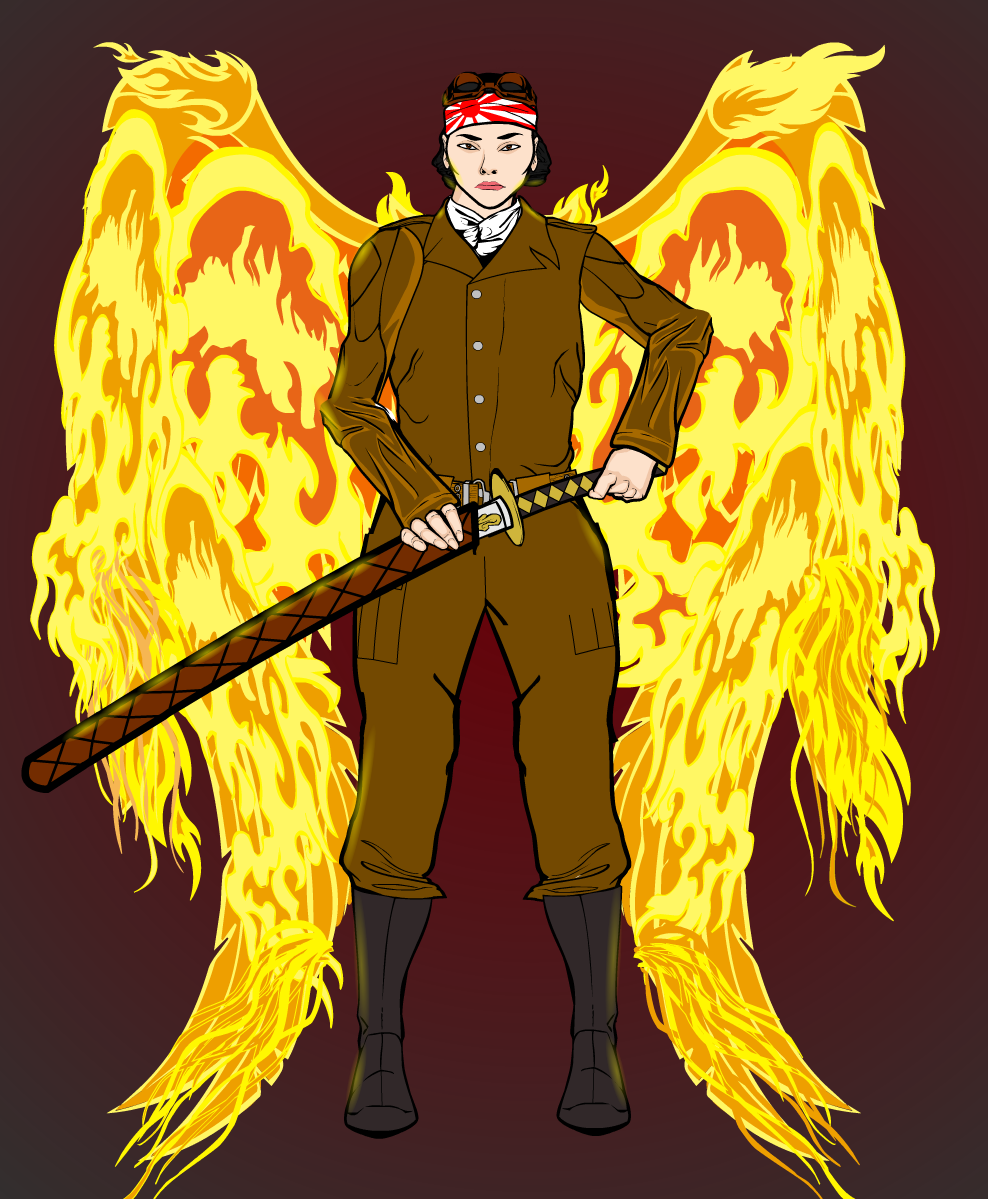 Ok, I have a bit to say about this weeks contest, specifically, our two finalists.

Now, the winner of each Inspired By Music challenge has always been the person who I felt captured the song they chose the best. Now in this contest we had a lot of entries that stuck to interpreting the lyrics of the chosen song (and in one case the music video), however only two entries, in my opinion, managed to really caputre the feeling, being Tango and Trekkie's entries. And that's not to say that neither included interpretations of the lyrics on the surface level either, Trekkie chose a song about a guy who lives off his horse, hence that's what the picture depicted and Tango's sees a ship on the horizon when the song is called sail away. However, the reason I feel these two entries captured the songs better than any other entry is the way they incorperated aspects of the musicality of their songs as well. Trekkie's song has very echoey vocals with very sparse, twangy and treble filled instrumentation underneath which fits perfectly with the open and sparse background filled with earthen colours. It captures the feeling of the song perfectly. And then in contrast, Tango's song is very heavily instrumented, with numerous layers that flow together and interweave. Starting off with just a piano and vocals, it builds each element atop the last, ebbing and flowing like a tide. This we can compare with Tango's use, or lack there of, of lines. By not using outlines on the items in his picture, he envokes the flow of the song, as their is no boarder between each element that makes up the composition. He also has an aspect of the picture for each aspect of the song. The soft beginning of the song is represented by the sky, with its soft colours and smooth colour fades between the yellow clouds and the blue sky. The more involved verse is represented by the tree, which brings a noticable change with the pink colour palette, but still retaining aspects of the softness of the sky palette with the pink of the branches and the light blue of the rock upon which the tree sits, whilst also increasing the boldness with the magenta leaves. And then the epic chorus is represented by the sea and the boat, which a much darker and deeper in colour than the rest of the picture, mirroring the role the chorus plays in the song and it builds to its crescendo. Whether or not this was all intentional, I don't know, but that is what I felt by looking at the picture and listening to the song. And that made choosing the winner for this weeks contest fairly easy. So this weeks winner is Tango for their picture based on the song "Come Sail Away" by J2 & Seth Bowser. Congratulations Tango. 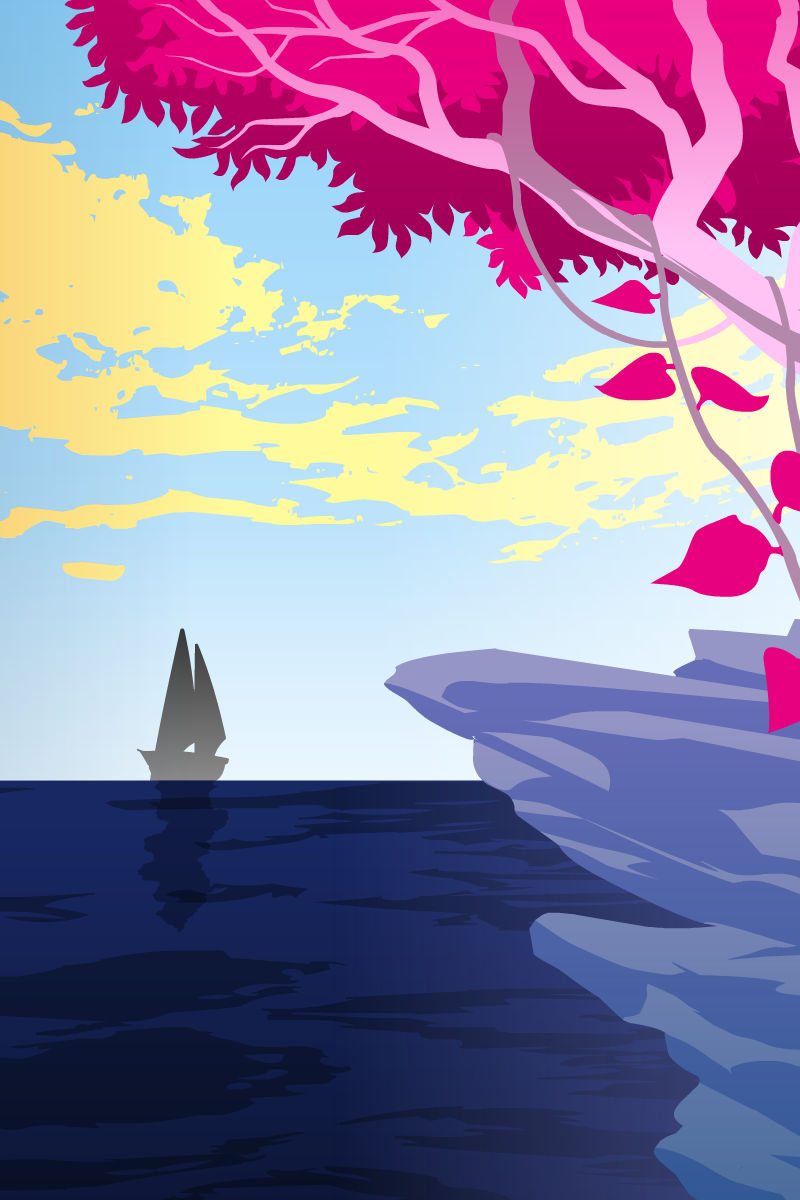 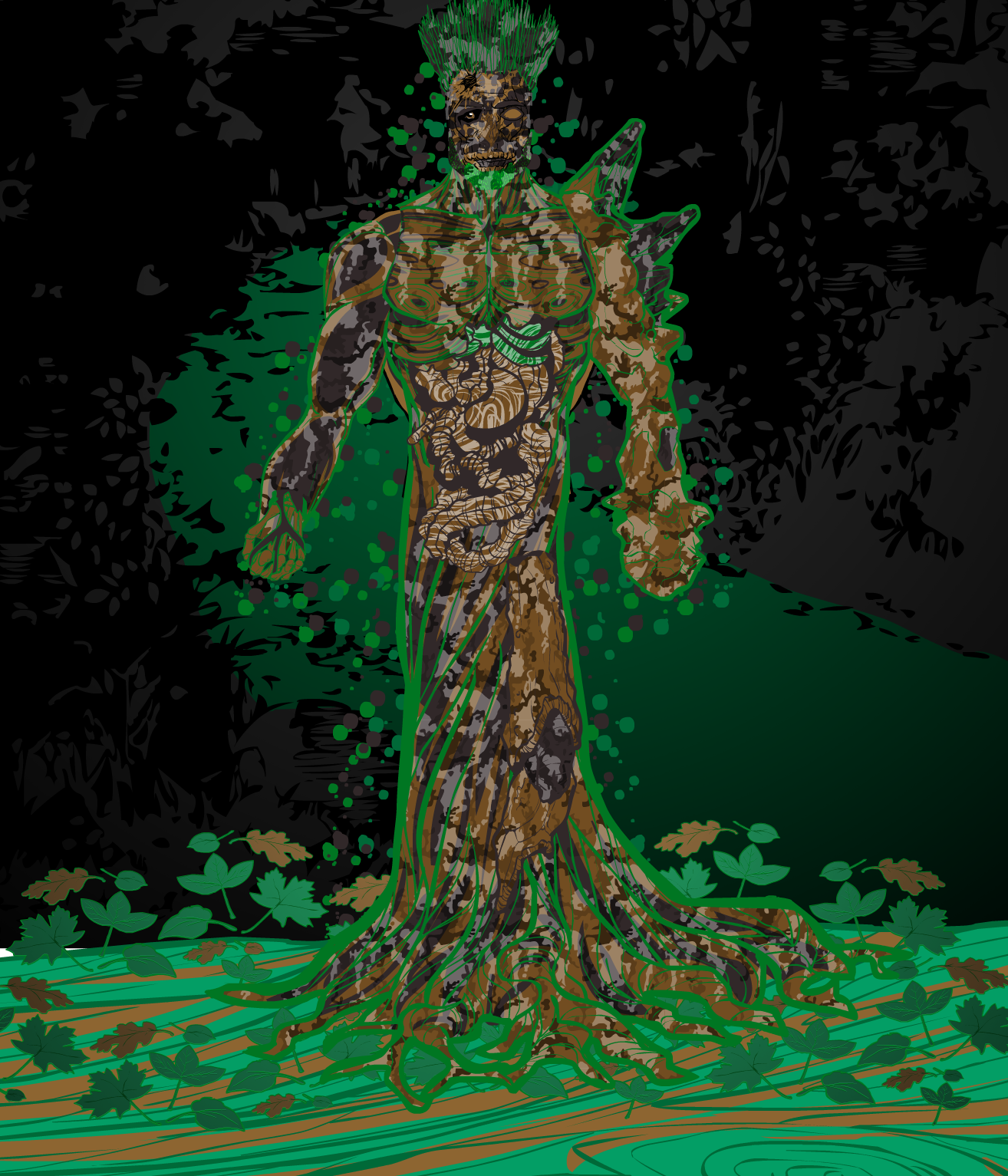 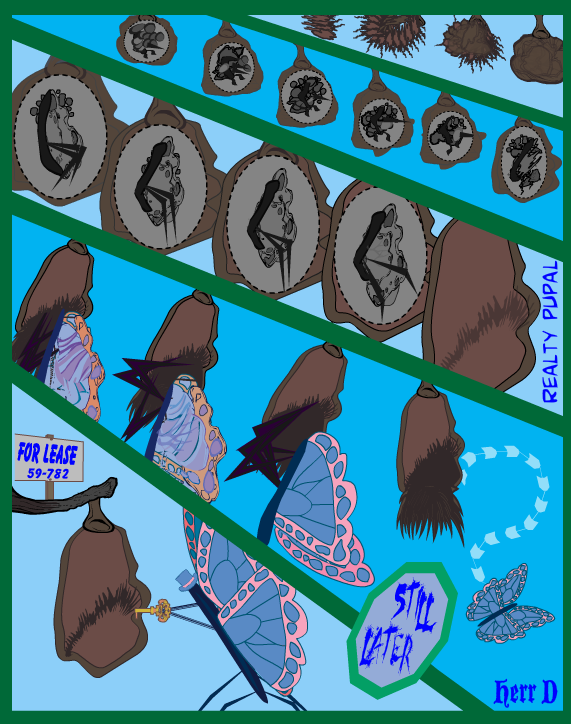 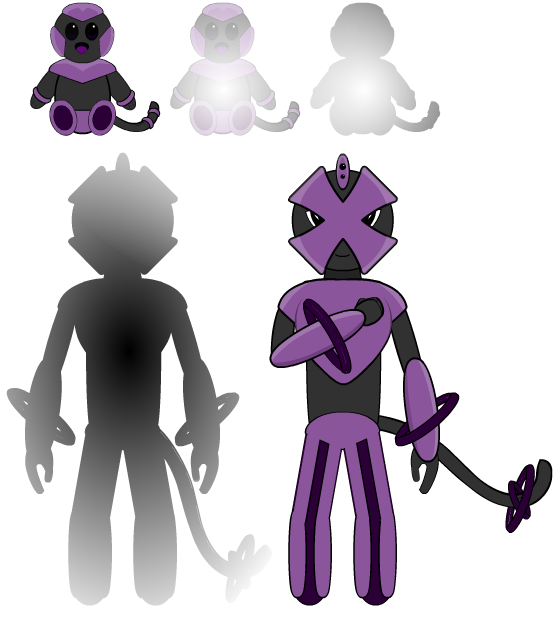 Again, we didn't have many entries for this weeks contest, which isn't great. However, as with last week, the quality of all entries was very, very high.

Thing is though, as good as the other two entries were, there could only really be one winner for me. And that would be the person who, in my opinion, used the restrictions of the contest in the most inspired way. And that would be SprocketSauce for their excellent cubist piece Prism. 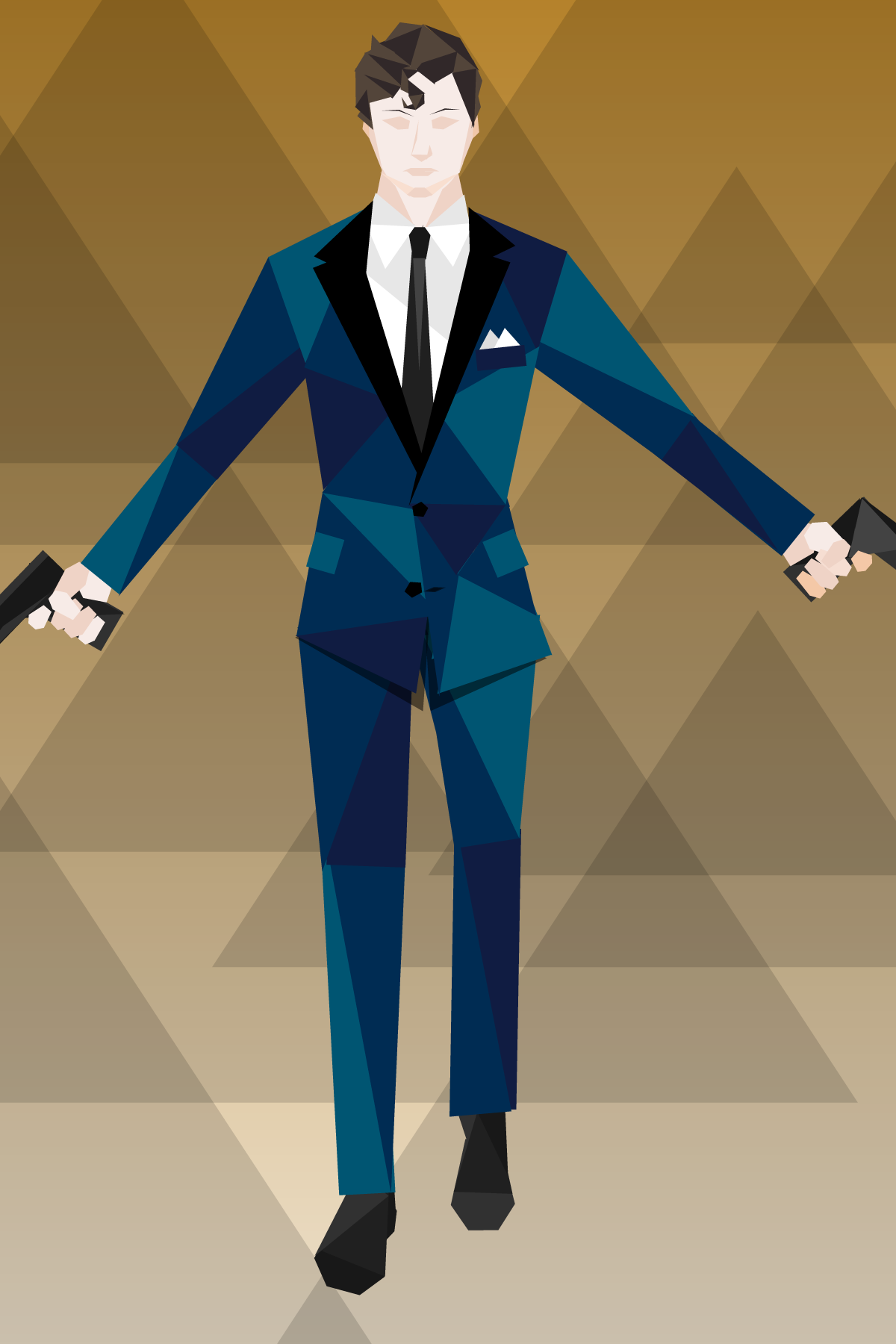 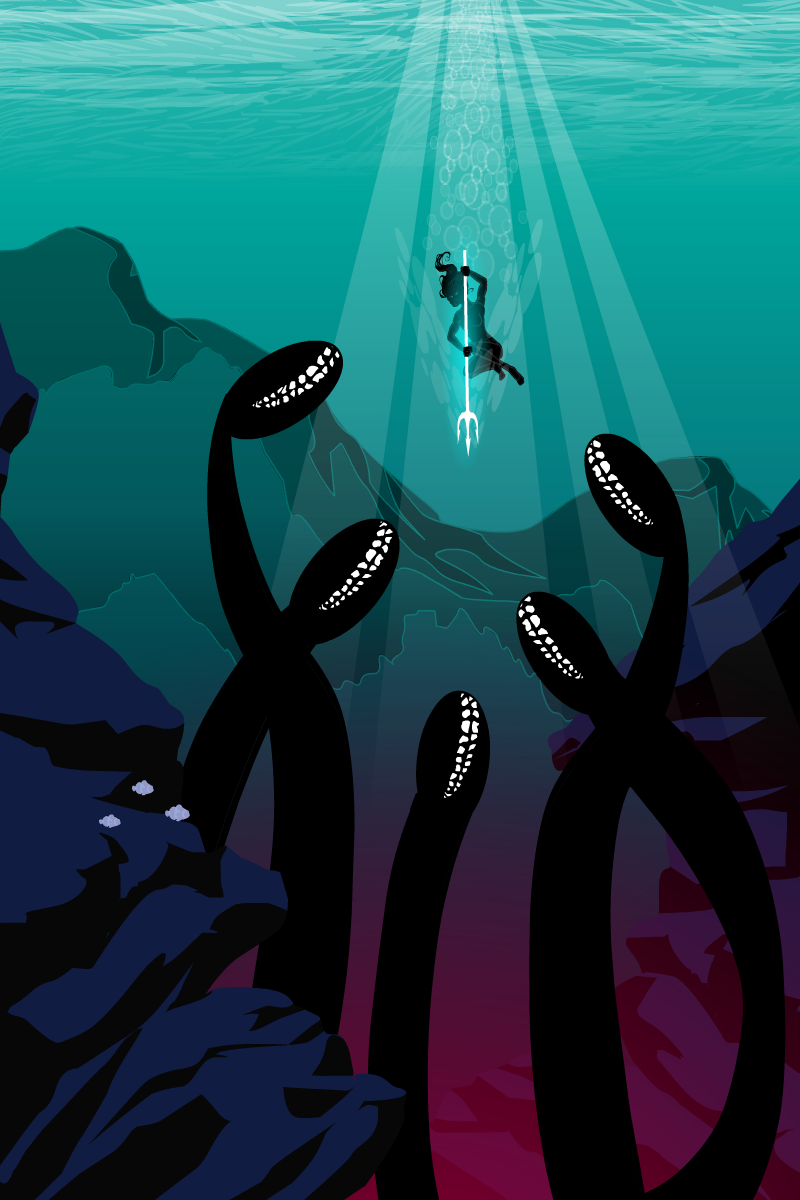 Our runner up this week was Avery Maskell for The Persian. And our winner is Synnburn for their Agent129. 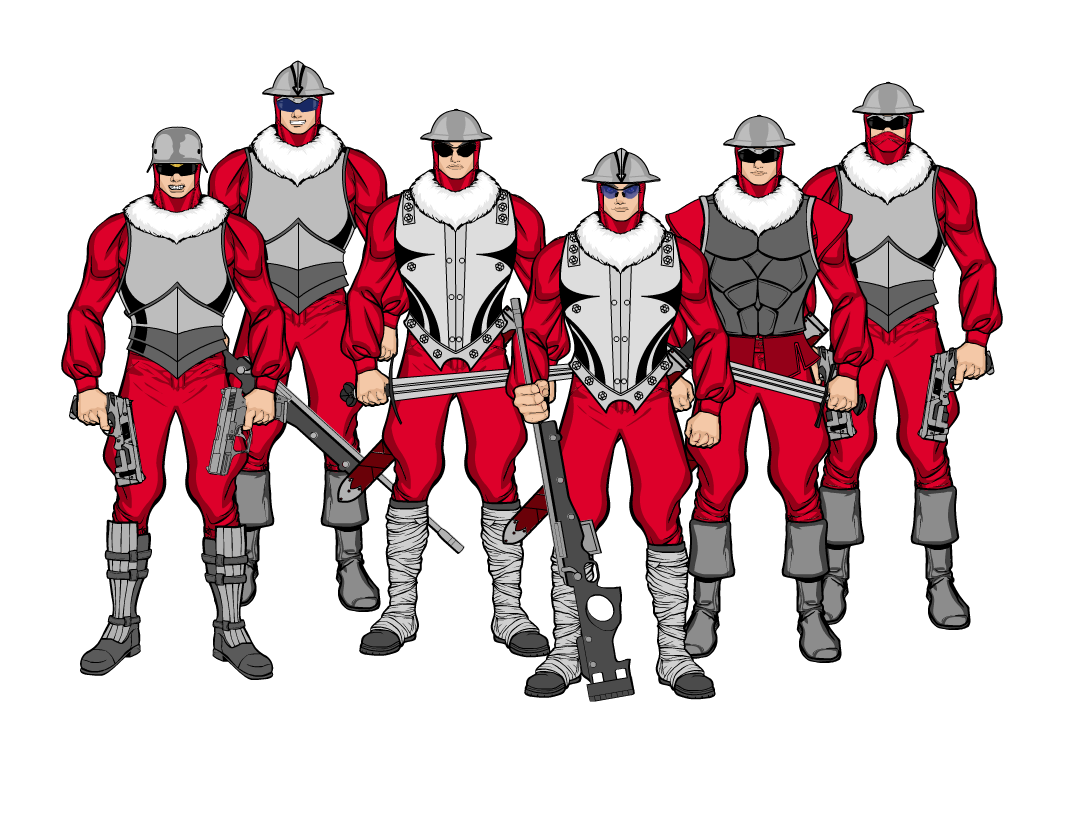 So, last week I asked you guys to come up with the best possible replacement dialogue for this, the greatest panel in all of comic book history: 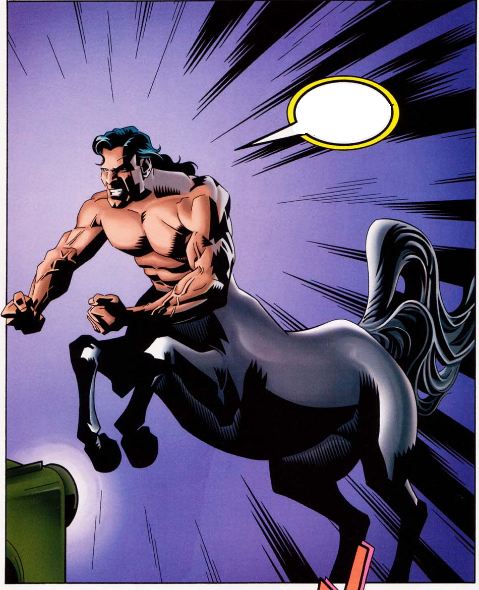 And in time honoured tradition, here are your final five.

Drinkfluid: Stop! This road is under construction!!

Calvary Red: Actually, my throat feels fine, why do you ask?

But, the highlander rule is still in effect so there can be only one, and that person is... *pauses for dramatic effect*

END_OF_DOCUMENT_TOKEN_TO_BE_REPLACED

Last week, I asked you guys to come up with the best replacement dialogue for this panel: 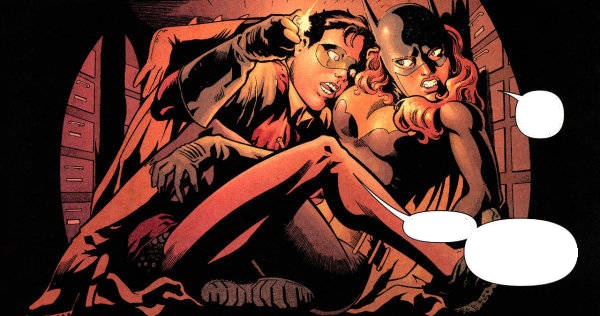 Robin: This CAN'T get any more awkward.

Batgirl: Do you remember how to get out of this?

Robin: I think I have to wiggle my left ear. Ok, now you flex your left calf and Batman... Oh crap, I've never done this without Batman before.

Robin: Sorry, I, um, am not trying to objectify you.  I consider you a strong empowered woman...

Batgirl: How are we going to get out of this?

But in the end there can only be one, at the winner is....