Ok guys, time-out quickly. I'd like everyone to just take a moment and take this little nugget of information in. Apparently, Lull did the scales on this characters tail individually. As in, that isn't a pattern masked onto the tail, those are single insignias each placed into position one by one to cover the entire tail. 2 things to note here. 1. How many other people would actually bother to do that (I for one would have died of boredom half way through) and 2. Lull must either be mad, incredibly patient or both (probably both) to do that to himself. I don't even want to ask how long it took. But anyway, moving on from the tail, there's a lot more to like about this than just that. For example, the great use of atmospherics and lighting for the background. Lighting the floor and then fading to black the further into the background you look is a great way to not only make the character stand out more, but also add that extra sense of creepiness and unease to the picture, because you don't know what could be in the darkness. Also, I like the use of shoulder-capes. Granted they are used on the shoulders (a novelty for me to point out an item being used for what it's actually meant to be used for), but the positioning and sizing really fills out the costume, continuing the hood without meaning that the character has to be wearing this long cape or cloak. And finally the expression. The look on the characters face is an interesting mix of sinister and inviting. This is even more noticeable on the alternate version Lull posted which is very much more over-the-top than this version, but the expression is very understated and furthers the air of mystery that the character has. 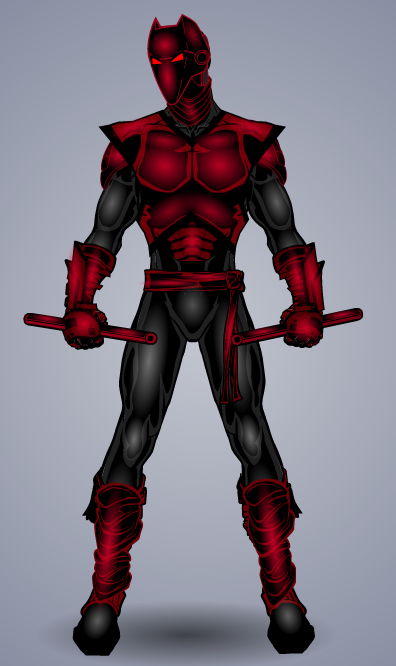 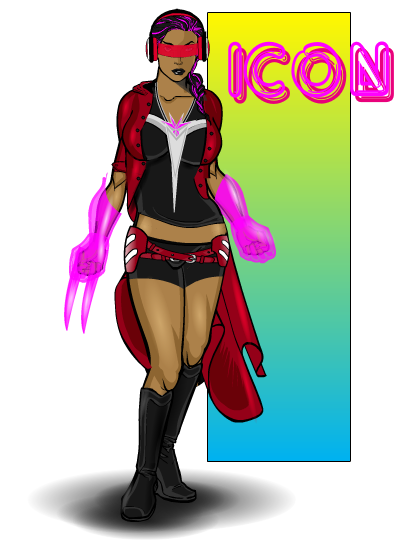 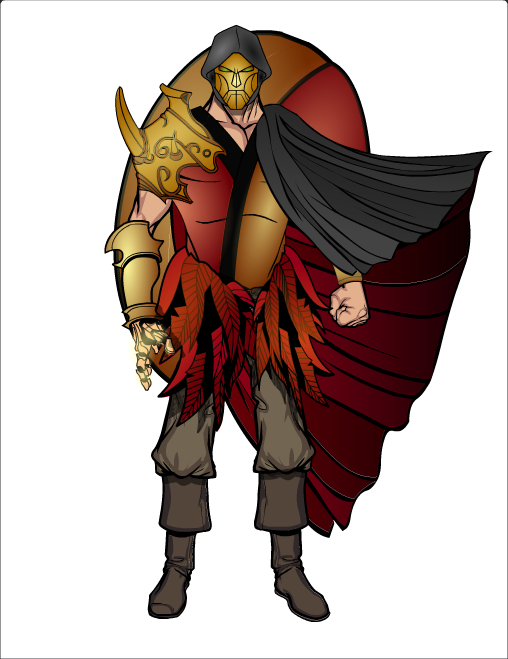 Gallery- Yin's Universe (even though this was posted in my gallery)