Well, that's a relief. As you can undoubtedly tell from the title of this weeks post, I've actually managed to pick a single picture for this weeks COTW, after two weeks of not being able to choose between multiple pics. Not that there was a deficit of awesomeness at all (just look at the Also Awesome section for proof), it's just Ubiquitous Pixel has stolen the show this week. And because of that I am also going to put one of his pieces in Also Awesome as well, because it was so hard to chose between the two. Nevia The Archer showcases an incredible pose, one of the most inventive I've ever seen done on HM and, as a picture on the whole, it was only bettered by one picture this week. That picture of course being Guardian Angel. This picture is awesome. The shading and highlighting is striking (to put it very lightly), the pose just furthers this. It's an odd thing, but this picture actually emanates power. It's kind of intimidating, like he's about to lay the smack down on someone and I don't want to be in his way when he does. Even though his face is covered, the way the head is tilted and how the eye is narrowed really gives the mask expression, which in its self is impressive. And do I even need to mention the wings...

Gallery: My Collection of Creative Imagination 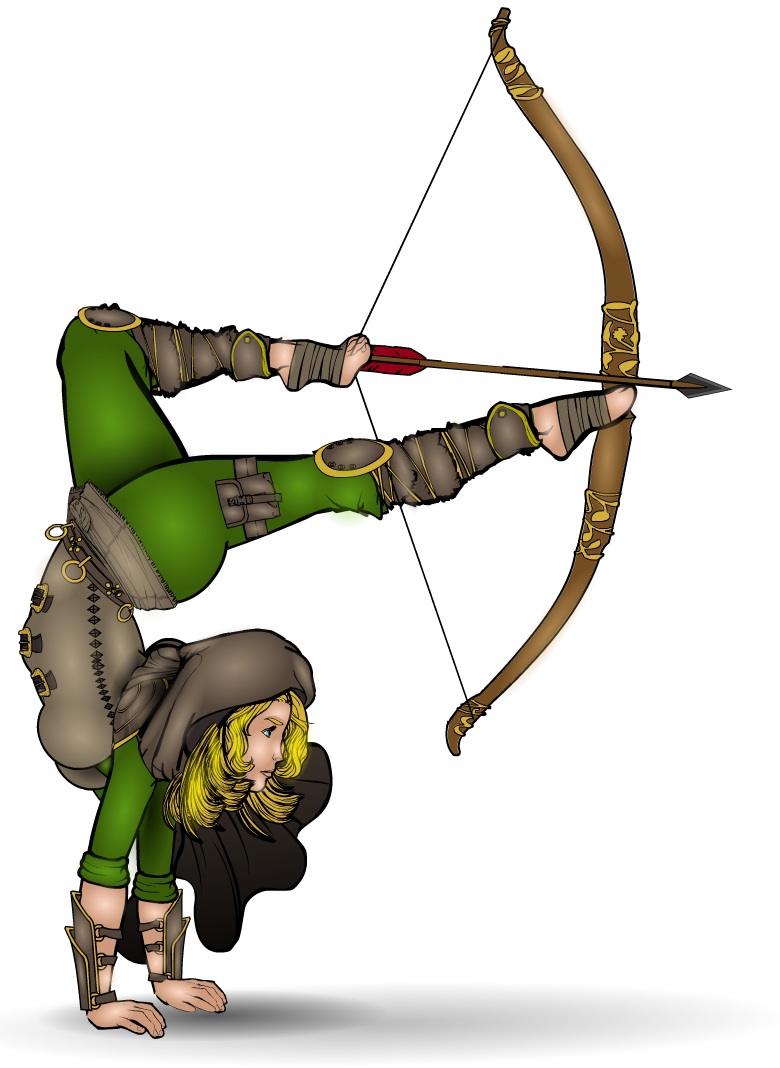 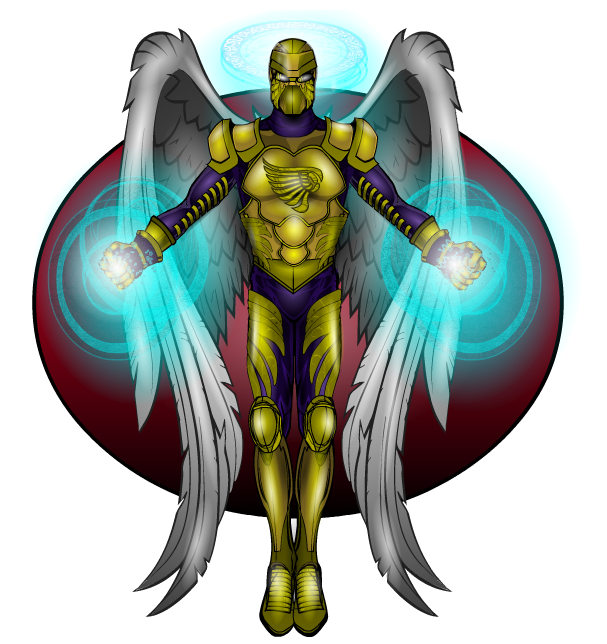 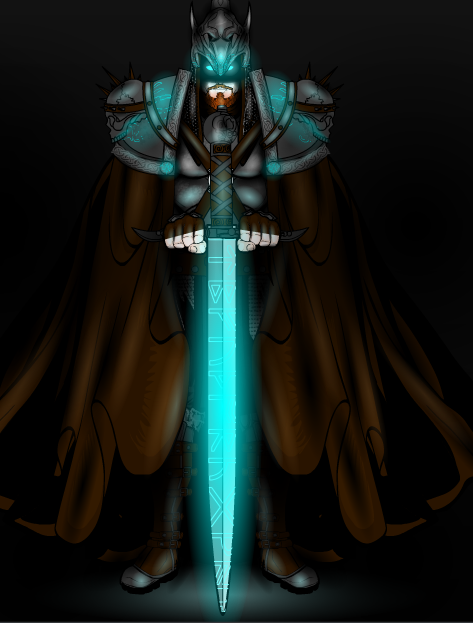 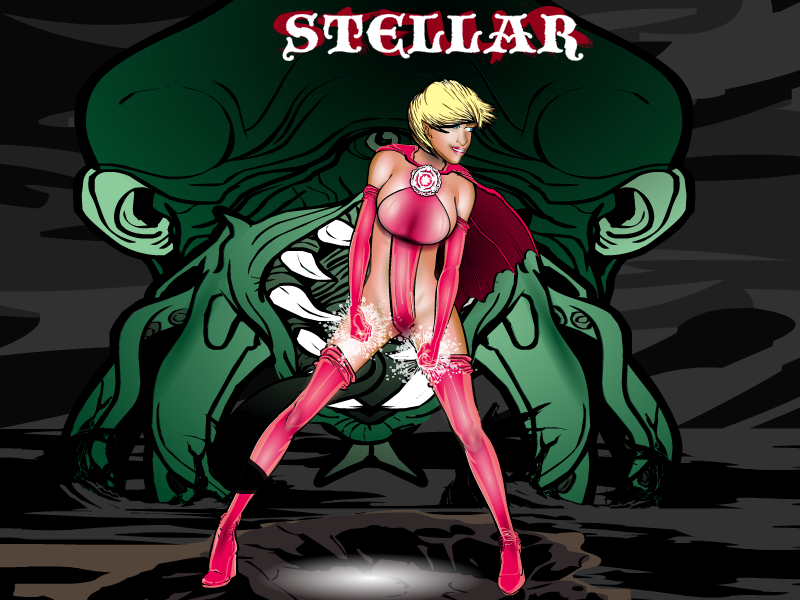 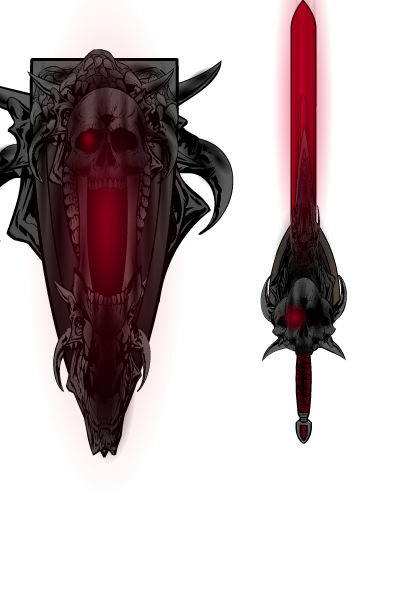 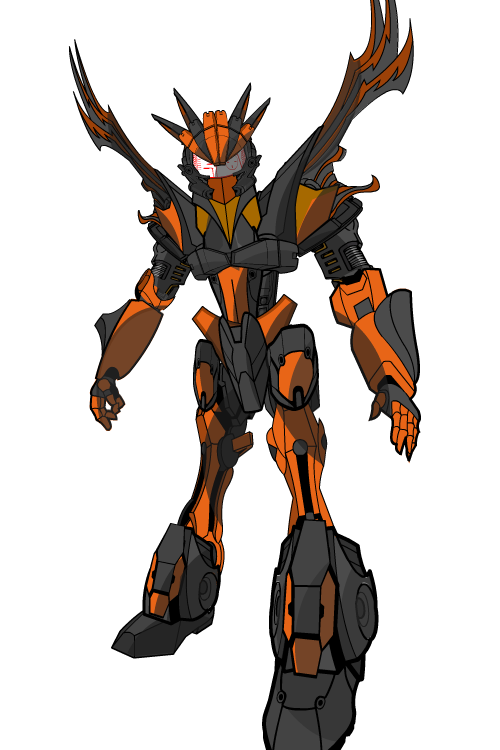 5 Responses to Character Of The Week: Ubiquitous Pixel- Guardian Angel