Many thanks to everyone who entered Caption Challenge 125, which asked you to come up with the best replacement dialog for this comics panel: 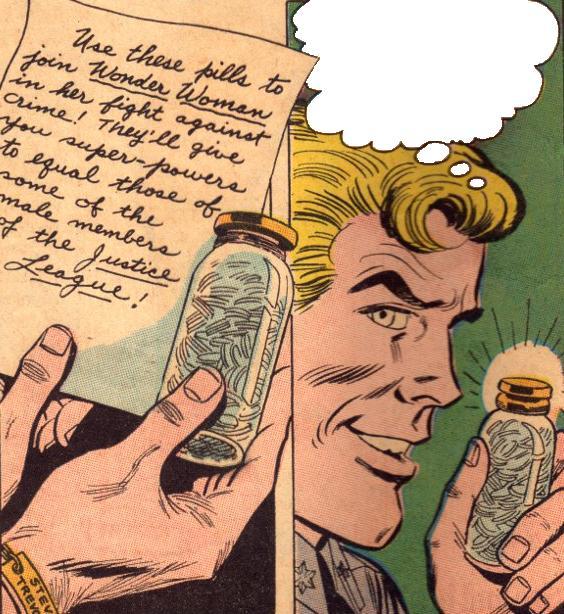 I was amazed at the great lines you came up with for what I thought was a very challenging image. Here are the ones that were my personal favorites, though if you haven't read through all the comments I highly encourage you to, as they're pretty funny.

Out of those, I think Renxin, Myro, and Spidercow2012 were at the top of my personal list, so I went ahead and did those up all fancy for your enjoyment: 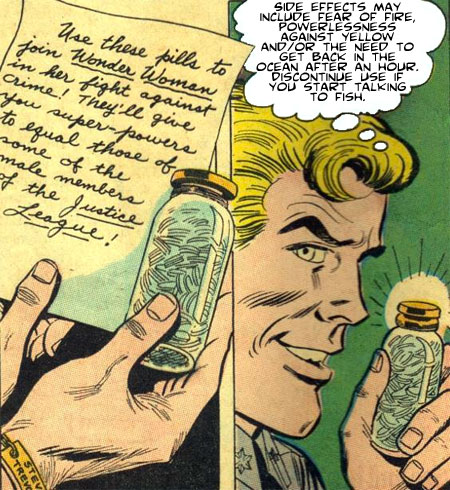 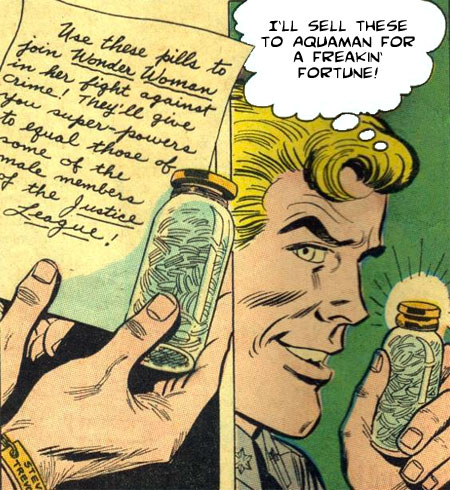 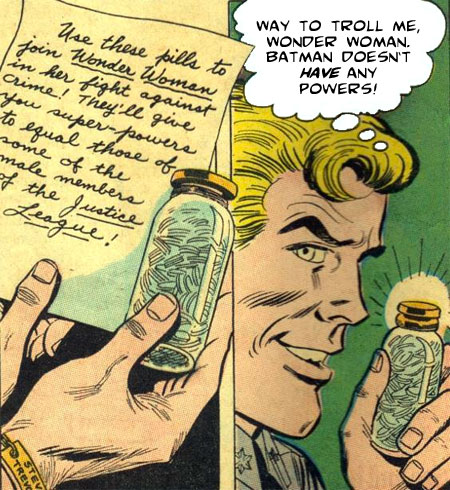 Let us know in the comments what your personal favorites were, and thanks again to everyone who played along!