You ARE the Critic, Black Condor Edition

For this week's "Bad Super Hero Costume" edition, I thought I'd turn it over to you all to provide the critique. Our subject was suggested by Kaldath, and I think it's a great example. Ladies and gentlemen, I give you, Black Condor! 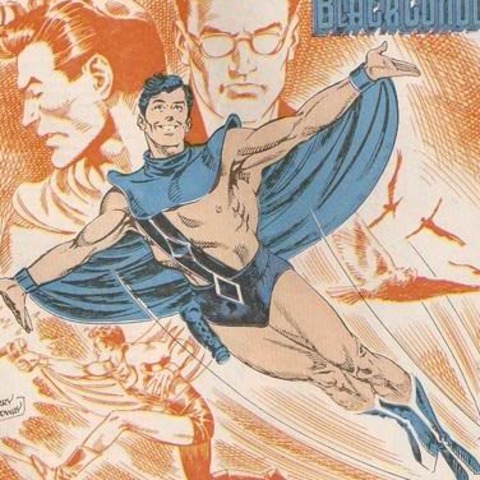 In the comments to this post, take your best shot at explaining why this is (or isn't!) a bad super hero costume. It's going to be hard to pass up the "jazz hands" look of this specific drawing, but that's why we're paying you the big bucks.

Have at it, intrepid fashion reporters!

P.S. It isn't relevant to the costume necessarily, but it probably bears mentioning that in this guy's original origin story, he learned how to fly because he hung out with condors. Not magic condors, or alien condors, just regular old endangered species condors. Apparently just living close enough to living beings that have an ability is enough to grant you that ability, although that fails to explain Pauly Shore.

37 Responses to You ARE the Critic, Black Condor Edition