I've just posted the "Tops-Female-Fantasy-Common" set to HeroMachine 3, a conversion of the previously released male items to fit the standard female body. As usual, if you don't see it on the list, clear your browser cache. Enjoy! 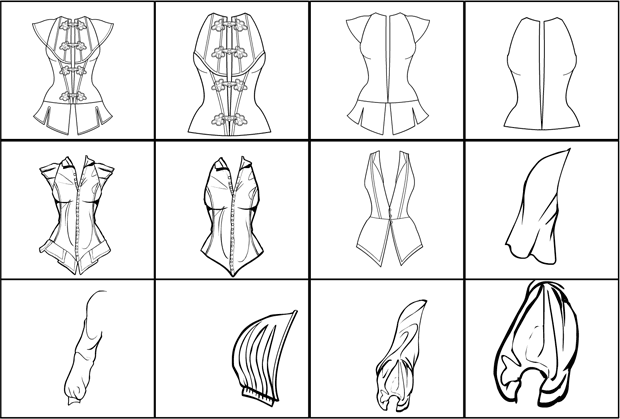