Our question this week involves groups of characters in primary colors gathering together to beat the snot out of each other. Namely:

Instead of me blathering on about this, I wanted to leave it open to you, the viewing public, who will doubtlessly know more about each of these groups than I do. So have at it in comments, and let me know which of these teams would be the winner no matter who else on the list they faced. 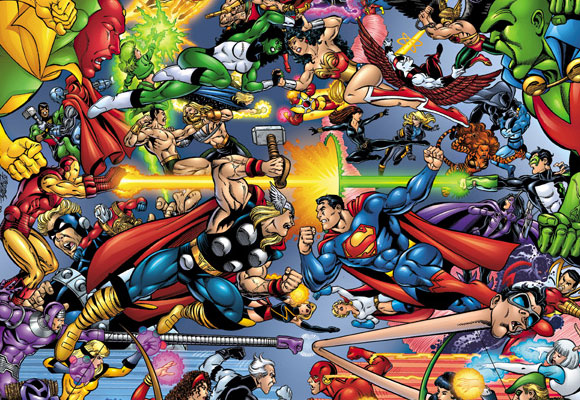