The votes are in and your winner for Caption Contest 87 is ... Doomed Pixel for this quality joke: 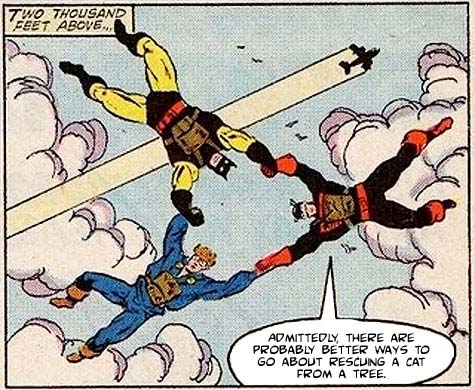 Congratulations to Doomed Pixel, who alas has a long history of not claiming his prizes. Maybe this will turn into another bonus for those of you who haven't won, as you'll get to vote on another replacement item!

The full results are as follows for those who are curious: 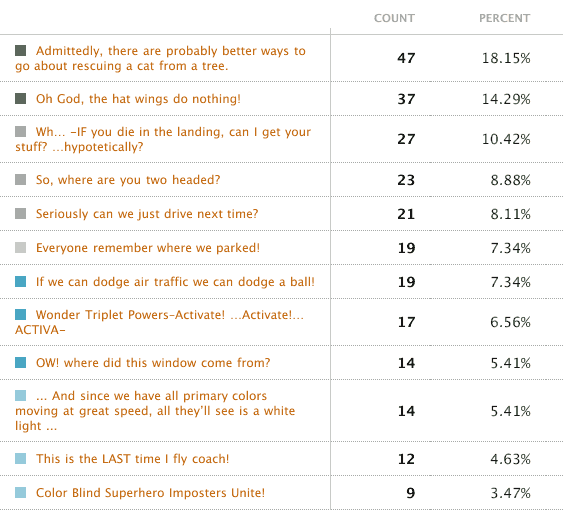