We've talked about making fantasy worlds real before, but this week I wanted to focus on the popular "Young Adult" series that seem to be all the rage. I'm leaving this one open for you to add your own responses, but I'm counting on you to use your discretion -- keep in mind this isn't "My favorite all time cartoon series", it's material that started as young adult printed fiction.

With that, let's take a look at the options so far! 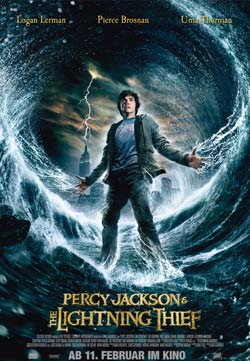 From the ones I pre-set, I'd have to go with the Dark Materials one, with the other-dimensional portals being the deciding factor. That would be cool.

What about you, which would you prefer to discover you were living in all along, without knowing it?

19 Responses to Poll Position: Young Adults is REAL, Y'all!