With profound thanks to Mark Shute, I'm happy to announce that his ItemRight-Rifles set is now live in HeroMachine 3 and ready for outfitting your various dinosaur marines. Woot! More to come in this set, but we didn't want to limit you unduly with the contest this week. Please do not make requests for Rifles yet, Mark wants a separate thread for that so he can keep track of it, once he's all done with the ones he's already got plans for.

Also, I've been working on prizes for past contests and have uploaded several, including the following: 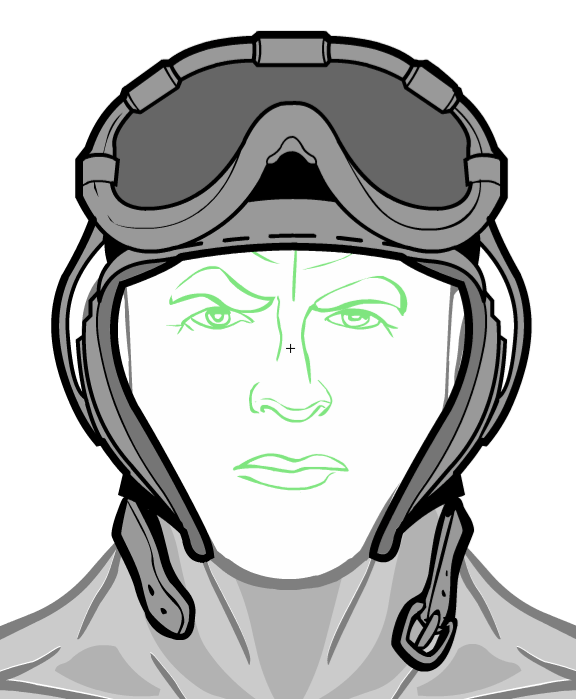 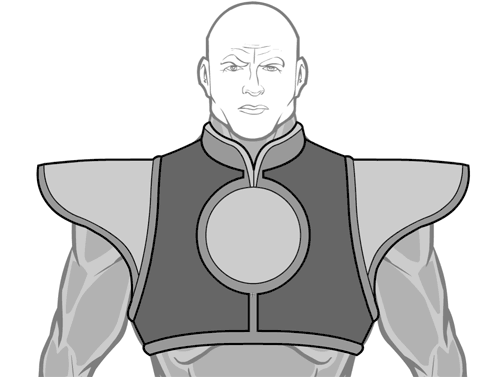 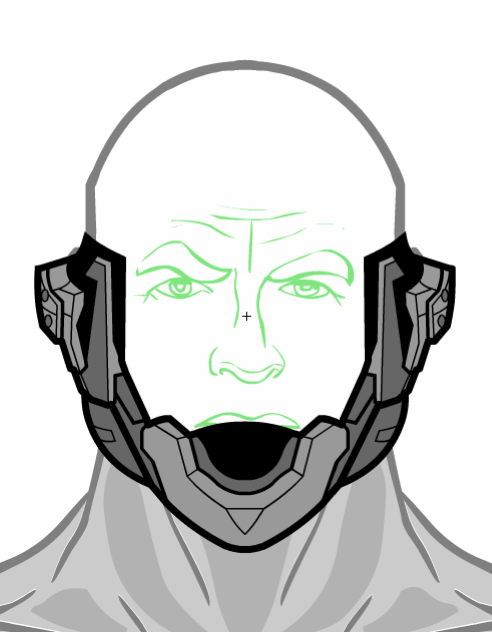 SpiderCow2010 gives us a twofer, a complete muscular (but not Hulk-esque) female body, and then just clenched and tight female abs, both in BodyFemaleStandard: 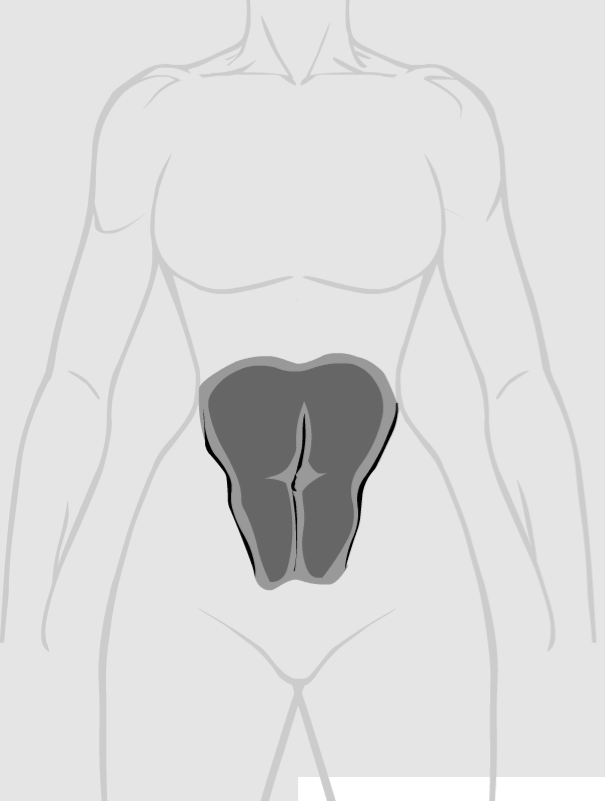 Phew! In the "pending" category, meaning I have a version of the item out there for approval from the winner, are a generic city skyline for SpiderCow2010; a tiger bear thingie for Meg; big huge Alex Mercer claws for TopHat; and a flaring trench coat and button lapels for Doomed Pixel's long-ago HeroMachine 2 win.

Finally, there are still an awful lot of people I haven't heard from yet one way or another on their prize. If you see your name here, please contact me (afdstudios@gmail.com or just leave a comment below) about what you want!

Everyone up to MercWithAMouth is in danger of having their prize revoked or reassigned, so by all means speak up if you want yours!

I'm open to suggestions as to what to do with these unclaimed prize options, if you have any ideas let 'em rip.