I am happy to present the winner of Caption Contest 57, and the guy who gets to choose either his own custom item or a caricature of his head for inclusion in HeroMachine 3, Cory! 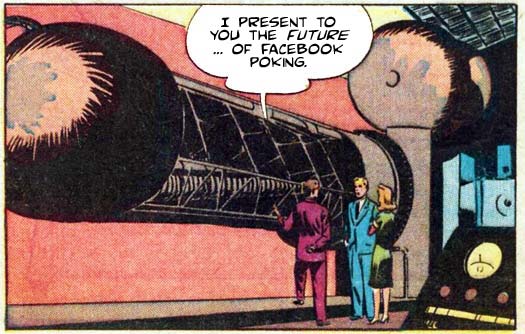 The other Honorable Mentions were:

Thanks to everyone who entered, and congratulations to Cory and our Honorable Mentions. Some time this afternoon I'll put up the next contest, let me know in comments if you want another Caption Contest or to go back to a Character Design Contest instead.