I am happy to announce that the winner of Caption Contest 30 is ... Rick! 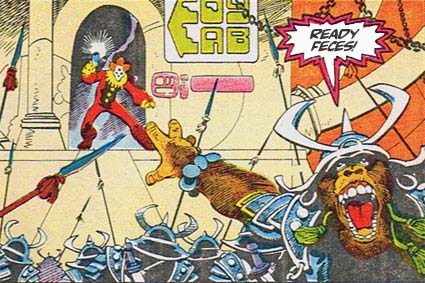 Rick is now a two-time winner, so big props to him for that. His previous prize was Emissary, so I know his new black and white custom illustration will be something cool, too.

Many thanks to everyone for the great entries, particularly these Honorable Mentions:

Check back later today for a new Caption Contest and your chance to win your own custom black and white illustration!