Get a little captain … in your comics

If I can take pride in one thing about this blog, it's my documentation of the ability of comic book creators to find inspiration in the objects lying around their drawing tables, from Ramen to calculators. And also in showing how various characters are actually based on beer. And in my math skills, because that's more than one thing, despite my opening sentence. I blame all the alcohol and Ramen on my desk. 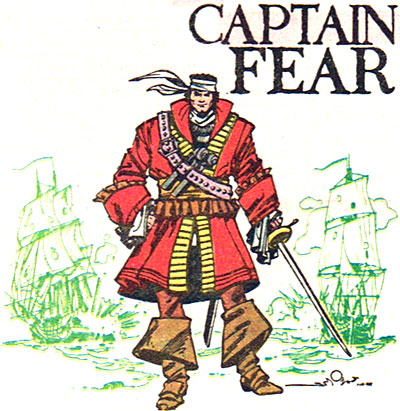 is nothing more than the non-drunken brother of another, more famous Captain, who has been known to actually make people fearless in barrooms across this great nation:

Clones, twins, or just two guys who have the same tailor? I report, you decide!

One Response to Get a little captain … in your comics