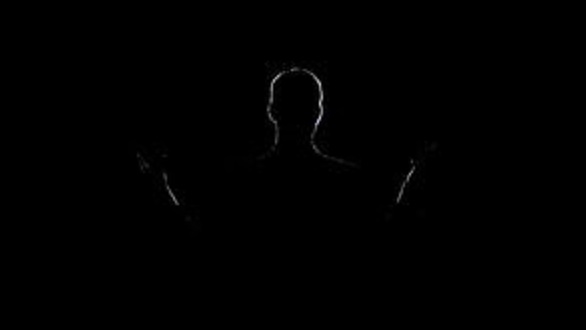 Your challenge this week is to design the villain team leader.

Jack Zee always fancied himself an anarchist. He spent his youth protesting and battling big business, big pharma, and big oil. Quite by chance, while searching a used book store for something readable, he was drawn to a book on Egyptian mythology. He opened the book to the story of Seth – the god of chaos, and was transfixed. He rushed home and spent days reading and googling everything he could find about Seth. His interest was quickly becoming an obsession. He fashioned a grotesque mask based on the character and when he put it on something changed; his anger would turn to violent rage. As Seth he trolled the streets of Chicago seeking out the angry, the disenfranchised, and the lost, enlisting them into his army, where their true gifts could be perfected Seth’s costume can best be described as 10% steampunk, 10% heavy metal, and 80% whatever is clean.

This contest will close at 9am Eastern on Sunday, May 19th.