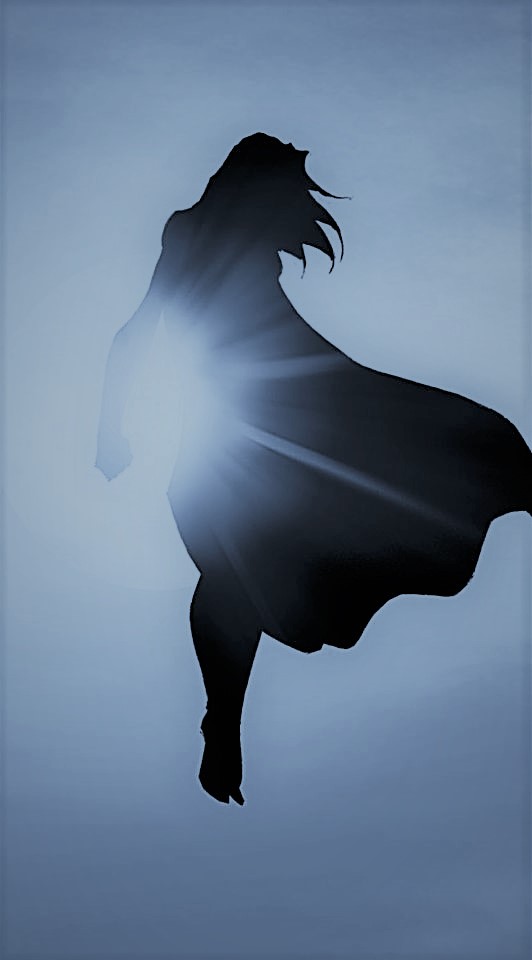 Your challenge this week is to design and name the anchor hero of our team. She is of Native American heritage and was given the power of flight by the eagle, the gift of super strength from the buffalo, and infrared vision (allowing her to track people by their heat signature) from the rattlesnake. A highly respected Shaman, her greatest asset in leading her team may be her ability to reason and bring people of different backgrounds together.  She is of indeterminate age

This contest will close at 9am Eastern on Sunday, May 12th.