Well, let’s start by summing up how I felt after walking out of Avengers: Infinity War, the culmination of ten years of the Marvel Cinematic Universe: 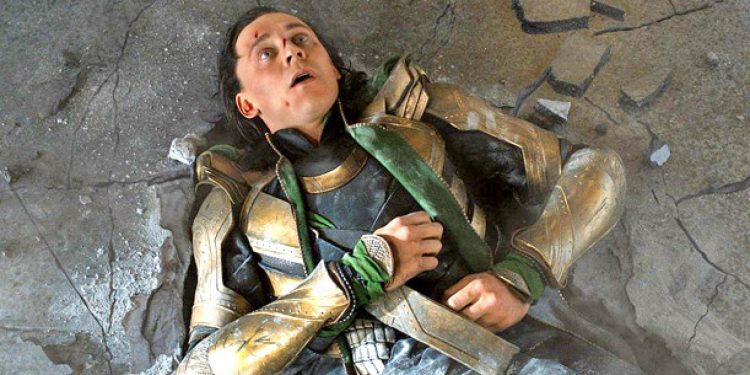 If it’s all the same to you, I’ll have that drink now

I don’t even know where to begin with this one. Okay, the first thing I will say is this: go in knowing nothing. If you can avoid spoilers, do so. You really need to see this movie fresh without knowing what’s coming. At least the first time. I’m interested to see it again at some point to see what I pick up on the second time. If my feels can handle the second viewing, that is.

I won’t lie to you, this is a rough movie to watch. Especially if you’ve been there since the beginning and you’ve gotten to know and love these characters. There are some definite moments of levity, but it’s a dark one. Even the opening Marvel logo was subdued, as were all the credits. There were several parts that hit you right in the heart and they hurt. This movie also doesn’t hold your hand. It assumes you’ve done your homework and you’re up to speed on who’s who and where the major locations are. So it’s good to at least have a working knowledge of the MCU before you see this one.

Since we’re not going to talk about the story in any way, let’s talk about the cast. Everyone brings their A-game here and even if it’s been a little while since we’ve seen that character, you can understand and get a sense of where they’re at. And, we finally get to see Josh Brolin’s Thanos in action. And he was amazing. Marvel gets a lot of flack for their villains being one-note or underused or whatever, but Thanos is not one of those. Good on Marvel for being 2/2 on villains in 2018. Between him and Killmonger, they’re really hitting their stride on badguys. And like Killmonger, Thanos was more than moustache-twirling-villain. He had a reason that you could understand, even if he was going about it in horrific ways. I actually compared him to a villain from another franchise in regards to motive (sort of) but I don’t want to say for fear of spoilers. But the payoff they’ve been building to really did pay off. 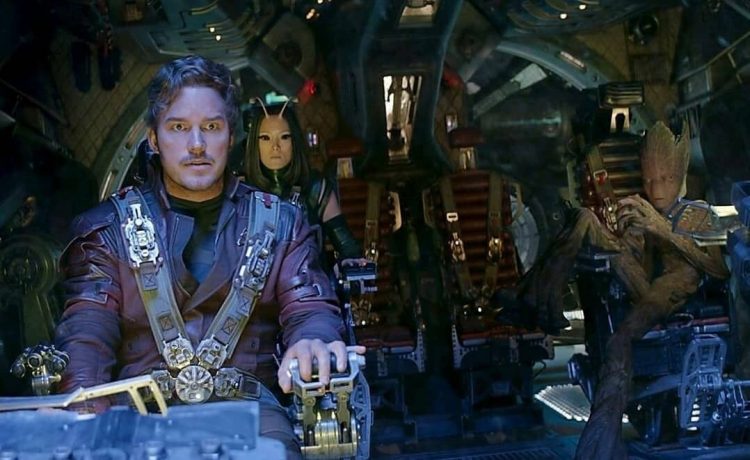 Finally, I just want to talk real quick about the visuals. They are fantastic. There was one tiny moment where Thanos was walking up some stairs and like Snoke from The Last Jedi, it looked a little stiff and fake. But that was two seconds. The rest was gorgeous and you forget that you’re looking at computer-generated characters and locations. So kudos to all the folks that worked on the visuals, because the quality of that work shows.

So, in conclusion, Avengers: Infinity War was a heck of a ride. Not always a fun ride, but I expected that going in. All I can say is, I can’t wait to see what they do next and it sucks we have to wait until next year to see how this plays out going forward. If you haven’t seen it (and the insane box office numbers suggest you probably already did), go now. Go see it.

This entry was posted in Movies and TV and tagged 2018, anticipated, Avengers, movie review, movies. Bookmark the permalink.