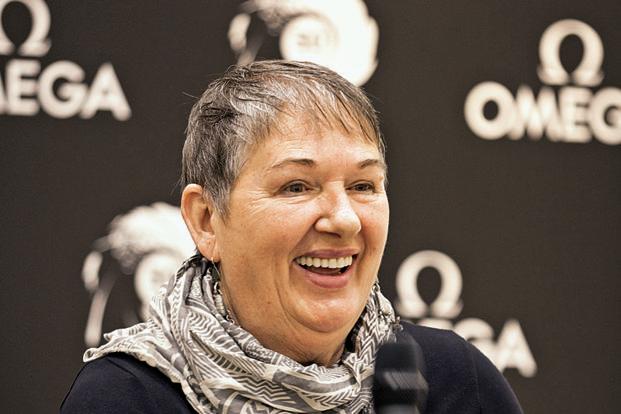 Lindy Hemming was born on August 21, 1948 in Wales and is a graduate of RADA. 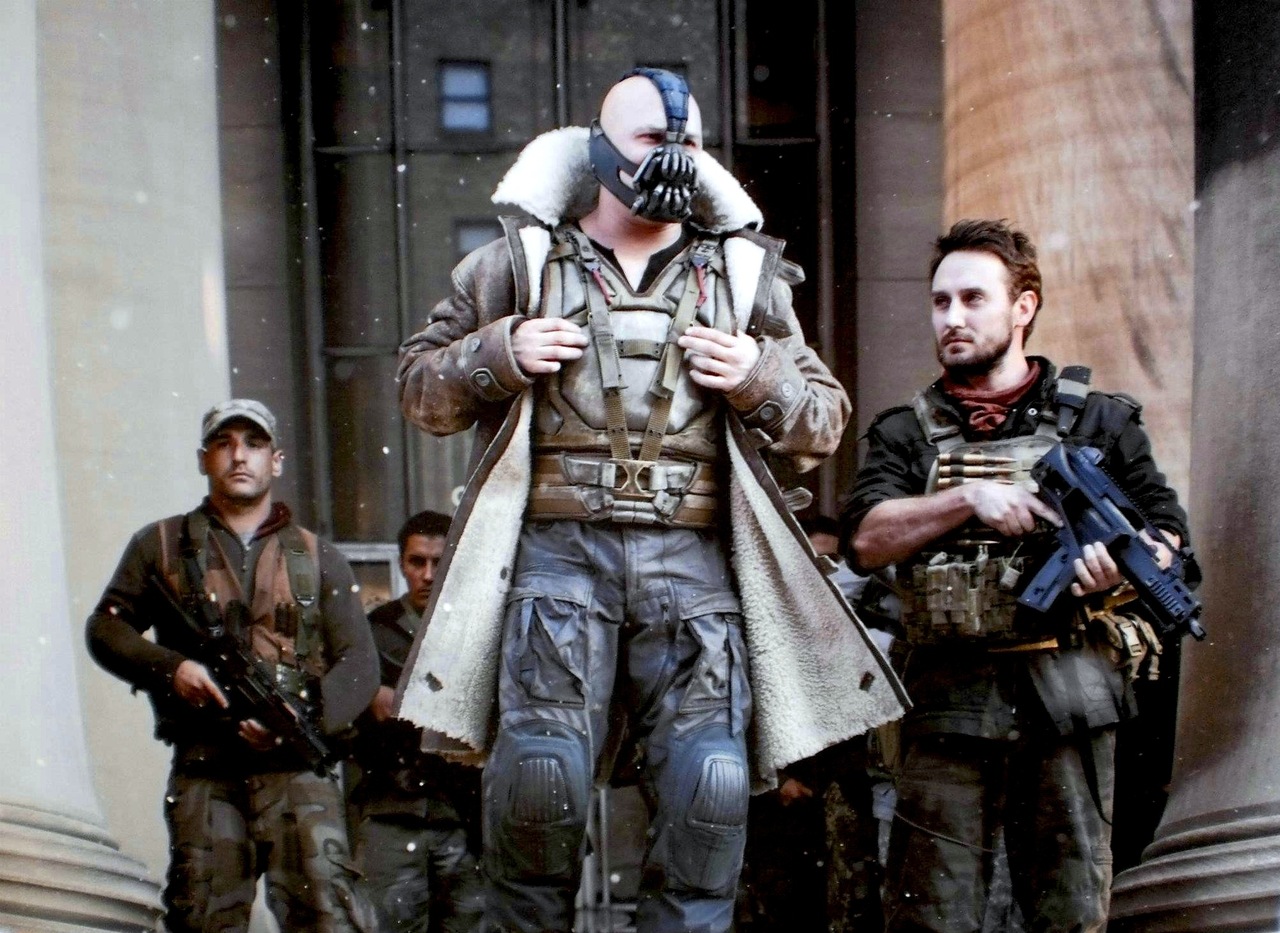 "Bane was meant to look like a cross between a dictator and a revolutionary, I designed the coat myself -- it took a year. We took inspiration from a Swedish army jacket and a French Revolution frock coat and amalgamated the two. It was a pain to have made, because in LA shearling is not their sort of thing: there weren't the tailors who could work with the fabric." 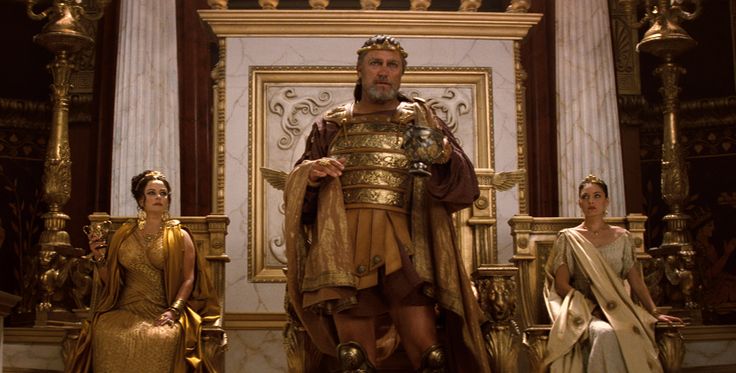 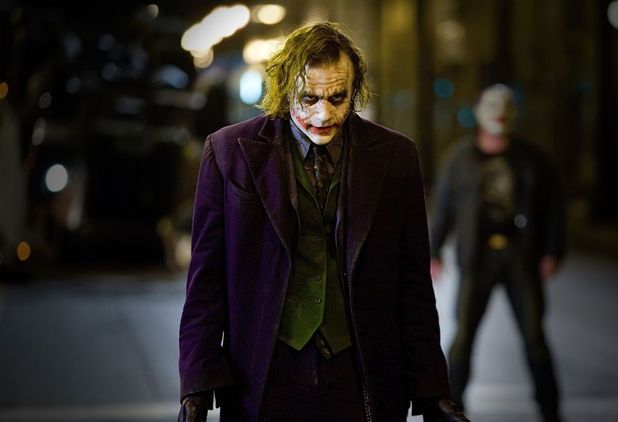 "You say, 'What's the rationale for him being able to dress like this?' That's when I started looking at the pop world and I ended up looking at the Sex Pistols and Johnny Rotten," says Hemming. "I was just thinking, 'Well, there are plenty of guys out there who actually are as extreme as this, and there's nothing wrong with doing it.' You've got to make it look like someone really dresses like this. It can't just be, 'Hello, I'm putting on my costume.' It's got to be wherever he lives and whatever he's been doing, he's been wearing that." 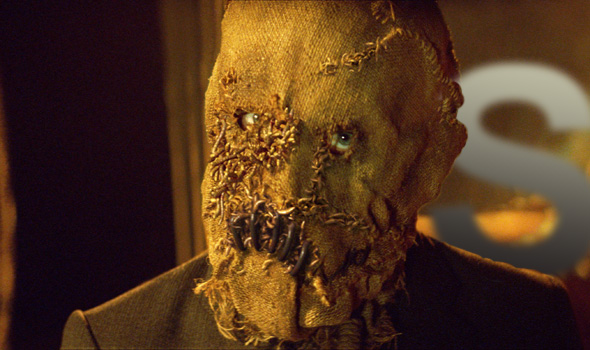 2002 Harry Potter and the Chamber of Secrets 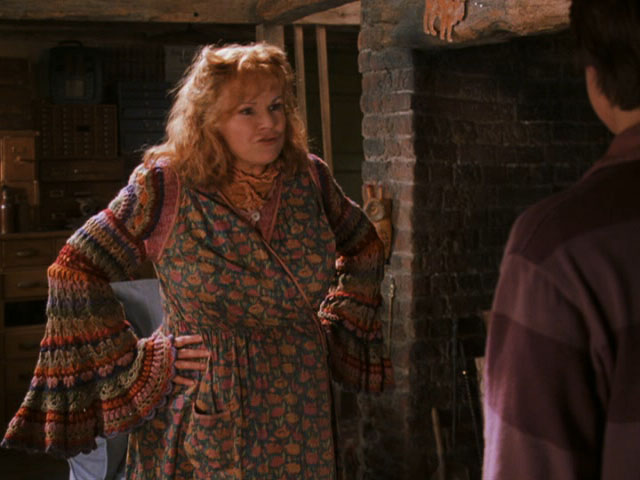 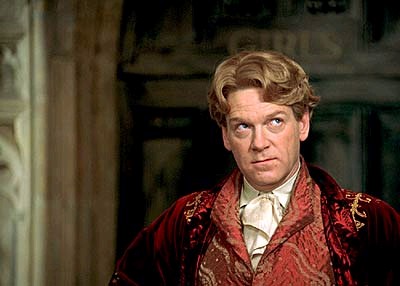 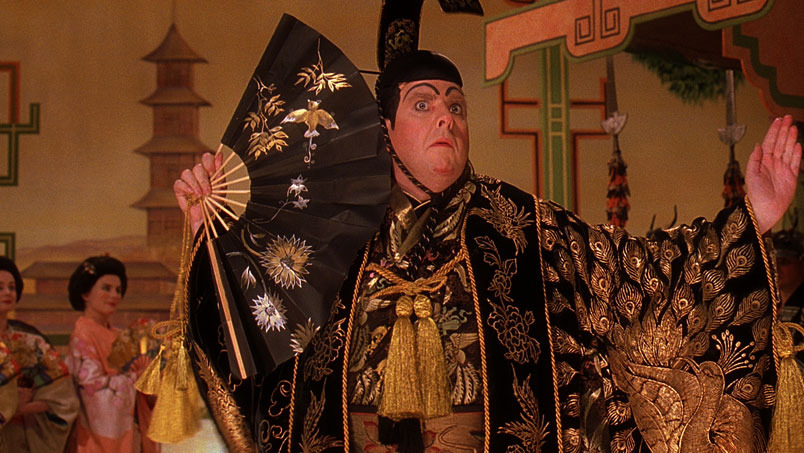 1994 Four Weddings and a Funeral

4 Responses to Make It Sew: The Costume Blog – Lindy Hemming