Well, guess what's back. Yup, I'm going to bring back the Power User Profiles for at least this week because there was a certain creator that I just had to cover. One of my favourite creators, his style is simply brilliant, with quirky and unique poses and some truly amazing costumes (I'm running out of superlatives here). So, ladies and gentlemen please give a big hand to Jeimuzu.

Origin of name:  My name in real life is James, Jeimuzu is the name James in Japanese.  I'm basically obsessed with Japanese culture. 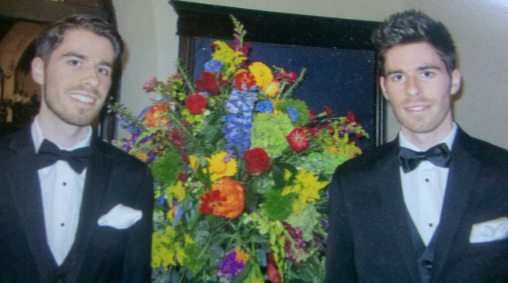 Real life name:  James Collins and Chris Collins, I'm including my twin brother's name (Chris) because we both work together on the characters, always sharing ideas and then working together to make them a reality on heromachine.  I just happen to be the one who does all the talking and I'm also the one that started the account.  This is really an equal partnership.  We might just be the first two person creator on heromachine.  All the information I fill out will apply to both of us, luckily being twins, we have very similar likes and dislikes.

Online archive of your creations: http://www.heromachine.com/forum/the-heromachine-art-gallery/jeimuzus-world/ 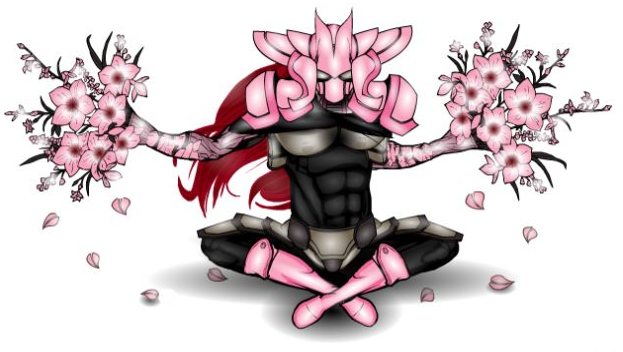 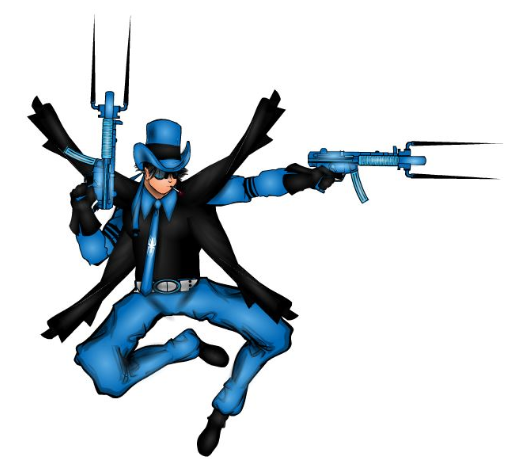 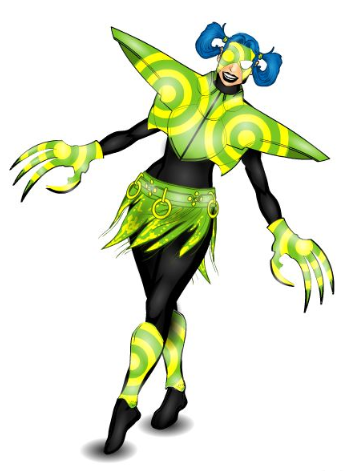 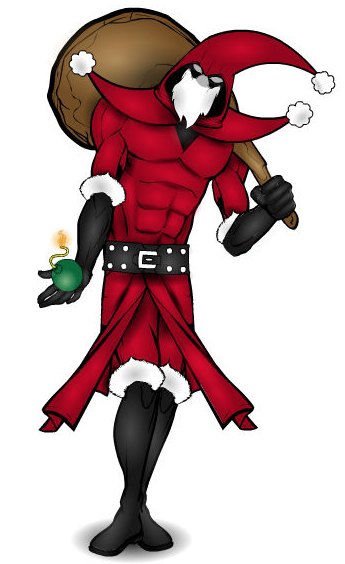 Favorite Geeky movie:  Star Wars (all of them) but if I had to pick just one it would be Return of the Jedi.

Favorite Geeky T.V. Show:  we both love anime and some of our favorites include Bleach, Soul Eater, and Dragonball Z (we were obsessed with this show as kids).

Favorite Comic book character:  Squirrel Girl.  I know it's a strange choice, but we both love the underdogs, as well as, quirky characters.  I should also add that Squirrel Girl has defeated Dr. Doom more than once.  Squirrel power!  Also honorable mention goes to Rocket Racoon from Guardians of the Galaxy.

If You could have one super-heroic power IRL:  Some kind of shape shifting powers similar to Mystique's from the X-men.  Don't know why but we both always thought that we could have a lot of fun with this power.  Plus we could just turn into whoever or whatever we want on Halloween and win best costume every time.

In Your leisure time you like to:  We play video games (Pokemon!!), watch way too much television, draw/use heromachine, watch movies with our family/friends.

Character Design turn-ons:  Our biggest turn-on would be when a character or design is totally unexpected and creative.  We also love it when daring color choices are used.

Character Design turn-offs:  Unoriginal or generic designs.  If the character just looks like it was rushed and almost zero thought went into the design.

Personal Message:  Something we've both learned while doing heromachine is that the most important thing is to just have fun with it and to not be afraid to try new and crazy designs.  As an overall personal message we would say, just embrace your geeky side and your creative side.