Frankie had a loooooong outstanding prize request from before I was really doing regular contests, and he finally cashed in. I dub thee "Frankenarm". It can now be found in Tops-Female-Spandex. Why there instead of Female Gloves? Because like a moron I haven't done female gloves yet, a project that now has moved to the top of my list. And I didn't put it in hands because Frankie indicated he didn't want to be able to put items in it, but would rather be able to mask other items onto it (those are two mutually exclusive things, by the way). Thus, Frankenarm: 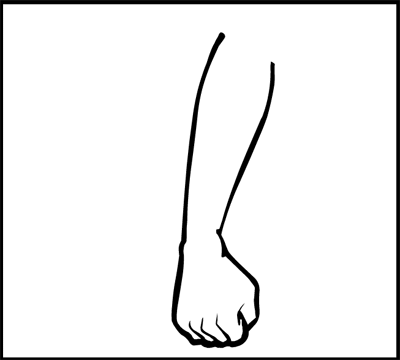