So, I owe AJW (the winner of the first Friday Night Fights 2 Consolation Prize) an apology. First, it's taken me a really long time to do his prize. Second, he hasn't gotten to approve it yet.

The reason is, of course, that I have a bad habit of making stuff up as I go along. In this case, I never really defined what a "Sketch of the Day" sort of prize -- which is what AJW chose -- would involve. In my mind I meant it as more of a "Draw Hulk smashing a tank" kind of a thing, and not a custom character sketch. Usually sketches of characters you make up are reserved as Grand Prizes. But I never said that, so he asked me to draw his own creation, specifically this guy: 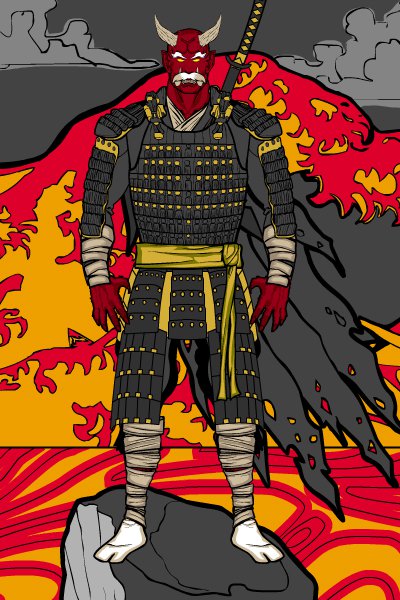 But this left me in a bit of a pickle. How could I differentiate "custom character illustration" from "a Sketch of the Day" style drawing, so I retained some value to the Grand Prize?

What I finally decided to do was to compromise.

Usually with a full on character sketch type of prize I am in close contact with the winner, getting approval on at least one rough draft before doing more complete versions, then getting approval before calling it all "done". This lets the winner have a lot of control over exactly how the character looks, what they're doing, how they're dressed, background elements, etc.

Instead, I'm defining the SOD style drawing as "Jeff gets to draw it however he wants and you have to live with it." Which is why I owe AJW an apology, because I didn't tell him any of this ahead of time, on account of I just decided it about an hour ago.

So AJW, here's your prize, and since I didn't give you any warning, if you want to substitute an HM3 item instead, that's fine, just let me know. But, I hope you like it anyway! 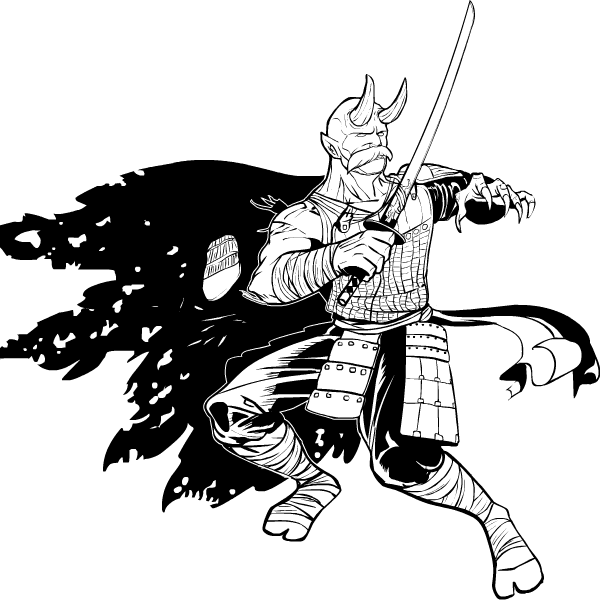