I think maybe the holidays have gotten everyone a bit busy, as there weren't a ton of entries this week. In light of that, I wanted to thank those who DID submit an illustration by highlighting one design by each of them. So here go our highlights!

Aaron created three characters, and I chose to highlight "Puss in Boots". I think it's a nice take on the "Shrek" Antonio Banderas version, if a little on the plain side: 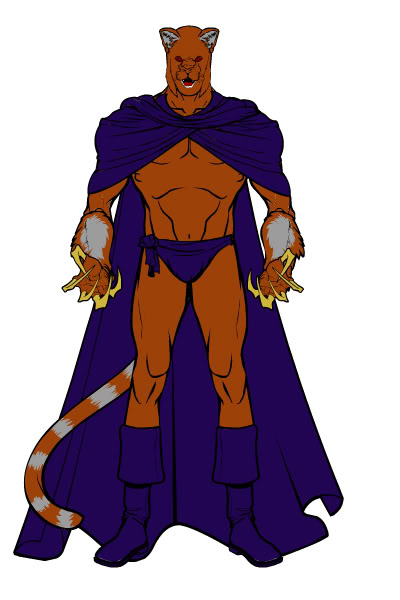 Alexander submitted "Aesop's Crow and Pitcher", and I commend him for his knowledge of the classic fables. Not a lot of folks remember this one. 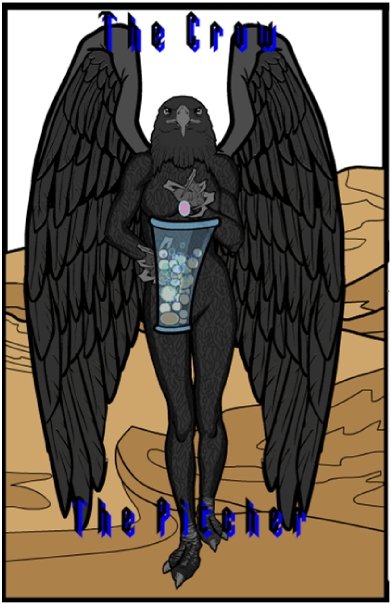 "Little Red Riding Hood" was a popular fable, and I really liked Anarchangel's take on it. She looks saucy and strong at the same time. The severed wolf's head really adds something here, as does the nice background and foreground work. 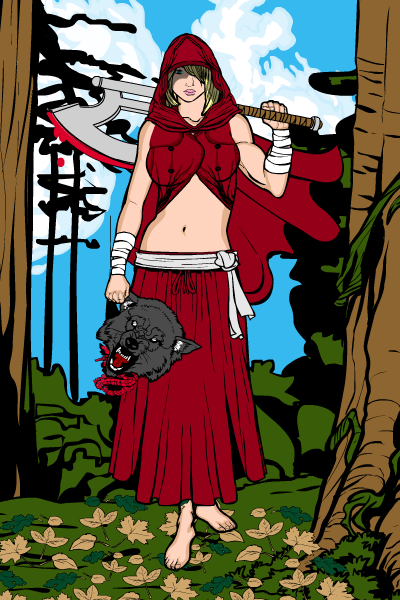 Brons as usual does an outstanding job, this time with "Father Frost". I love the duo-tone color scheme and the subtle patterning effect on the leggings. The green background helps set the image off as well. 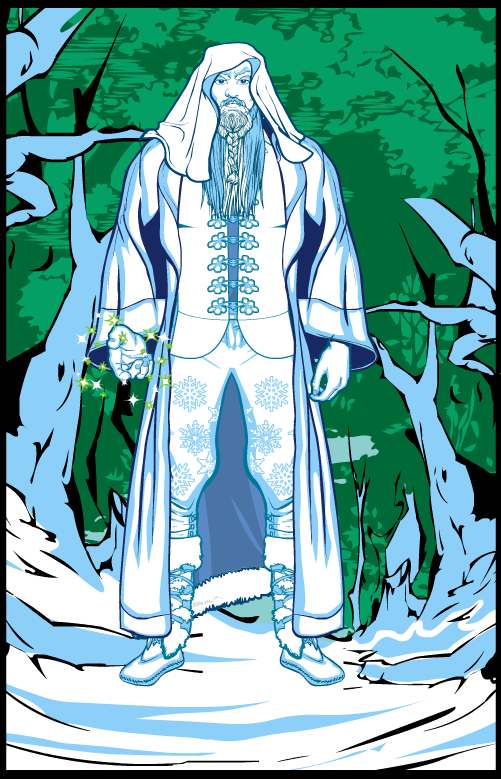 "D" has a nice take on "Three Blind Mice" by way of either "Reservoir Dogs" or "Pulp Fiction". Either way, I suspect the dialogue "Whatever the hell it was we were trying to feel up, it's dead now" would make an appearance. 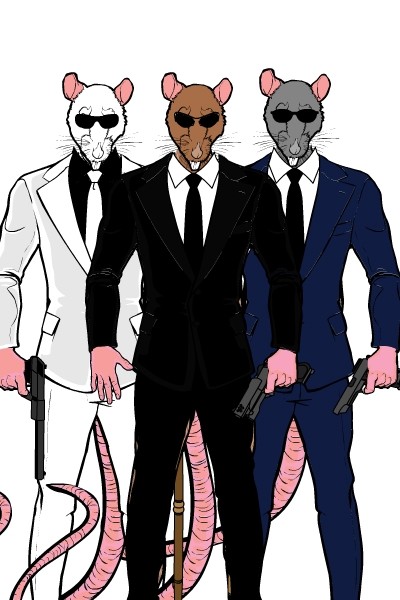 Danny Beaty had a clever take on "Androcles And the Lion", complete with lion tears! 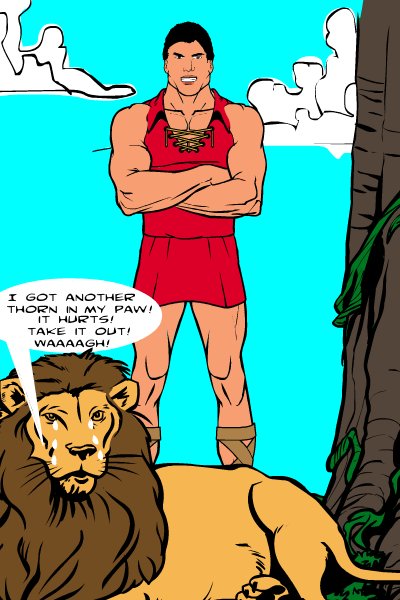 Gene's "Billy the Kid" made me laugh, but I have to highlight instead his "Red Riding Hood" for the neat way he co-opts Robin Hood into the story as well. And think about it, they must be related somehow, because they have the same last name, right? 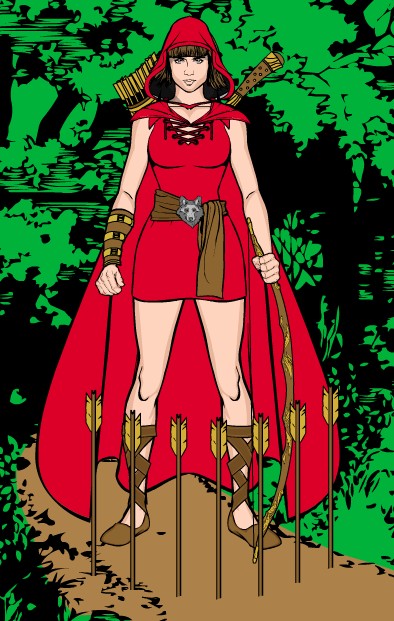 Gero put together several nice entries, but I am showing his "Fox and the Grapes" because it was a fable I hadn't heard before, and that's cool. 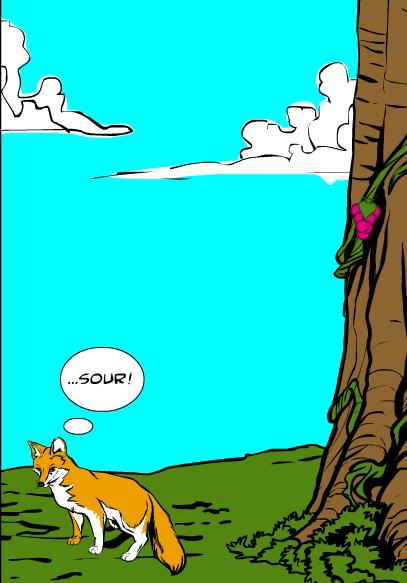 Gregg sent in "The Boy Who Cried Wolf", and I like it because you so rarely see young people getting torn asunder by something as simple as a rabid wolf in today's PC world. 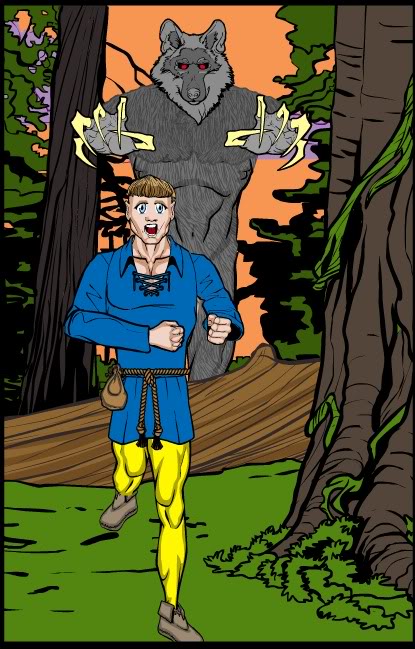 Haydnc95 does great work, and I really like this "Alice in Wonderland" take. The use of gradients and the nice coloring effect on the hair make for a very strong composition. Well done, sir! Note particularly that he has turned basic body parts into fishnet clothing by using that pattern. That's why I didn't include dedicated fishnet items in the Dresses release. The only thing I might change in this particular illustration is the darker coloring on her face, which comes across as kind of like five o'clock shadow. 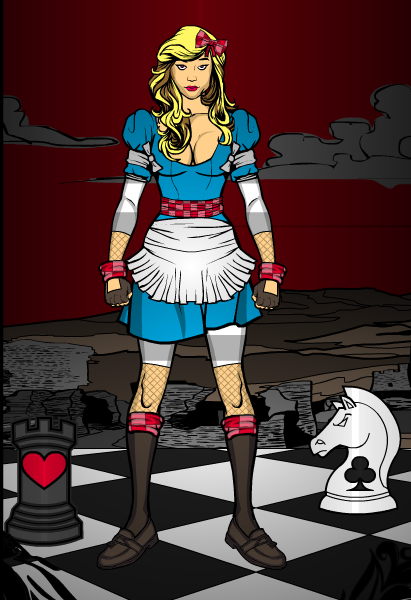 Hammerknight has been on a toy soldier kick recently, and you can see why in this really nice interpretation of "The Nutcracker". 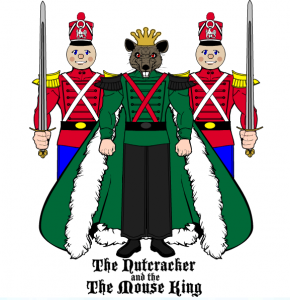 Kyle also took on "Red Riding Hood", although I think perhaps the relationship between her and the Wolf is a bit more ... adult and complicated than in the original 😉 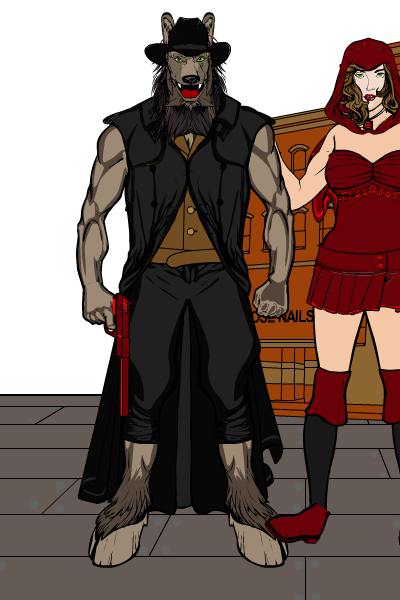 I suspect Mark won't be submitting this as the next official University of Maryland team mascot, but his "Tortoise and Hare" is a lot of fun regardless. 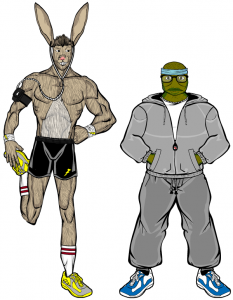 Rancid has a lovely (if a bit on the "grope-y" side) "Beauty and the Beast" illustration. I like the mask on hte Beast particularly, and how they have placed their hands lovingly in one another. Really nice effect there, Rancid. 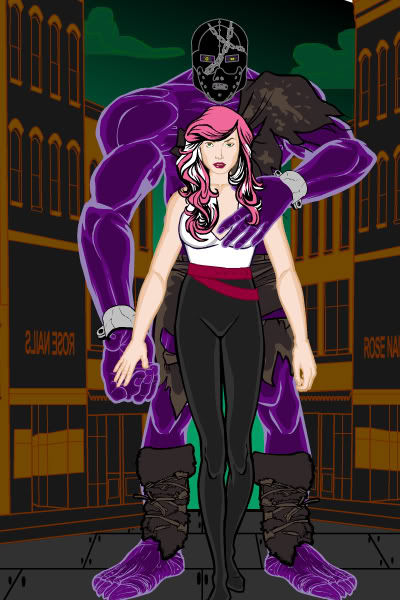 Rozenstal submitted a Little Red Riding Hood illustration as well, this one along a more classical, innocent line. I am not sure how he did the basket, but it's a nice piece of work. 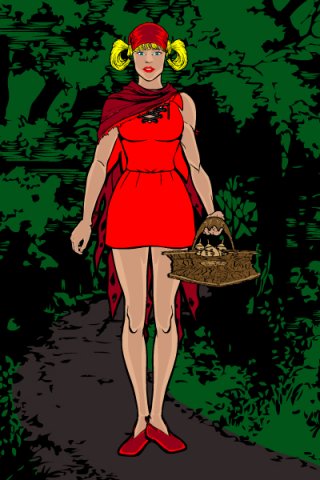 The Creator also submitted a story I'd not heard of before, so thanks to her for broadening my horizons. From yer comment, here's a bit of info on the "Kludde":

In Belgian folklore, a water spirit which roams the Flemish country side. This creature, called Kludde, hides in the twilight of dawn and sunset and attacks innocent travelers. Warned travelers listen for the only sound which betrays that Kludde is in the vicinity: the rattling of the chains with which the spirit is covered.

Kludde usually appears in the shape of a monstrous black dog that walks on his hind legs. The faster one walks, the faster this monster follows, often swinging through the trees like a giant snake. No one can ever hope to outrun or escape this creature. The dog is not the only shape in which it can be seen. It can also assume the shape of a huge, hairy, black cat or a horrible black bird.

She's chosen to show the creature attacking an unfortunate Belgian here, which is kind of cool. 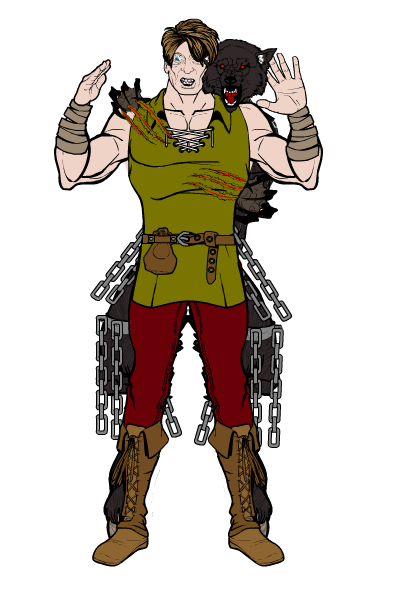 In the interest of keeping a theme going, I am choosing to include TJ's Red Riding Hood, but I also really liked his "Gift Giver". He also went with a severed wolf head, but I think it's neat to compare the various attempts to see how little changes make a big difference. 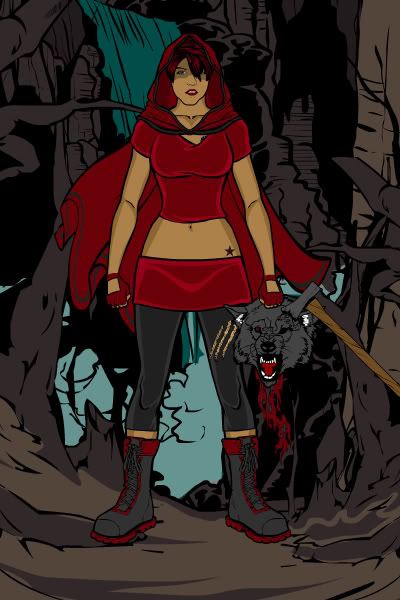 Finally, I think Vampyrist did a great job on this "Midas" cover. I particularly like the way the wrench appears to be transforming as he's holding it. Plus, "Fool's Gold" is a nice story title for a "Midas" comic! 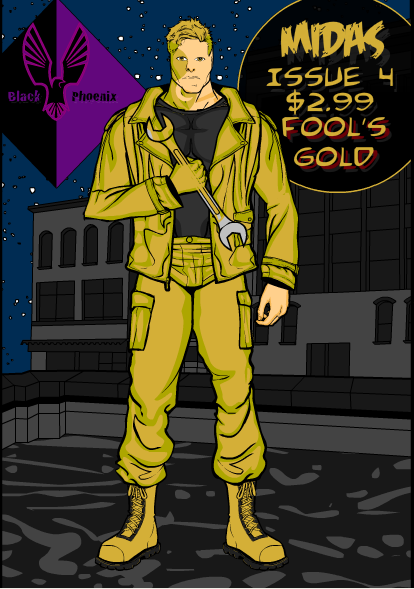 Looking over those once more, I am going to go with Brons' "Father Frost", as I think it's the best overall illustration of the bunch. Well done on your second win, Brons!

Thanks and congratulations to all of the folks listed above for taking the time to enter, I appreciate your work very much.

Having said that, let me know what you'd think about my taking a break with the contests until after Christmas. People are really busy, I know, and I don't want to add to the holiday stress.