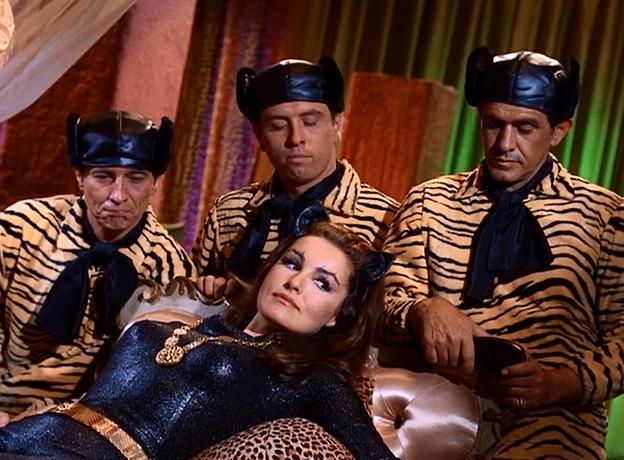 You know … the guy who actually took a beating from Batman and Robin while Catwoman high-tailed it or the Penguin waddled off.

Please include a brief bio of your henchman including his/her current employer.

This contest will close at 6pm Eastern on Monday, May 4th.