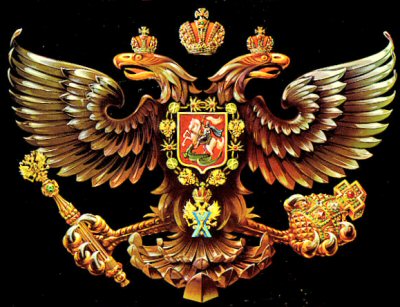 Major Patriot became aware of Vasily Kuznetsov in late 1942. Born in the Russian town of Uzlovaya to a chemist father and physicist mother, Vasily’s mutation was hidden by his family who feared for his safety. Vasily could sprout gold metallic wings at will and fly at astounding speeds. In 1943 he was recruited by Major Patriot into the ILJ at the age of 16 and adopted the moniker Imperial Eagle

Your challenge this week is to design Imperial Eagle’s ILJ uniform.

This contest will close on Sunday, May 21st at 9:00am Eastern.