As we got exactly 8 entries, I decided to add an entry of my own so we can do a qualifying round, because it'd suck if everyone did four entries and only three ended up being used.

So, the way this works: all of the first round entries are in a single poll. You can vote for your four favourites each day. The poll will close next Thursday and then the person with the least votes will be eliminated. The remaining eight move on to the next round.

EDIT: I've added the entries in a large size after the jump. Probably should have done that to begin with, but hey, at least it's still day 1 right. 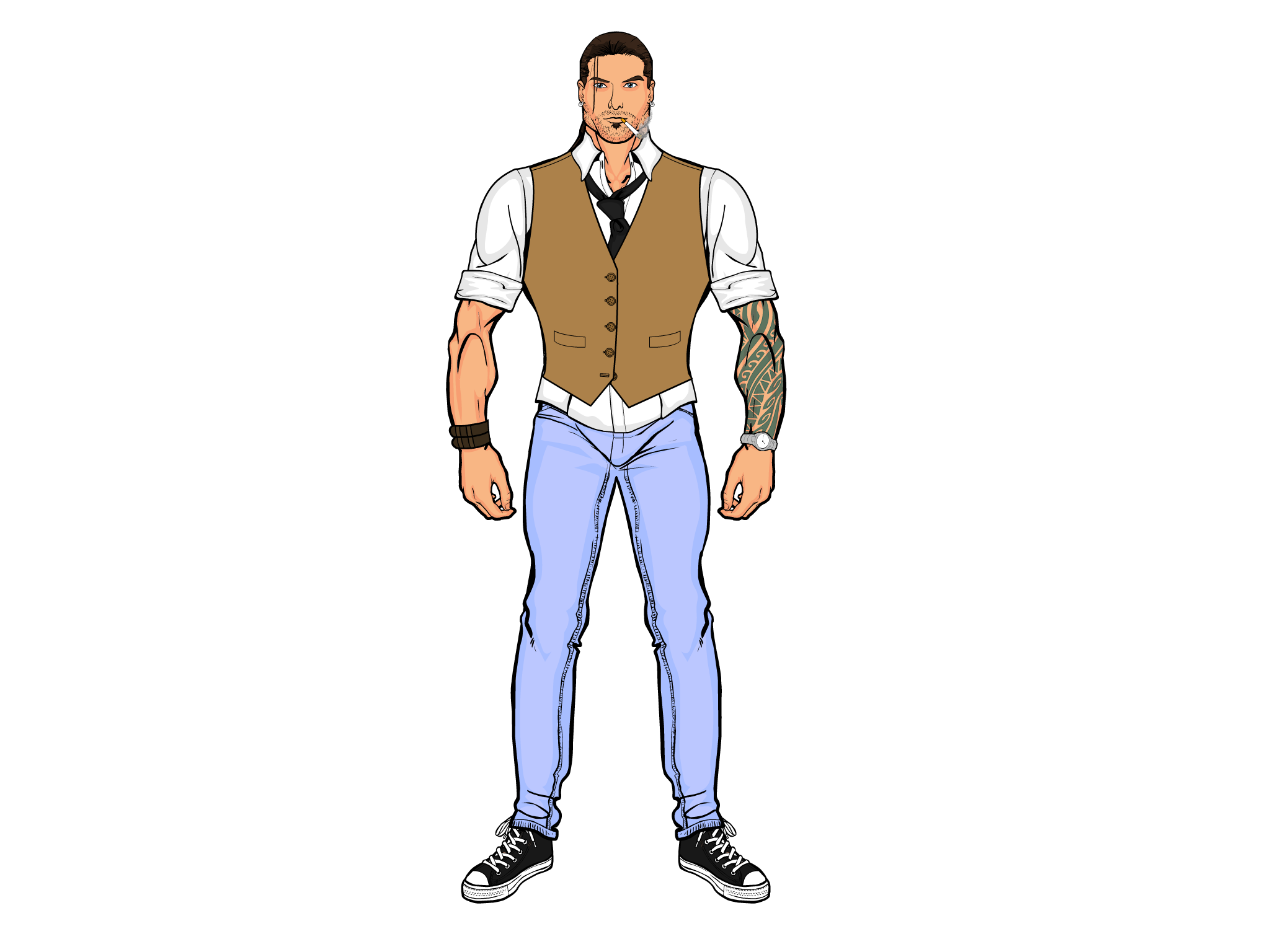 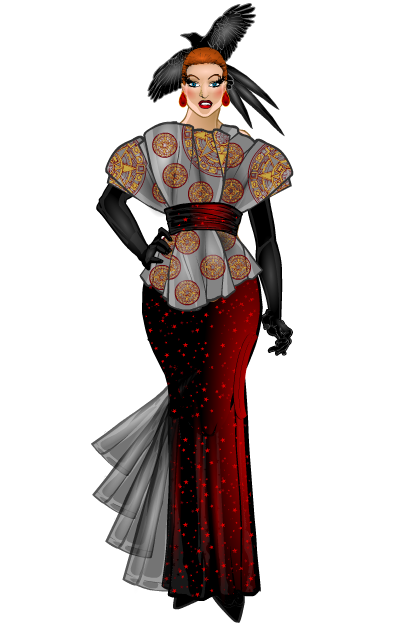 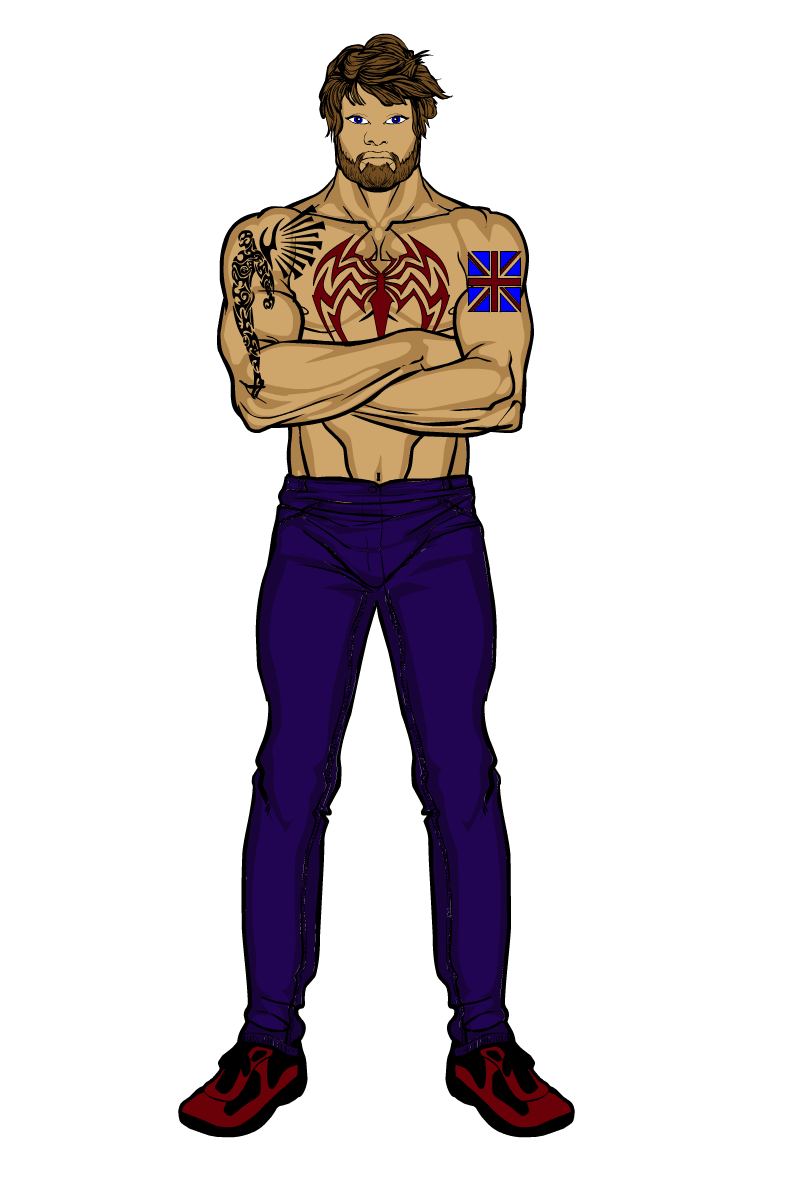 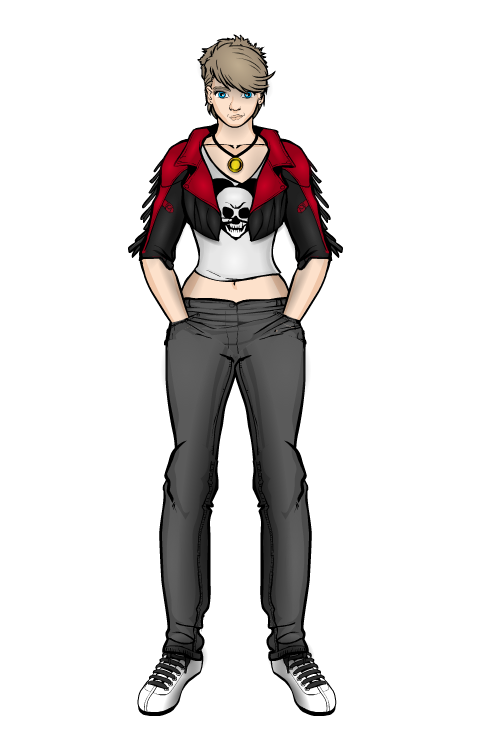 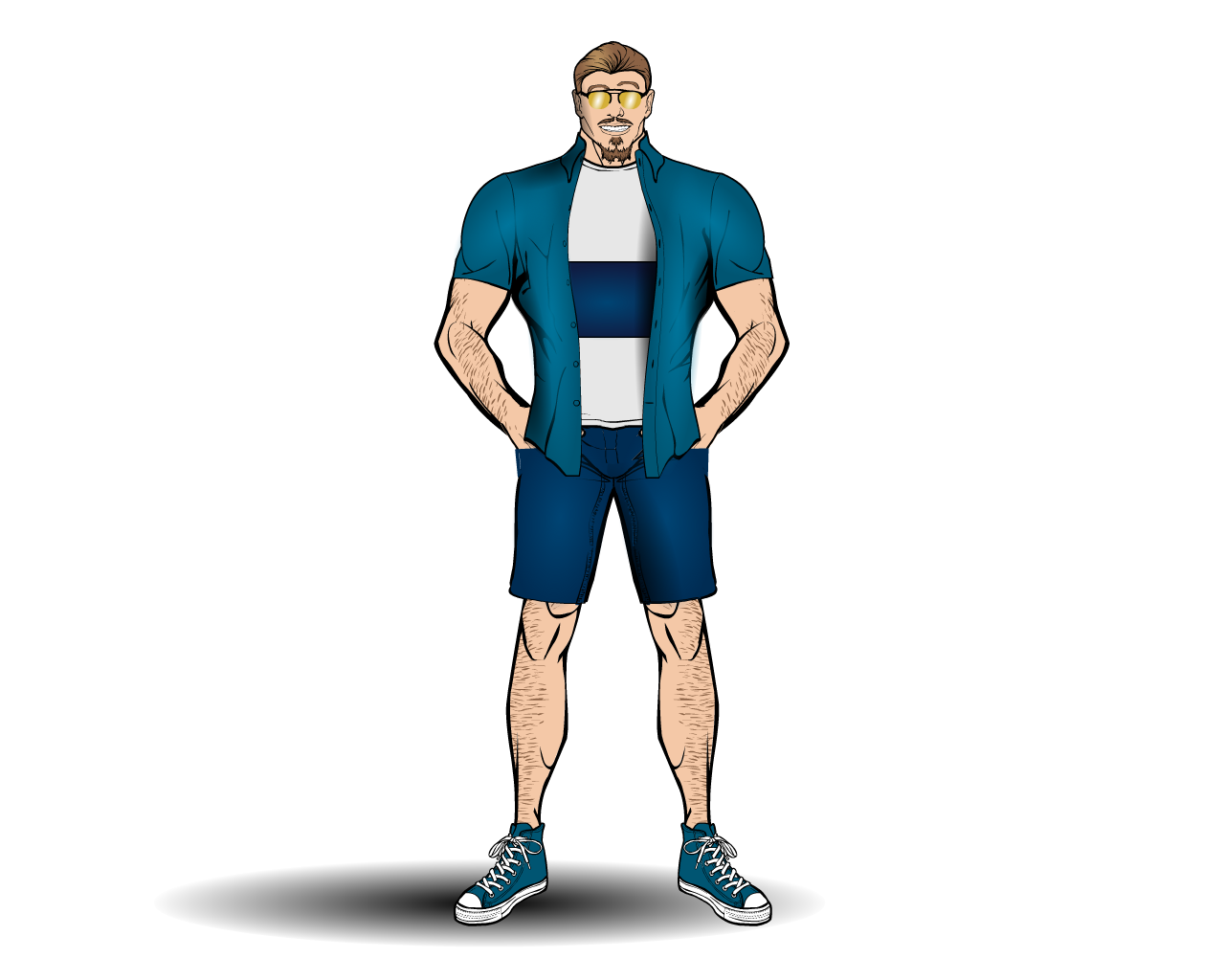 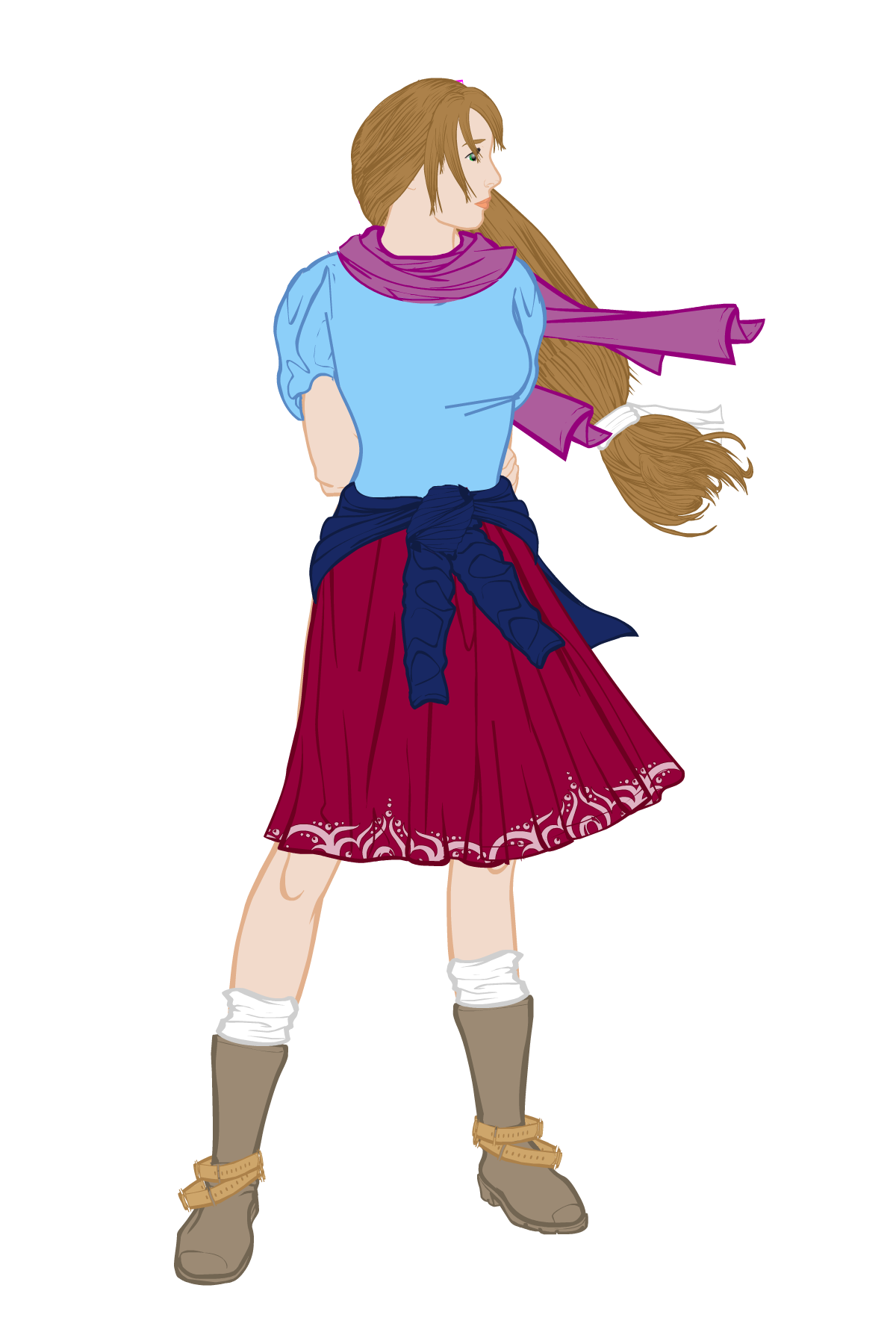 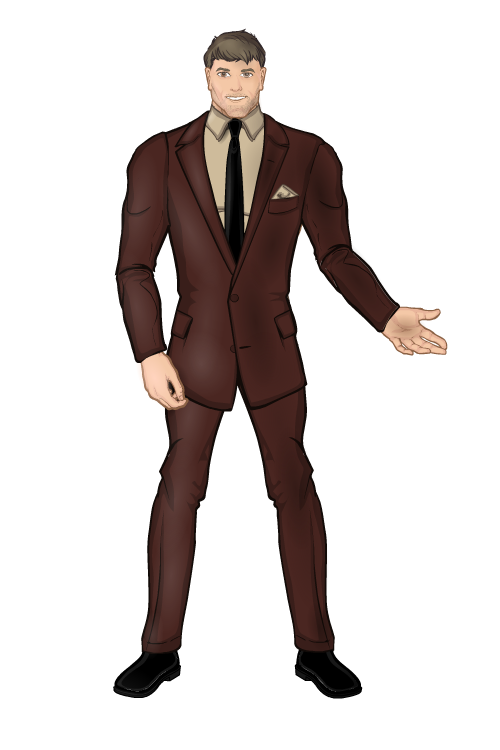 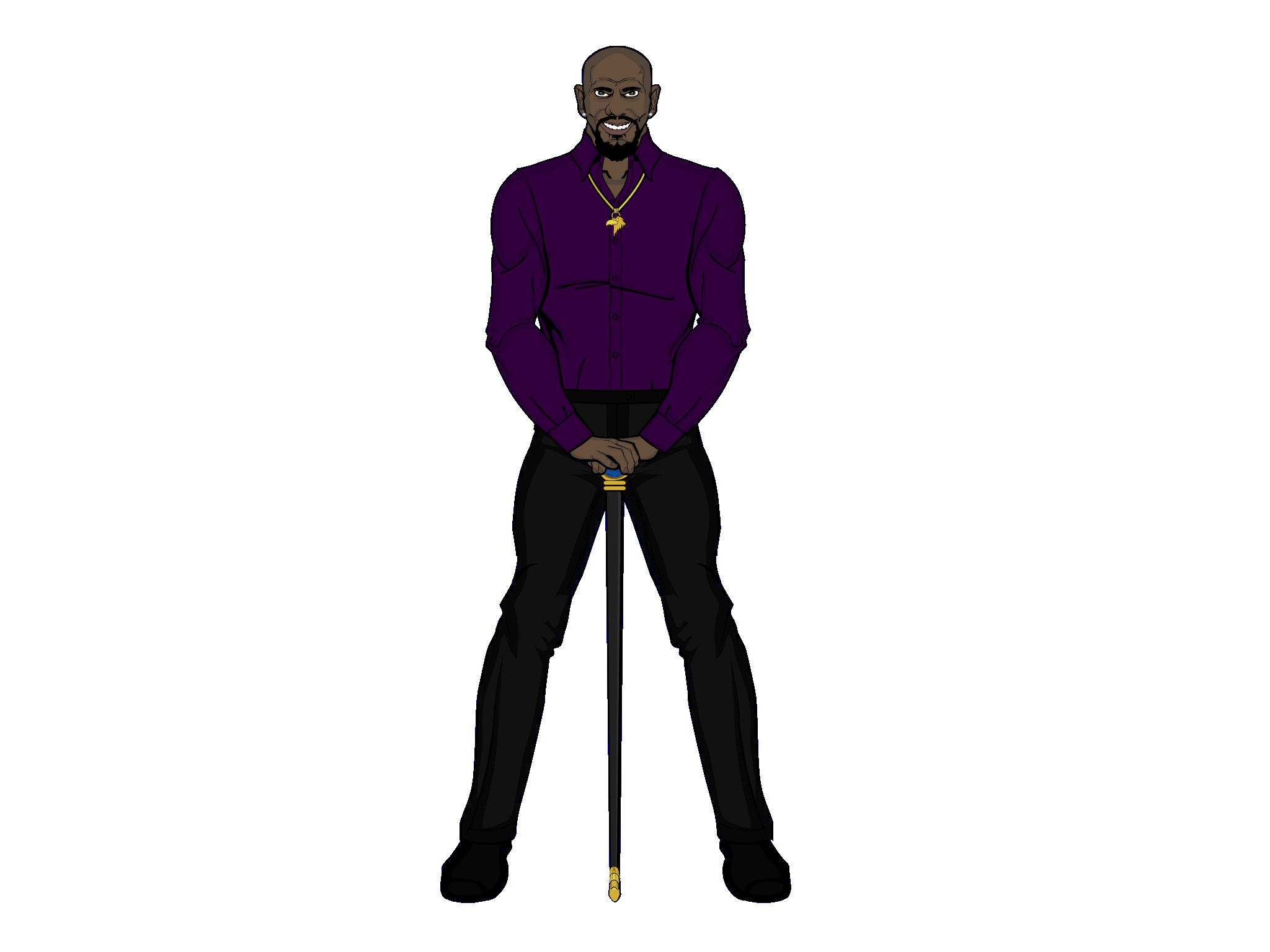