Character Of The Week (And Last Week)

Ok guys, feel free to call me an idiot in the comments section. I have absolutely no idea why I forgot to put COTW up last week. I'd been planning it all week and then, nothing, just completely forgot. So to make up for it, this week we'll have two weeks worth of characters. Anyway on with the show, and we'll start with what should/ would have been last weeks COTW, Axelle by Kicktar. So, what do I like about this picture. Well, the pose is very well executed, the characters looks really relaxed and fairly natural (obviously there are a few bits here and there on the arms that don't work, but that's just the limitations of the program) and it really helps sell the perspective without being ridiculously over-complicated. Then you have the face, which is beautiful, I love the colour Kicktar went with for the eyes. Then we have the colours, the blue, magenta and yellow is a really striking combination and they look really good together. These really loud and bright colours really stand out against the natural greens and browns of the background. I've been on a bit of a Kicktar kick (no pun intended) recently and when you put out stuff of this quality, it's easy to see why.

And as this weeks COTW, well, we have this... 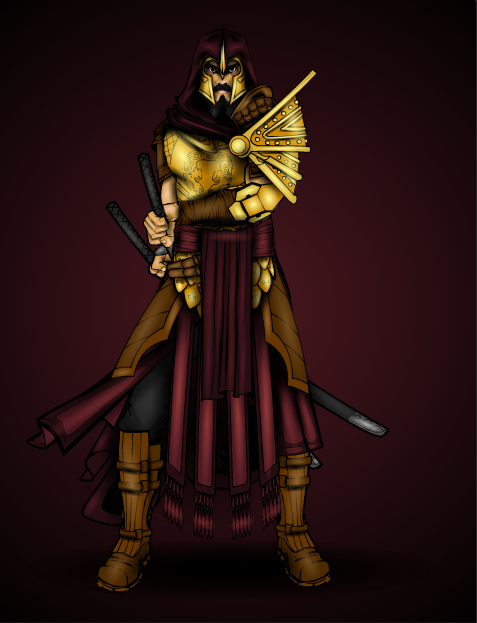 Guess who's back. Insert "Candruth always gets COTW" comment here. Look, it's Candruth, she is, to put it lightly, quite good at this Heromachine malarky. And besides, do you want to argue with a guy with THAT expression when he's about to draw two swords? Didn't think so.

Also Awesome  Over The Last 2 Weeks 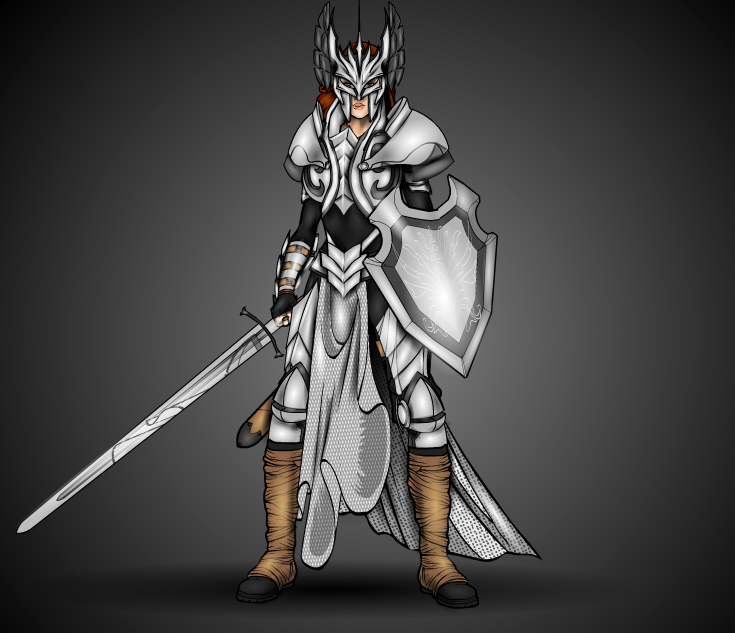 Because if anyone can do a dog wearing a pink cape it's Anarchangel. 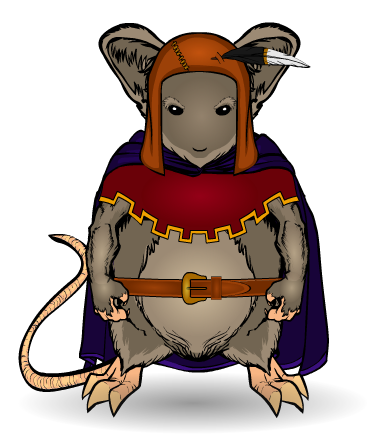 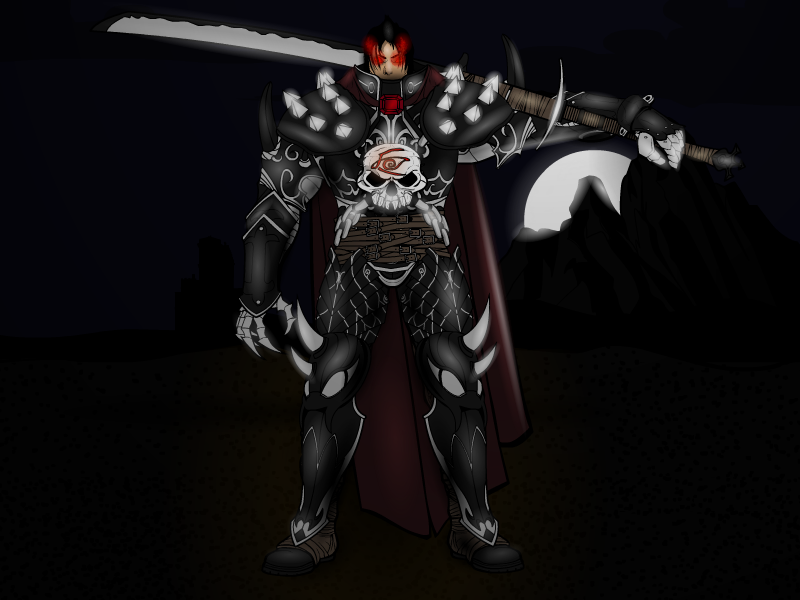 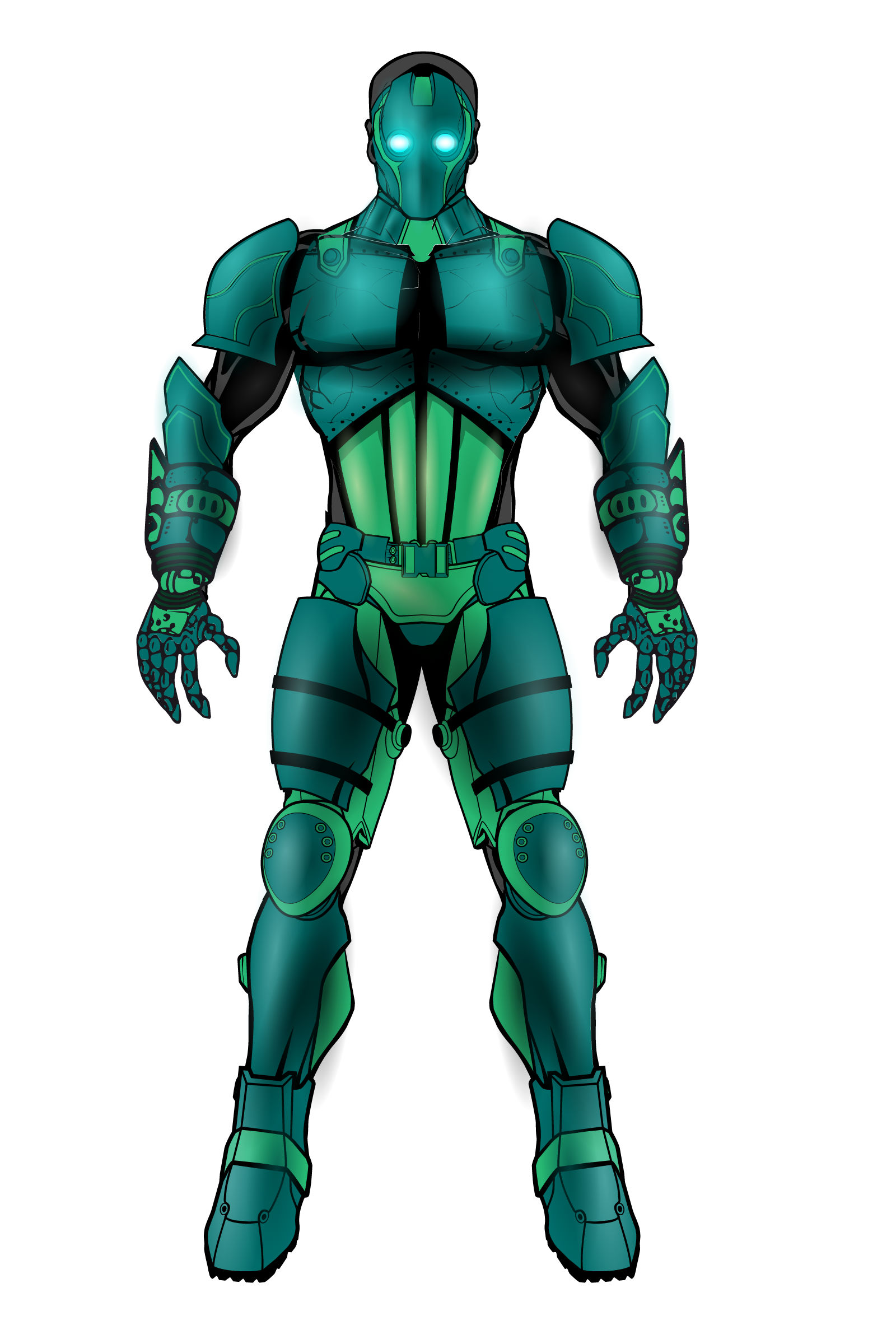 4 Responses to Character Of The Week (And Last Week)