So, as promised, Power User Profiles are coming back for a short run. Don't expect this to be very regular, on a weekly schedule or anything, I'll be posting these as soon as one of the people I've contacted gets back to me, though I'll try and have them up on a Tuesday like they used to be.

Anyway, this weeks featuree, what to say about him. Well, personally, I'd say he's probably one of the most overlooked creators in the community. His work isn't all that flashy, but his poses are always excellent, his shading atmospheric and his costumes manage to tread that oh so fine line of being visually appealing and believably functional in real life. Whether it be fantasy, oriental crime or wrestling, his work is never short of fantastic. Which isn't bad for someone who claims they don't know what they're doing. So ladies and gentlemens, please welcome to the Power User club, Suleman.

Username: Suleman
Origin of your username:
Hah, well, this isn't going to be an exciting story. When I was playing Might And Magic 6, a computer RPG, the game randomly assigned "Suleman" as one of my characters' name.
It grew on me. I laughed about it at first, since it was a clearly middle-eastern name assigned to a pasty white character. That does seem ironic, in retrospect.
Picture of you in real life: So here I am with a sword. It's sort of what I do. 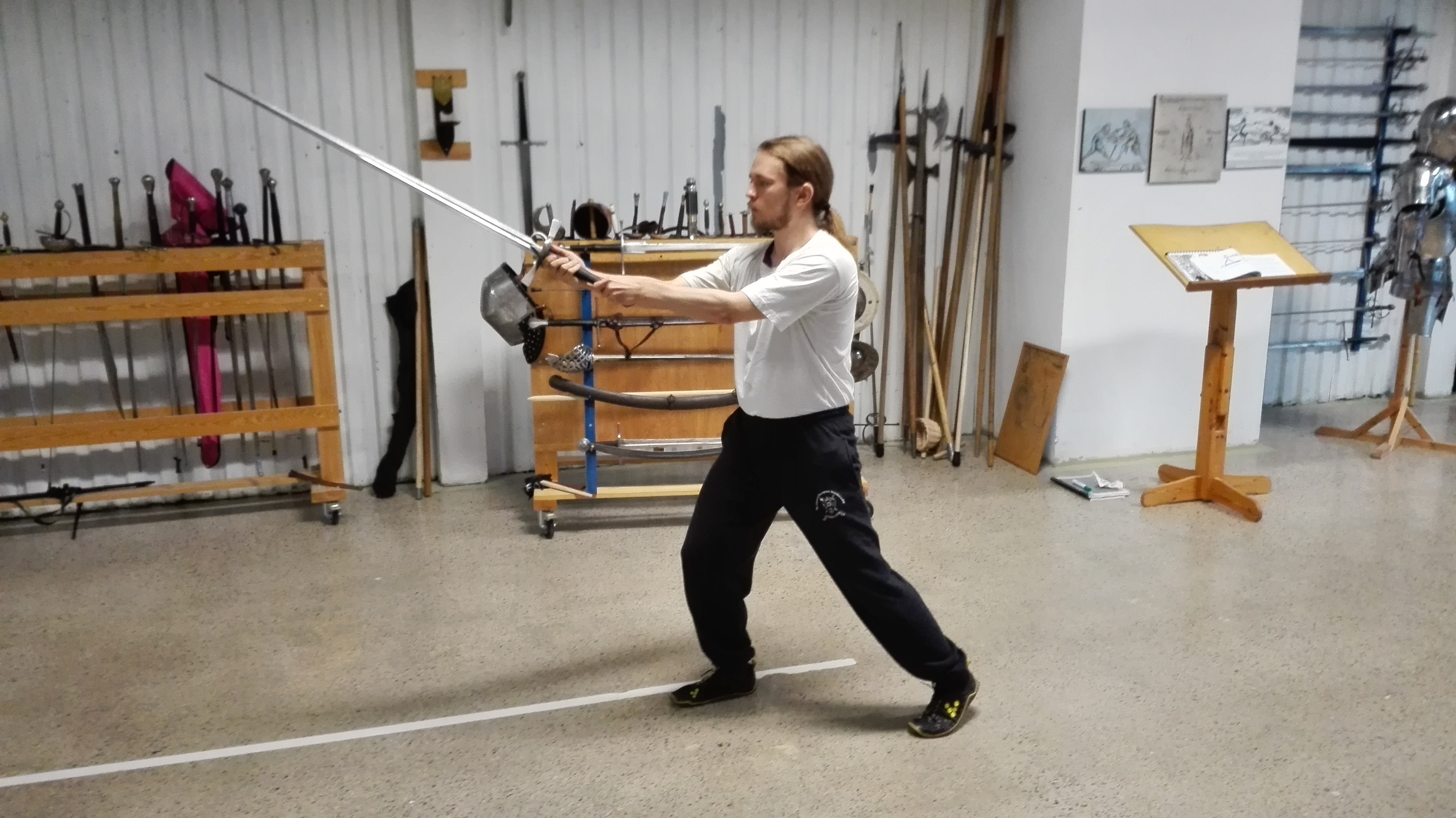