This weeks COTW was very tough to choose. We had exceptional work from classic 'machiner's like AMS, Vampyrist and Vengeance, the usual high standards of COTW stalwarts like Anarchangel and Stulte and stunners from lesser recognised 'machiners in Angel of Chaos and Lef. We even had the return of the legend that is dblade. But I ended up choosing this piece by Linea because it had something that the others just lacked slightly. If you look at the Also Awesome section down below, all the pictures are quite static and standard pose, and I'm not belittling any of these guys in any way, I can't pose to save my life. But if we look at Linea's here, that raised arm on a sideways pose, the lowering of the hat so it covers one eye, the flowing dress. It sets the whole thing off. This picture has a life of it's own. The fact you can only see one of the characters eyes and that costume hides most of her face bar a slight glimpse of the top of her smiling mouth, gives the character such a mysterious and mischievous personality, it's hard not to love it. And that gets it character of the week for me. 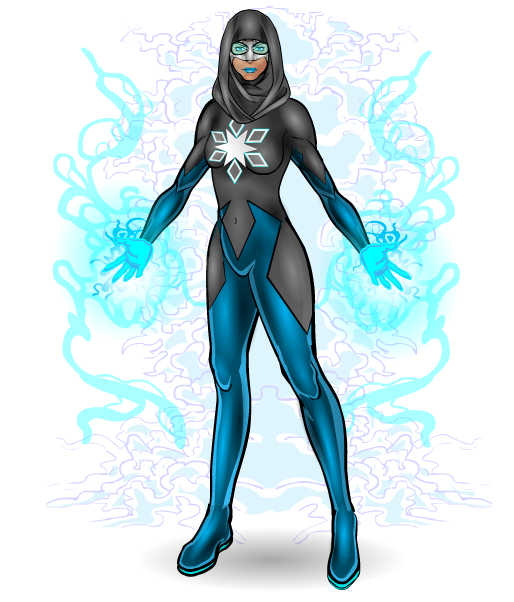 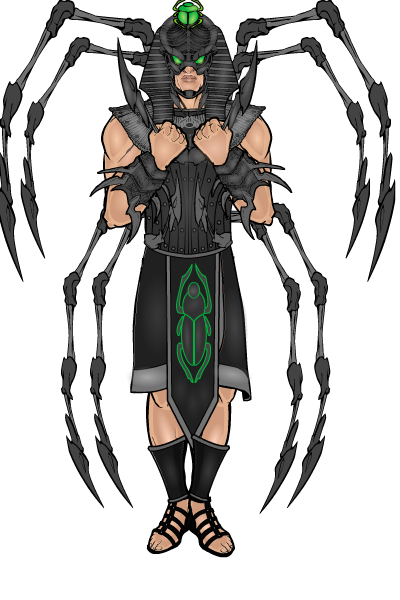 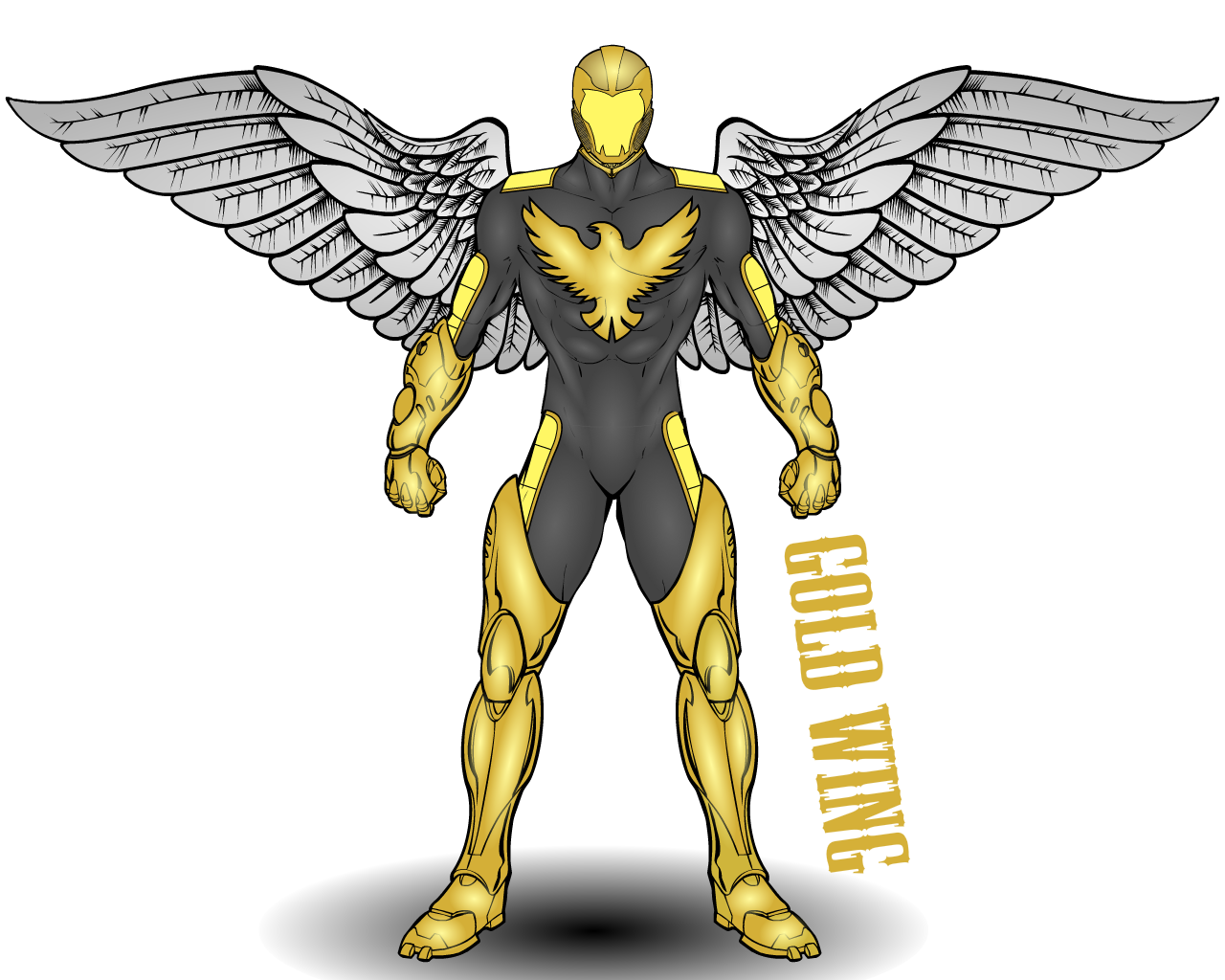 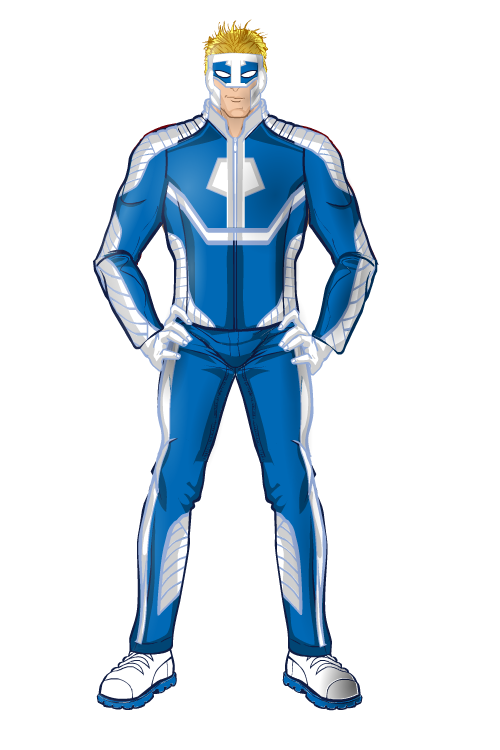 6 Responses to Character Of The Week: Linea24- Guide Arthasi Cerca