Character Of The Week: RobM- Beets By Dre 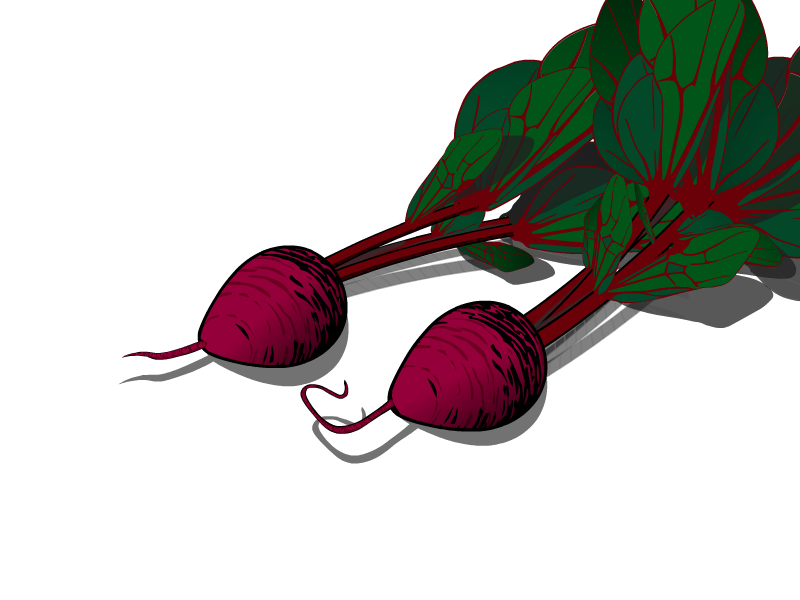 So, if you'd have told me at the start of the week that I'd be featuring RobM as the COTW this week I'd have said "cool, haven't had him on there for a while." If you then told me that the picture of his that would be featured would be two prize vegetables, I'd have laughed. "Rob's way to sensible to do that" I'd have thought "and anyway, how would that work? How do you make realistic fruit and veg in Heromachine?" And yet, here we are. And the veg is Rad (-ish). He certainly dropped some sick beets here. I love the shading work here and shadows really make the picture seem more really. Oh, and I have to mention the use of insect wings as leaves. Brilliant. 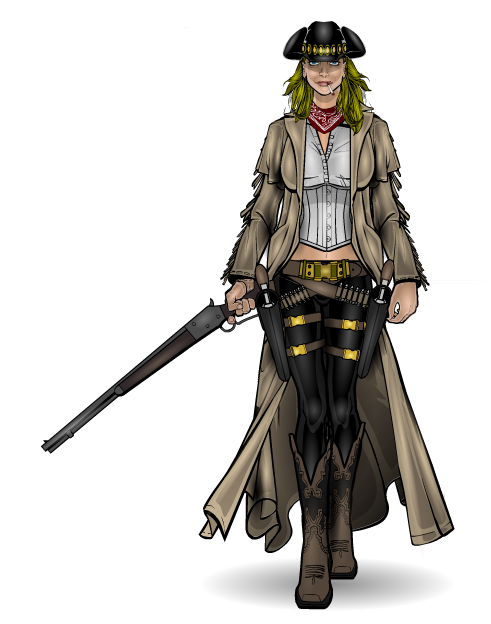 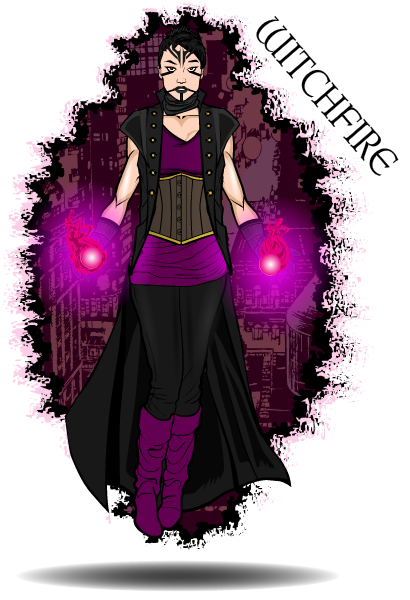 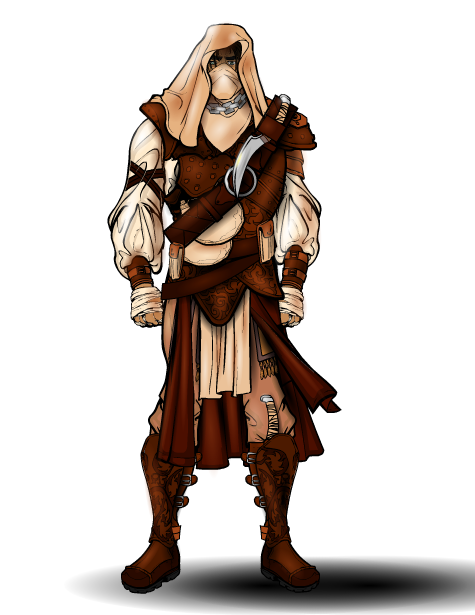 Lightningsword- Ironhand Jack (So, it turns out what you do to make everyone ignore the fact you've left ears off your character is to give them a massive badass gauntlet) 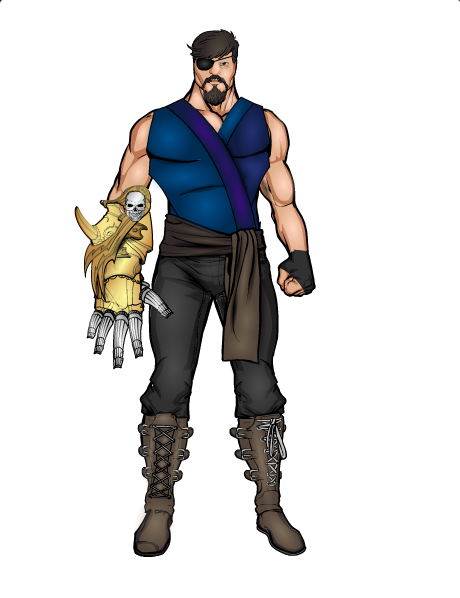 Gallery- My Collection Of Creative Imagination

8 Responses to Character Of The Week: RobM- Beets By Dre