Character Of The Week: The Forsaken by Valyndril

So, two days ago, this new guy starts a thread on the forums, begins filling it up with work that literally causes peoples minds to be blown. I mean, some of the effects he's doing with heromachine I've only ever seen done in photoshop and the like. Then, today he posts this; 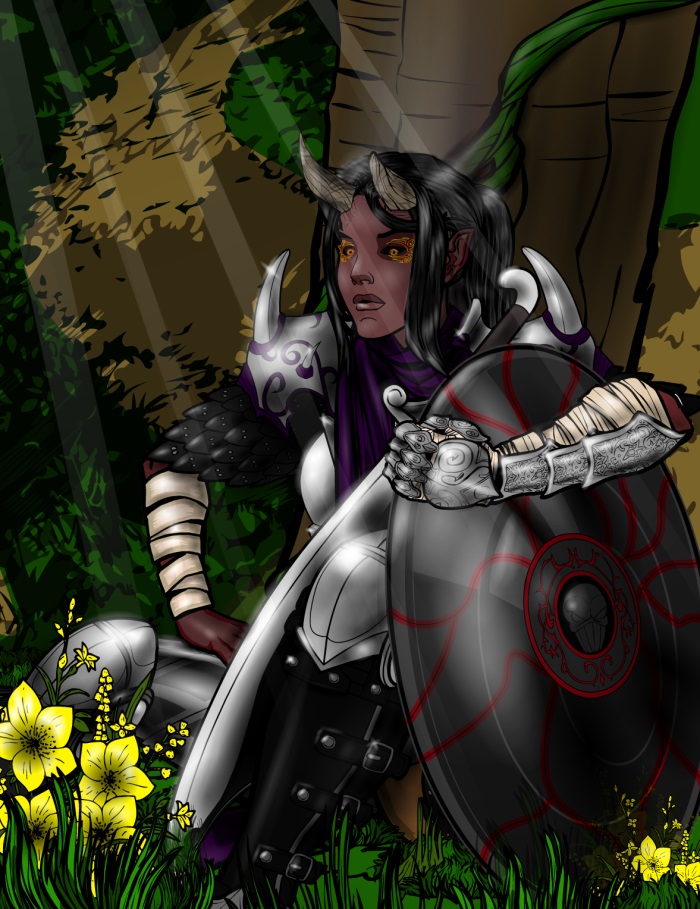 Do I really need to give any further explanation as to why I'm doing a Character Of The Week post for this? Just go and check out the rest of his work here: http://www.heromachine.com/forum/the-heromachine-art-gallery/valyndrils-heroes/#p42381. He hasn't uploaded much yet, but what he has uploaded is spectacular.

15 Responses to Character Of The Week: The Forsaken by Valyndril