The obscure and isolated tribe of Native Americans had never heard of Christ, or the Hell He claimed to save the White Man from, or the steel and iron used to subjugate the land. Until they did, and then it was almost too late. I say almost, because a shaman of the Tribe happened to chance upon a dark ritual outside one of the wooden stockades the invaders had spread like a pox, and a demon intended for the innocent lad invaded him instead. But the soul of a Sioux was made of different stuff than the hellspawn of the West was used to, and in place of subjugation the two joined in a once-in-an-eternity pact to fight their mutual enemy. 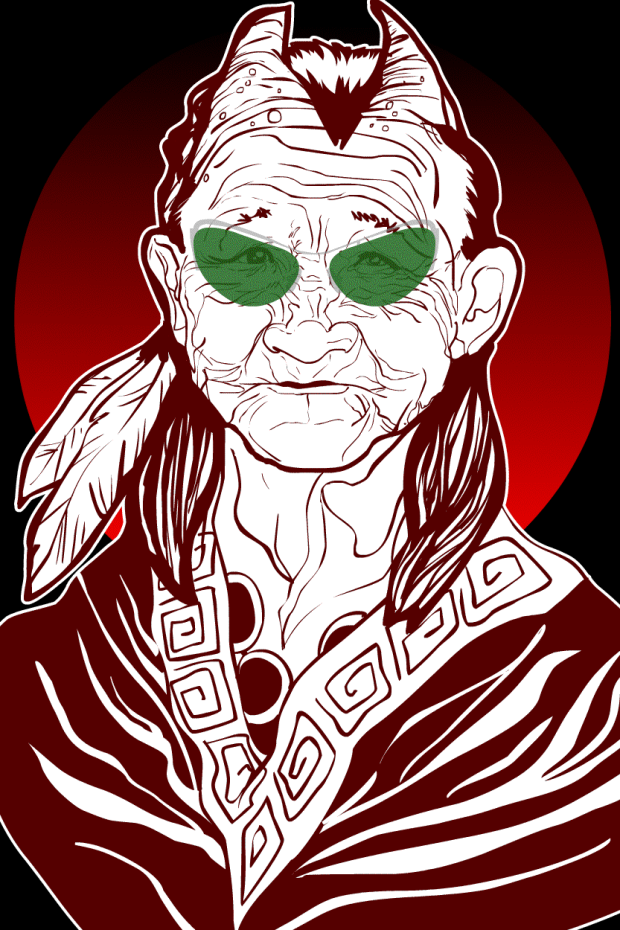