Character Of The Week: 14th September

Amazingly, considering how much of a fan I am of his work, we've never covered any of DiCicatriz's work in COTW. But this week that will change, because, guess what. Yup, you guessed. 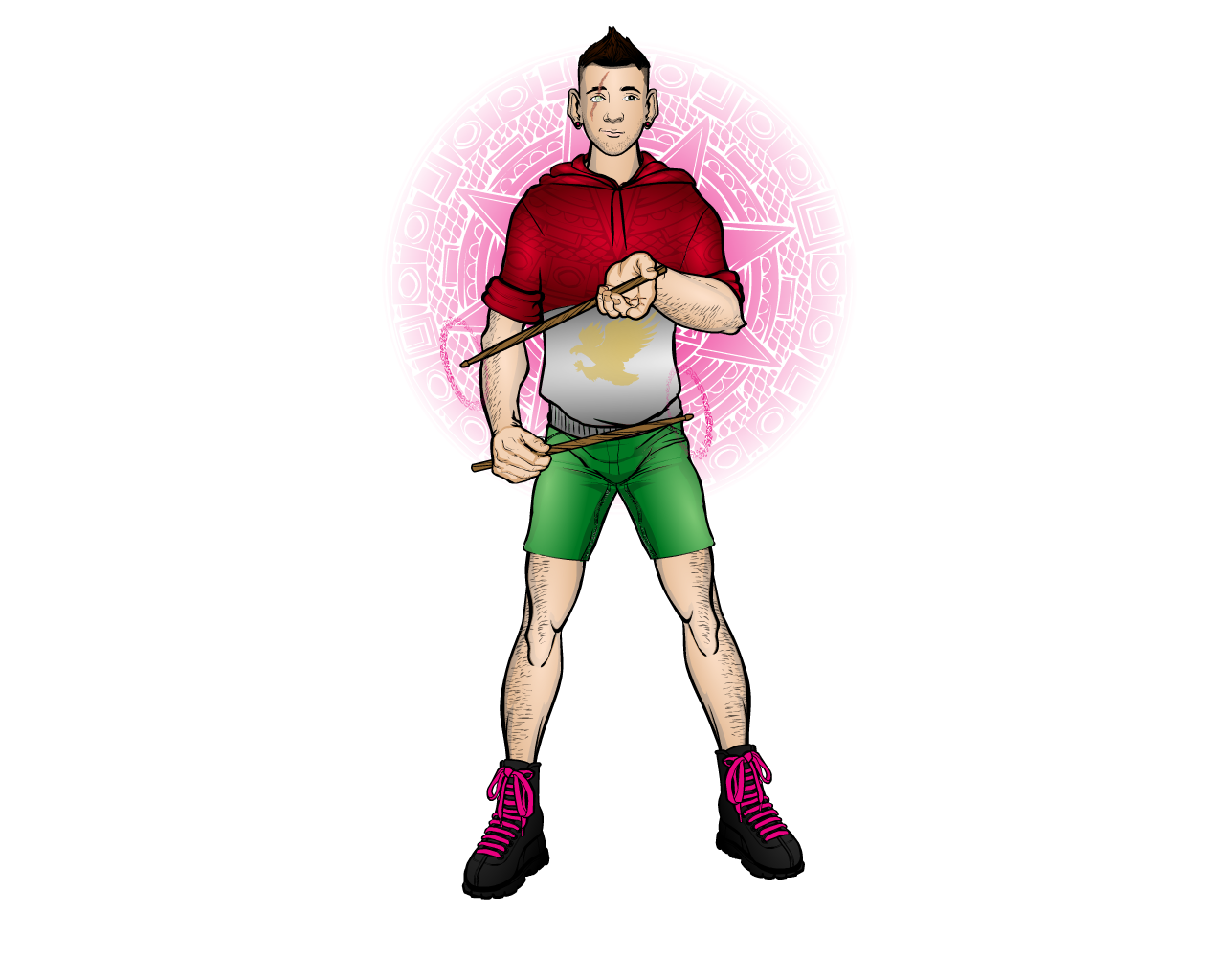 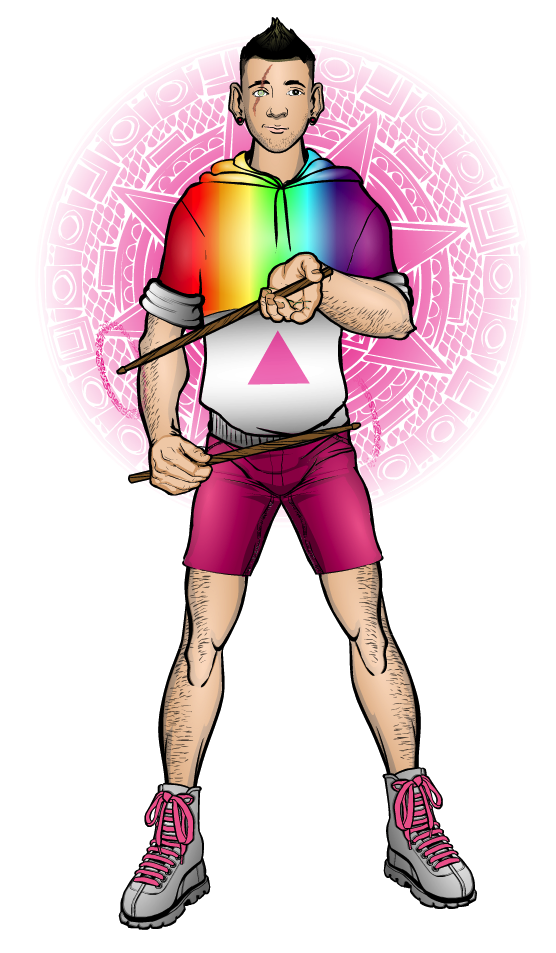 So, to kick off, lets look at the shading. DiCicatriz has always been one of those people where I struggle to tell exactly how much shading has been done, because it all looks so seamless and natural. He certainly has a great understanding of lighting. The contrasts on the red section of the hoodie in the first version are the best example of this, but it is also very prevalent if you look at the skin, especially on the face and left arm.

The costuming is also great. The double item shoes, which use two different perspectives to achieve a different style shoe to what either of the original pieces were. In my opinion the black ones on the first version work better, because you can't see the join between the two different shoes and that makes it look more cohesive. The Mexican flag theme works very well on the first version, but the rainbow hoodie is just spectacular. It's quite a simple effect to do, turn one of the gradient rectangles (in background-shapes) 90 degrees, shorten them to preference and then align them so the colours make a continuous rainbow and mask each rectangle to whatever item you are doing (in this case a top), but the effect works brilliantly.

This entry was posted in Character of the Week, Uncategorized. Bookmark the permalink.

4 Responses to Character Of The Week: 14th September