This weeks Power User is the master of creating comic book covers on the 'machine. He also managed the silver medal at the last Friday Night Fights. So, ladies and gentlemen, please welcome: RobM

What is the secret origin of that name: My online name was rocketed from the doomed planet Krypton to Earth where it was bitten by a radioactive spider with an adamantium skeleton. Realizing that with great power comes great responsibility, it adopted the imposing persona of RobM, because criminals, by nature, are a cowardly and suspicious lot. (For the real story see the answer to question four.) 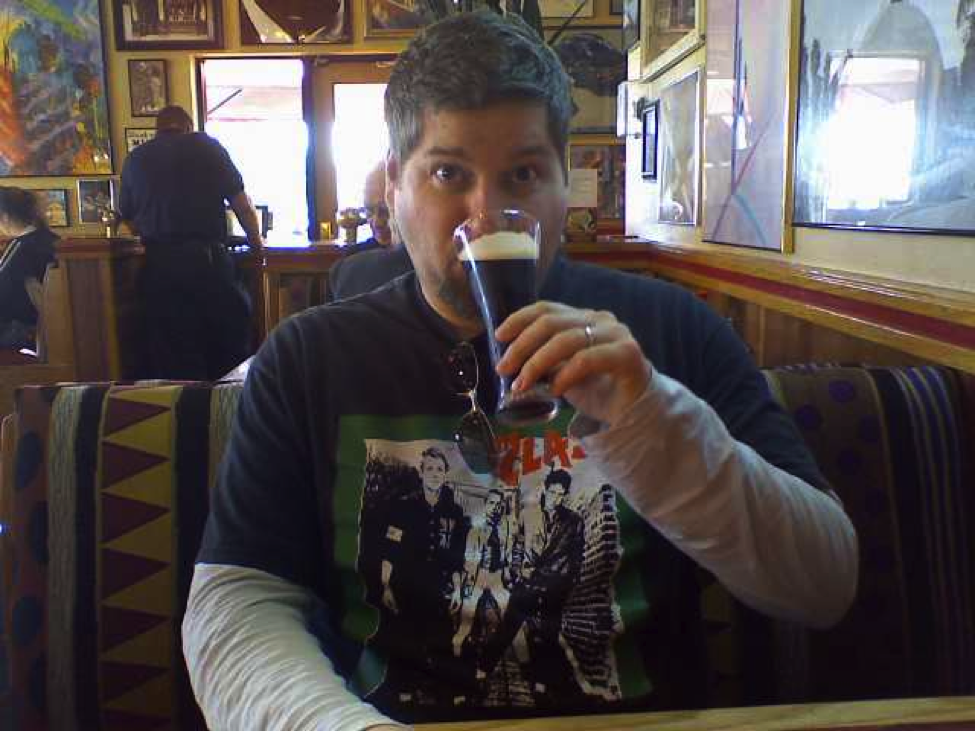 Online archive of your creations: I have two galleries on the forums

The best piece of HeroMachine art you’ve created: Moonrise – it looks cool (IMHO) and it’s exactly what I imagined when I started it. 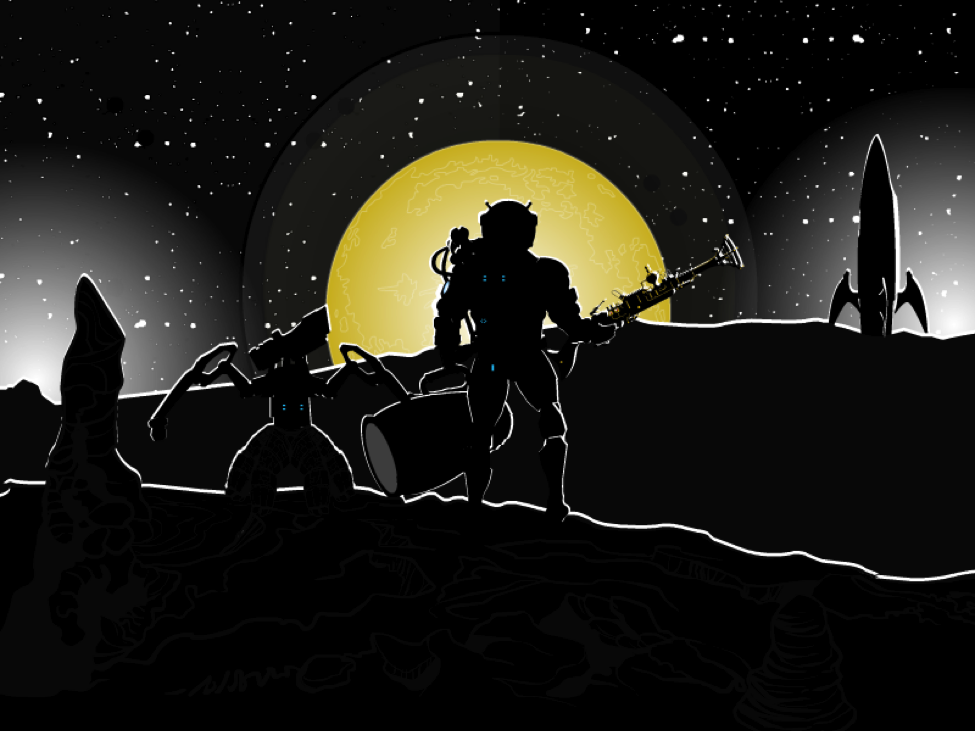 Favorite all-time geeky movie if any: It depends when you ask me, but right now it’s Highlander. I’m both a fantasy and Queen fan, so it hits me where I live.

Favorite all-time geeky book if any: The Sleeping Dragon, not particularly well written, but it dovetailed nicely with my D&D obsession at the time I first read it.

Favorite all-time comic book character if any: Not a character so much as a property – Legion of Super-Heroes. And always use the hyphen in super-heroes, friends, or risk a lecture from hardcore Legion fans.

If you could have one super-heroic power in real life, you’d choose: Teleportation; I’m an impatient and cranky traveler.

In your leisure time you like to: Watch and talk about baseball. Read and talk about comics. Play with my dogs. Write a little bit but not enough; my wife is mad at me for not finishing my novel. Tell the truth I’m mad at myself about that.

Character design turn-ons (things you love to see that make for a good design): Minimalism and unconventional use of items. I also like when a character design tells the story on its own, but without being obvious or clichéd.

Character design turn-offs (things you hate to see that make for a bad design): Sloppiness – if you’re going to post it, have enough pride to avoid obvious mistakes. But then, who the h*** am I to judge?

Best tip for a HeroMachine newbie: Experiment. HeroMachine can be much more than an electronic paper doll.

Any personal message you’d like to share with the HeroMachine community about Geek Life: There’s no “I” in team, but if you rearrange the letters you get “meat.” Is anyone else suddenly hungry?