When I decided to bring back the PUPs I made a list of 'machiners I'd like to include, today's power user was top of that list. Which is not really that surprising, when you are name checked alongside AMS as one of the masters of Heromachine (by djuby and Kaldath no less) you know you've got some serious skill going. Added to the fact his creations are always unique and brilliant and his comments never fail to amuse, I'm happy to welcome Scatman to the ranks of the Power Users.

What is the secret origin of that name: Since I was just a small tike no-one could pronounce Scatigna, being the "G" is silent like lasagna. Hence the  "Scat" and the later added "man". 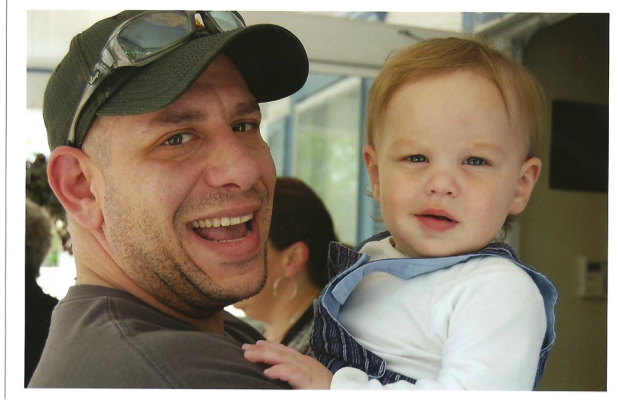 Real city and Country: Seeing as if some think I'm from another planet. I live in Neptune, New Jersey, in the U.S.A about 65 miles from NYC on the good ol' Joisey shauw'.

Real job: Obviously due to the time I spend on HM3... out on Disability due to a leg injury after being a seafood merchandiser for 16 yrs, and a professional musician. Sometimes hired for some studio recording and such for a few bucks here and there.

Relationship status: Married with a 6yr old and 2 stepdaughters in their 20's 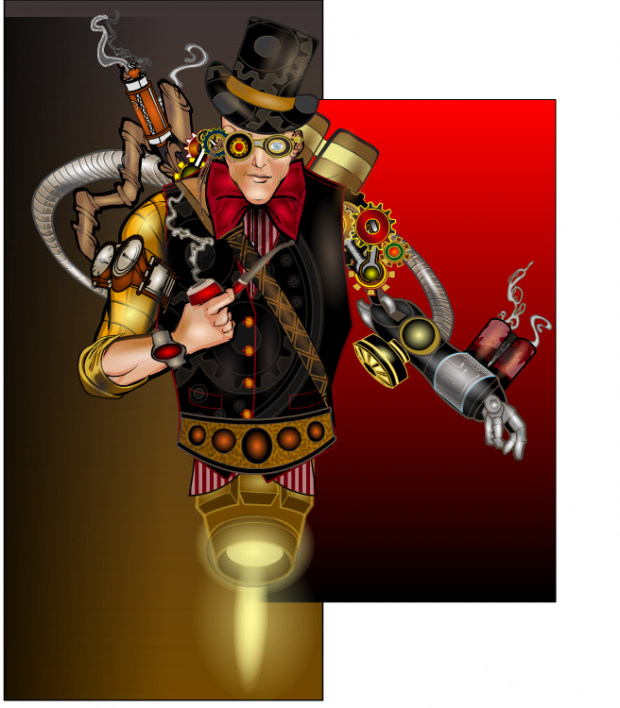 Favorite all-time geeky movie if any: All the Star Wars flix of course played a big part in my childhood, but I would have to say Return of the Jedi was one of my fav'. But Close Encouters of The Third Kind takes the cake!

Favorite all-time geeky book if any: Well I prefer More philosophical or enlightenmental books such as "The Power of Now" by Ekhart Tolle or  "Communion" By Whitley Strieber, so I don't think these would qualify than again who said there was no such thing as a philosophical /alien geek right?

If you could have one super-heroic power in real life, you’d choose:When I was a kid trying to go to sleep, I would imagine what I would do if I could stop time. The first thing I would do is get as many people in the Mall naked and throw them all in one pile and then start time again to see my masterpiece unfold! he he he..

In your leisure time you like to:Jam on my acoustic, ponder the universe, create my silly HM characters and play with my 6yr old Lucas.

Character design turn-ons (things you love to see that make for a good design): I love highlights and shading just like the next guy, but I feel what makes a good piece of work is the "outside the box" use of items and good faces poses and uncommon color use.

Character design turn-offs (things you hate to see that make for a bad design): Wow....let's see here...I  dislike when you can tell the same template was used for every character, Bad body part and item placement, only using basic primary colors, when one rushes to have quantity of characters instead of taking time to create a quality character. Obvious laziness.

Best tip for a HeroMachine newbie: Use tips and tricks, ask for advice, and test the limits of "The Machine! "Oh and MOST of all have a blast and take criticism lightly or it may ruin your fun.

Any personal message you’d like to share with the HeroMachine community about Geek Life: Creations are made to be first loved then shared!