So, this week I want to challenge you a bit more than usual. Therefore, what I want you to do this week is to create a comic book cover for one of your own original characters using heromachine and only heromachine. In addition to the normal rules, there are some extras just for this week that need to be considered.

You Must Include: A Title Line (i.e. The Amazing Spider-Man), A Company Logo (i.e. Marvel Comics Group), A Price, An Issue Number or Story Title (i.e. Spider-Man No More).

You don't have to include things like a barcode or the comics code authority seal, but to be eligible to win you must include all of the above.

PLEASE MAKE SURE YOU ONLY SUBMIT NEW CREATION FOR THIS CONTEST, as any creations I have seen before will not be counted. 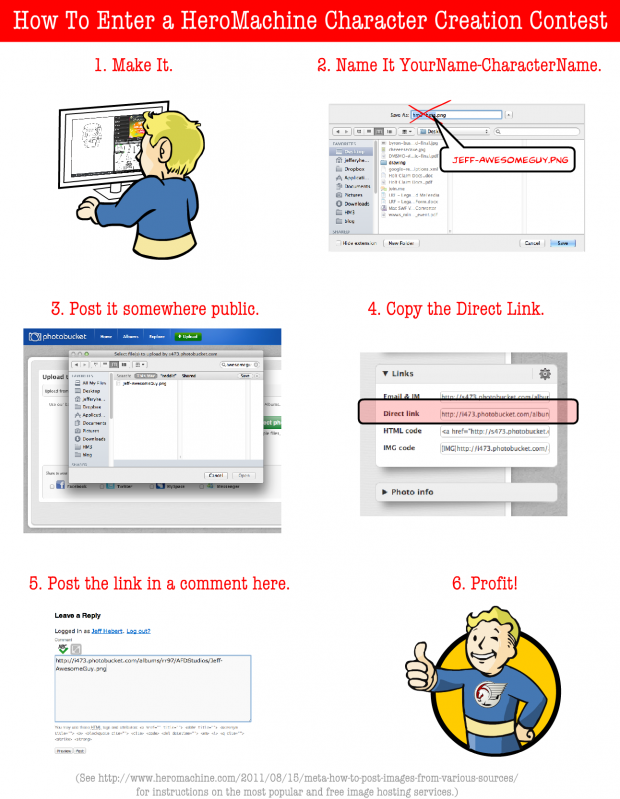 Incase anyone is stuck on how they can do a cover on heromachine, after the jump I've included some covers by machiners on the forum that I think work quite well. 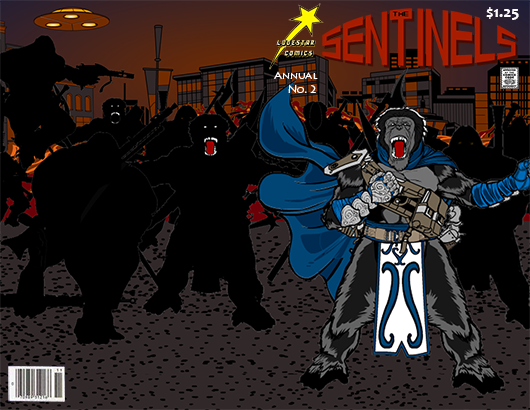 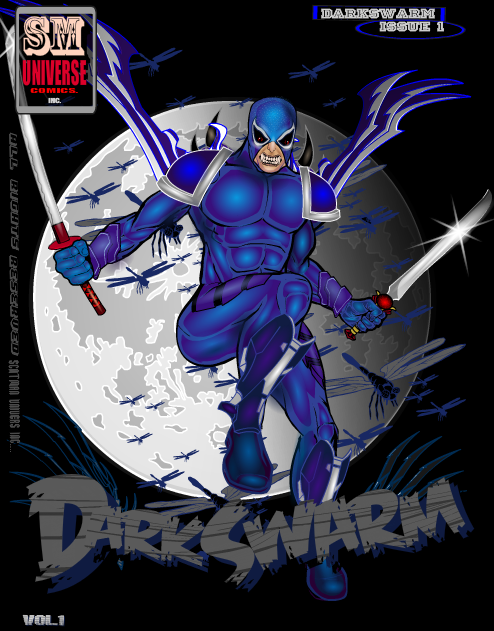 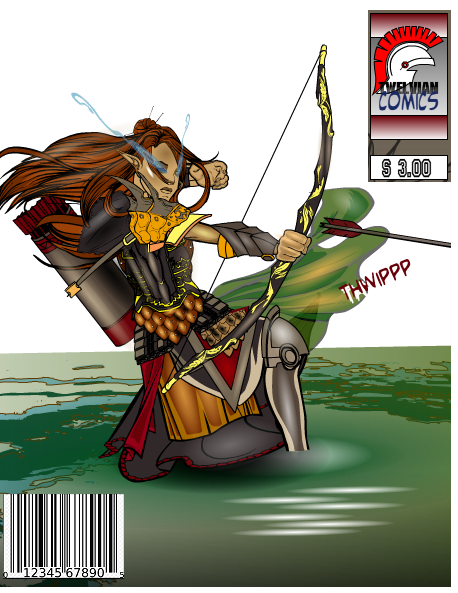 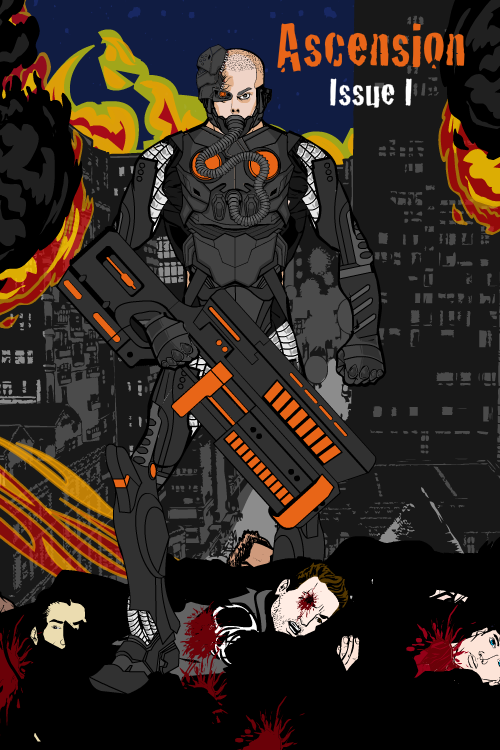 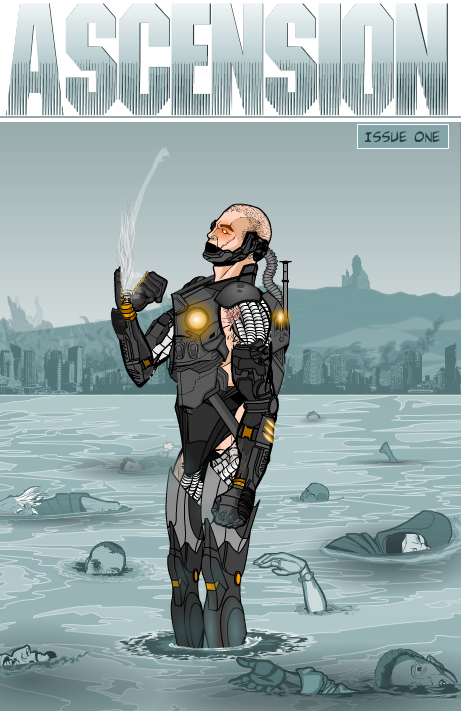