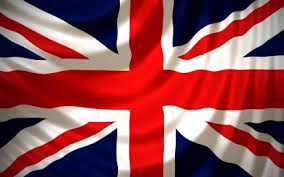 This week's Poll Position is for the Anglophiles out there. My question is this. "Which of these British SuperHeroes is your favorite" ? This isn't about costumes, or not only about costumes, this poll is about which of these do you like the best for whatever reason, costume, powers, personality, what have you.

The Heroes I have picked are by no means the end all, be all of British Heroes therefore I have left this poll open for you to add in your own choice should you find it needful. My requirement for this poll is that the character needs to have been a SuperHero as some point in his/her career and have been born in Britain even if not operating from there.

Pictures and Wiki links for my Choices After the Jump. ( If you add an entry to the poll please post a wiki link for the character you have added ) 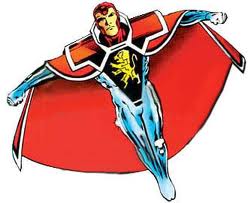 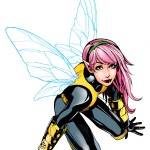 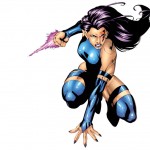 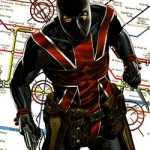 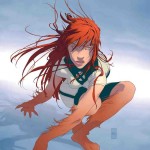 For me this is a bit of a tie between The former Braddock twins,  (AKA Psylocke, & Captain Britain ) and Lionheart. If you press me to pick just one I will have to go with Captain Britain. All of his costumes are clearly British inspired, his power level is fairly impressive, and he was able to overcome his problems with Alcoholism and go on to rule Otherworld and the Multi-Demensional Captain Britain Corps.

This entry was posted in Uncategorized, Versus. Bookmark the permalink.