The Weekend Open Critique is now open. A request was made to have Open Critique on the weekend for the people that work during the week. This will also allow me to doing the contest judging on Sundays so I can get them ready to post on Mondays. So enlighten us with the wonders of your art and we will make you wonder with our enlighten critique. Say what you may, but say it in a nice way. 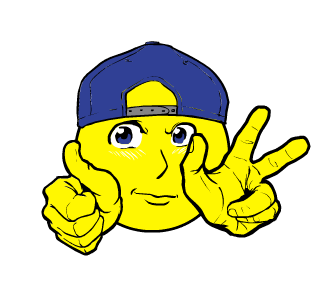