"Cryptozoology" the study of creatures whose reported existence is unproved. Big Foot, Loch Ness and many more have been around for years, I want you to show me what you think they look like. No limit this week. Have fun and show us the Monsters. 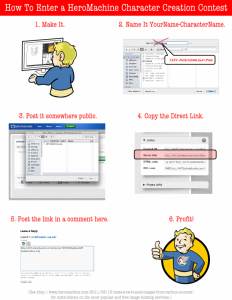