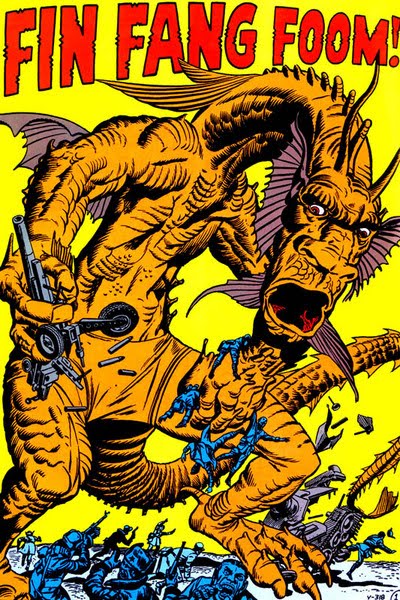 Go ahead, I dare you not to giggle.

Being a super-hero isn't all rose petals and adoring reporters. I mean, sure, Batman gets to be a multi billionaire and Superman gets to be good looking and invulnerable, but the ranks of the spandex-clad adventurer are filled with those less fortunate. That brings us to this week's question:

The idea here is that you get great powers, but with some significant downsides. It's easy to be a looker, but when you have to wander around all day looking like a hideous monster, that's a whole 'nother thing. So let's examine each of them in turn.

I'd probably go with either The Thing or Blok, because I have a thing for sci-fi toys. Given that the Legion galaxy is big enough so you could go somewhere that the Fateful Five wouldn't find you, while The Thing can only hang out in the easily targeted Baxter Building, I'd go far future.

But what about you, what would you choose?