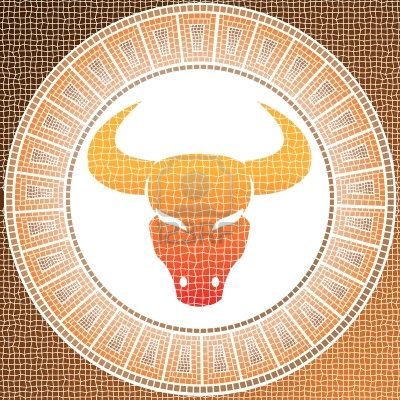 Your character design challenge for this week is to come up with an image with HeroMachine based on the idea of the Zodiac sign "Taurus". To help you out, here's a bit on the history of the name from Wikipedia:

In Greek mythology, Taurus was identified with Zeus, who assumed the form of a magnificent white bull in order to seduce Europa, a legendary Phoenician princess. In illustrations, only the front portion of this constellation are depicted; in Greek mythology this was sometimes explained as Taurus being partly submerged as he carried Europa out to sea. Greek mythographer Acusilaus marks the bull Taurus as the same that formed the myth of the Cretan Bull, one of The Twelve Labors of Hercules.

Obviously Taurus is ripe for minotaur images, so feel free to go for that. Or you could do something related to bulls like a Cowboy type of hero, or a big mechanized suit, or (like Watson Bradshaw did in the Aries contest) you could design a ship named Taurus bound for a rendezvous with the moon Europa.

The point is, you should use the concept of Taurus as a springboard for character creation, rather than feeling unduly bound by the restrictions it imposes. Let that imagination run wild, child!